10 celebrities with allergies: from Kate Middleton to Nicole Kidman

Hayfever dissipated with summer – just in time for the winter sniffles to kick in. Even A-listers suffer from sneezes, wheezes and stomach woes – whether it be caused by animals, food intolerances or seasonal changes.

From royals such as the Princess of Wales to silver screen stars like Margot Robbie, Nicole Kidman and more we’ve rounded up ten celebs who suffer from allergies. Keep scrolling to discover which sniffling stars struggle with their sinuses, skin and stomachs…

Popstar Ariana Grande revealed that she is allergic to tomatoes. In May 2019, the singer postponed several concerts of her Sweetener World Tour after consuming the food. On Instagram, she wrote that her throat ‘nearly closed up’ – eek! 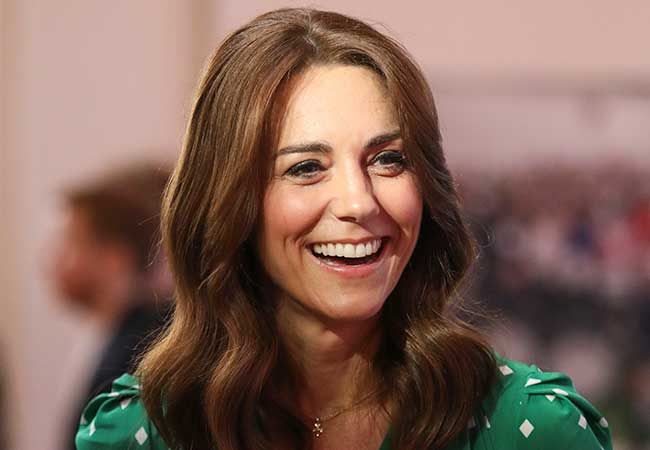 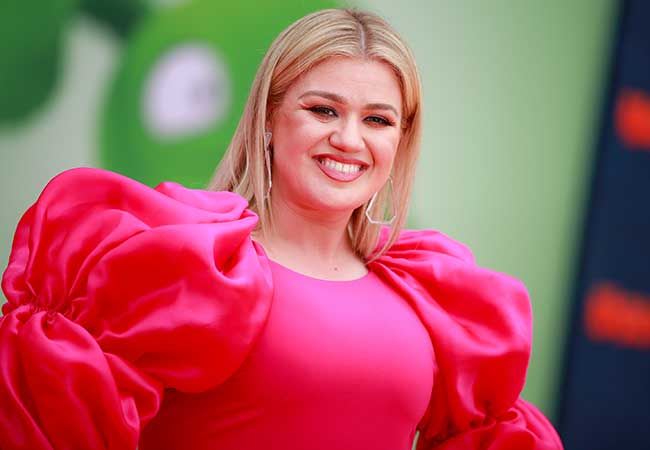 Singer and TV host Kelly Clarkson is allergic to peanuts, revealing the fact in a 2013 tweet. She noted her allergy, saying she was allergic to “a lot of stuff.” 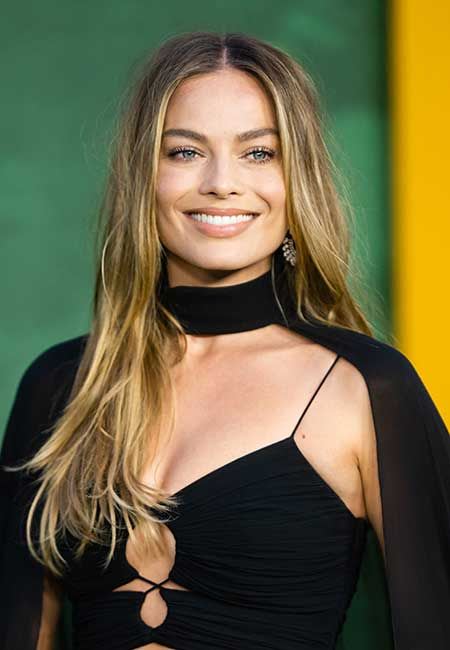 Margot Robbie detailed her unusual allergy while filming Birds of Prey. The star is allergic to egg whites, noting that they give her migraines.

In April 2012, Miley Cyrus opened up about her multiple food intolerances. She told fans about her intolerance to gluten and lactose in response to growing concern about her weight loss. She quickly shut down swirling rumours by tweeting about her dietary requirements. 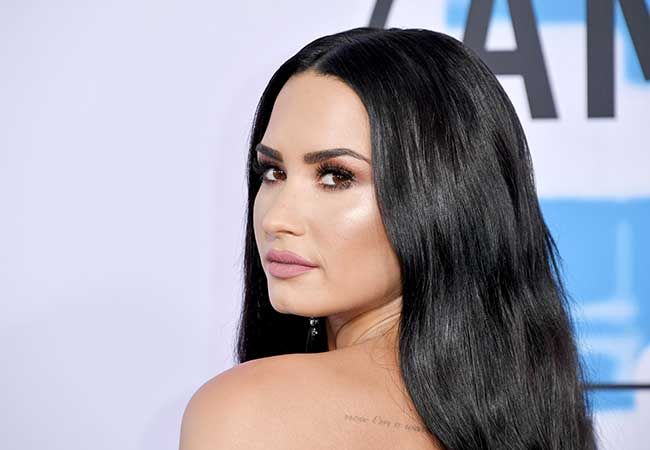 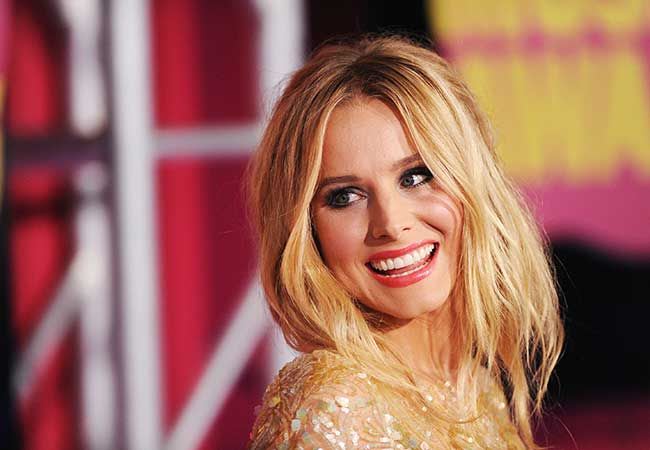 Actress and comedian Kristen Bell opened up about a difficult allergy during an interview. Speaking to Women’s Health, she told all about her issues with alcohol: “I maybe have one drink a year solely because I think I might be allergic to alcohol. When I do have a drink, I experience the flu the next day. This isn’t normal. No one should have this much of a hangover over a glass of wine.”

Devil Wears Prada star Emily Blunt is another A-lister with a cat allergy. During a quickfire interview with Buzzfeed, when asked if she preferred puppies or kittens, she responded: “I’m allergic to cats, so it’s puppies.”

RELATED: Best skincare products for sensitive skin to try in 2022 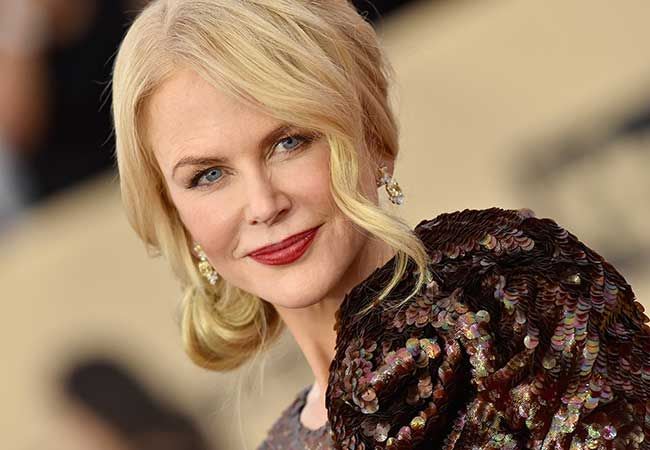 Oscar-winning actress Nicole Kidman has a highly unusual food allergy – strawberries. Nicola told Parade in 2013: “I eat everything, except I’m allergic to strawberries.” 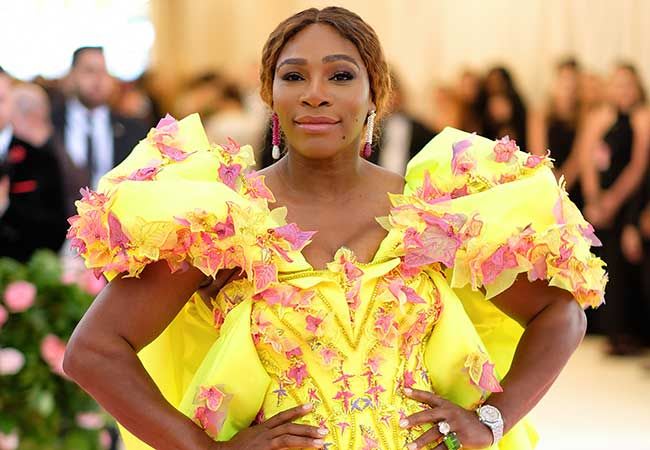 According to ABC, superstar tennis player Serena Williams is allergic to peanuts – a common food item to cause severe allergic reactions.

SEE: 14 mascaras you’ll love if you have sensitive eyes