Savannah Guthrie has made no secret of her passion for being a parent, but it didn’t come easily for the star and her husband Michael Feldman.

The Today show host became a mom later in life and has been open about the challenges she faced getting there.

Savannah, 51, shares her son, Charles, six, and daughter, Vale, eight, with Michael. She has been incredibly open about their difficult road to becoming parents in the past and revealed that their youngest child was their “medical miracle” after Savannah went through several rounds of IVF to welcome him.

“Because we are older,” she explained to Health magazine. “It was important to me for her [Vale] to have a sibling, somebody to do life with.

MORE: GMA’s Lara Spencer shares look at rehab recovery as she continues to heal from injury

“My husband and I, we decided, ‘OK, let’s give it a shot,’ you know? But it ended up taking more than one attempt. It took a few,” she said. 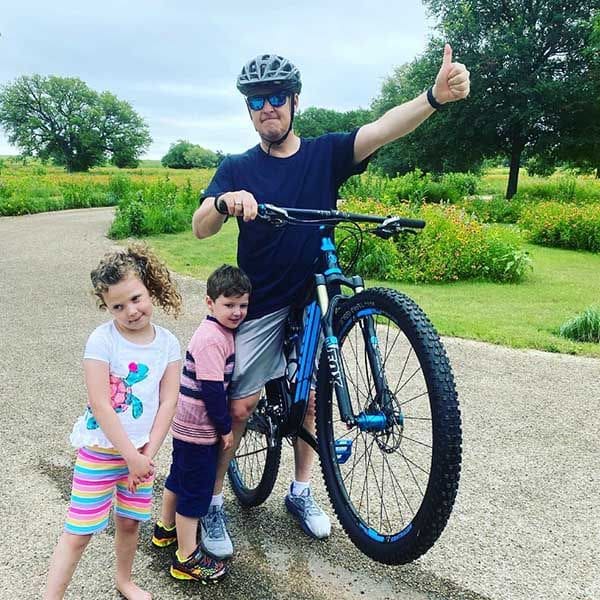 She feels blessed to have her family

“But we were lucky. I always say, Charley was, like, the last egg out. He really was. And we’re so blessed.”

Savannah was 42 when she had her first child but she said she didn’t purposefully delay having children.

“I didn’t have my act together,” she admitted to People magazine. “I was doing the best I could in my personal life, and my professional life was going better. So you know, you just keep doing the thing that works.

Savannah adores being a mom

At the time of her comments, she was pregnant with Charles and continued tearfully. “I think that’s why I feel such an acute level of gratitude about getting to have a baby. Because I know how late it is in the game, you know?

Savannah also opened up to her Today co-host, Hoda Kotb, about the challenges of trying to become a second-time mom slightly later in life. 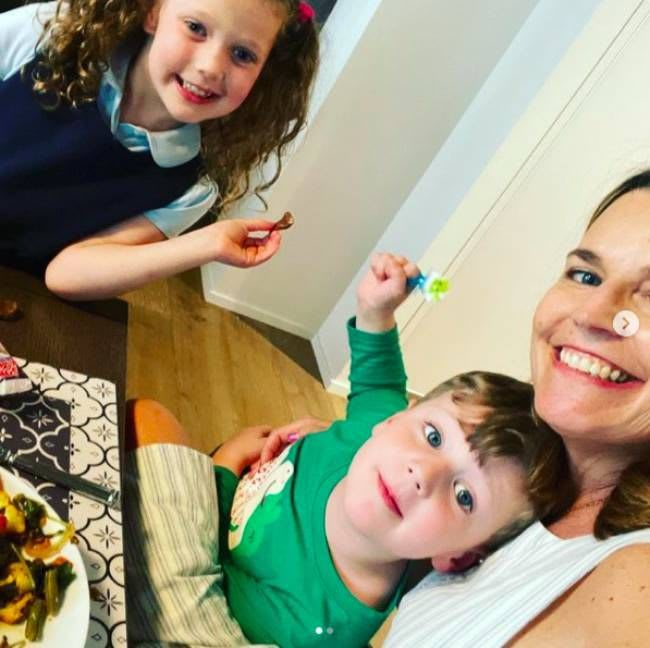 Savannah had her first child at the age of 42

“The older I got, when that kept not happening to me, I was heartbroken for a lot of years,” she said.

The star confessed that while she was incredibly happy with her career, a family was what she really wanted.

“In the end, all I ever wanted was just to have a family.”

And we are so happy you have yours!