Home » Beauty » Teyana Taylor on the Beauty Lessons She Wants to Pass On: "Makeup Can't Define You"

Teyana Taylor on the Beauty Lessons She Wants to Pass On: "Makeup Can't Define You" 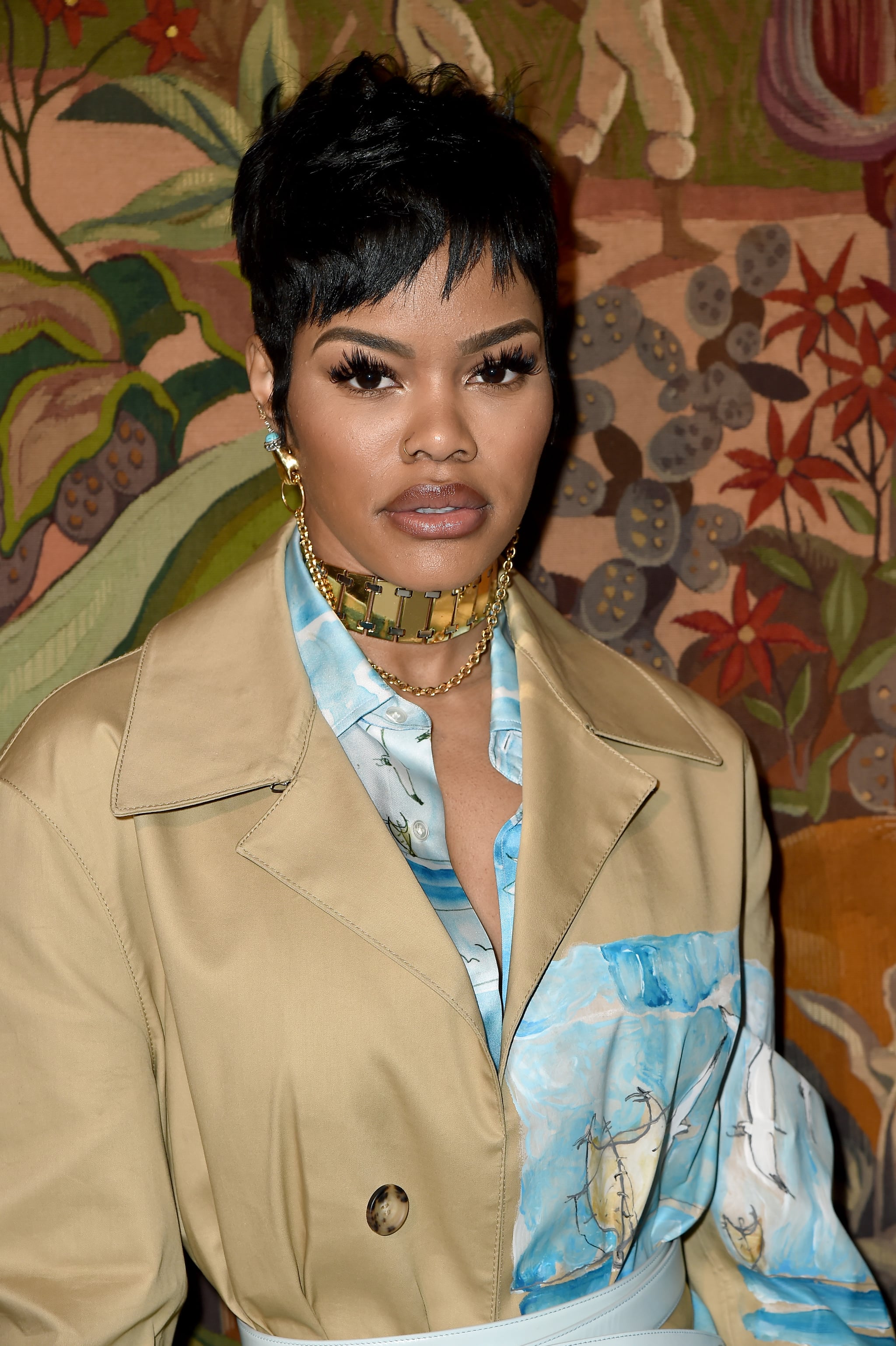 Teyana Taylor has always been a no-nonsense kind of person, but it was closing the book on her 20s this past December that inspired her to approach her beauty routine with the same logic.

“Turning 30 and being a mom, I don’t feel like I have to prove myself to people anymore and [uphold] a certain standard of what people think beauty is,” the singer and Coming 2 America star told POPSUGAR. “In your 20s, you’re trying to find yourself and figure it out. Now I’m like, ‘I don’t have to put up with this. I have two beautiful babies who think I’m the most beautiful person in the world.’ [Those are] the most genuine, the most pure opinions. That’s when I really stopped caring about what people thought.”

Back in the day, Taylor had a different relationship with beauty. (“At 15, I was such a tomboy,” she previously shared. “I loved my BMX bike and skateboard.”) She often wished she could be in the product commercials she watched, because she didn’t quite see herself in them. Now, as she’s grown increasingly comfortable setting her own definition of what it means to be beautiful, she’s partnering with Olay for its new Fearless in My Skin campaign: “To go from being that girl [who wanted to be in commercials] to actually collaborating with them is such a full-circle moment for me, because I’ve always been a fan.”

It’s that confidence, that self-assuredness that Taylor wants to instill in her daughters, 5-year-old Iman Tayla Shumpert Jr. and 6-month-old Rue Rose Shumpert. She wants to teach them that while makeup can be a fun means of expression, nobody needs it to be pretty.

“I look at them and say, ‘You’re beautiful. You’re smart. You’re amazing. God loves you,'” she said. “I instill that within both of them so they know that they’re beautiful with or without makeup, because at the end of the day, makeup is still fun. I like playing in makeup and putting it on if I’m going out occasionally, but I let my daughters know that makeup can’t ever define you; it’s to dramatize or enhance the beauty that’s already there.”

Now that is a reminder we could all use these days.