Home » Beauty » The Real Reason The Ordinary Products Are So Cheap

The Real Reason The Ordinary Products Are So Cheap 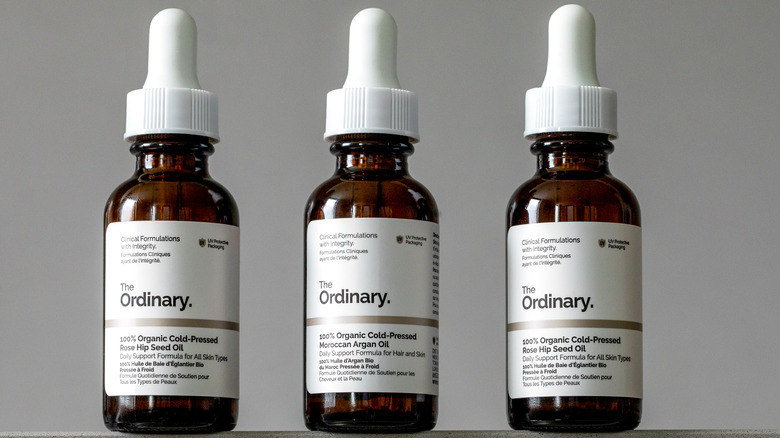 There’s one company with extraordinary skincare products that won’t break your bank — The Ordinary. What’s all the hype about when it comes to this skincare line? All of the products are super affordable (via The Ordinary). What led to the budget-friendly company forming was much like the start to several other innovations — the “eureka moment.” The Ordinary is under the Deciem umbrella, which has now been acquired by Estée Lauder (via Forbes), but the company was originally founded by Brandon Truaxe. Truaxe, who was formerly the CEO of Deciem, used to be a computer programmer, per The New Yorker. An epiphany Truaxe had at his job led him to starting The Ordinary.

While programming software for a lab that produced skincare, Truaxe found that there was a major discrepancy — the price of the completed skincare products in the market were dramatically higher than the raw active ingredients in them. That’s when Truaxe came up with the idea to develop his own skincare actives in an in-house lab and sell the unadulterated products. Doing this cut out the middleman and allowed the company to sell the products closer to the cost of the raw ingredients itself.

The Ordinary's products consist of affordable and trusted formula 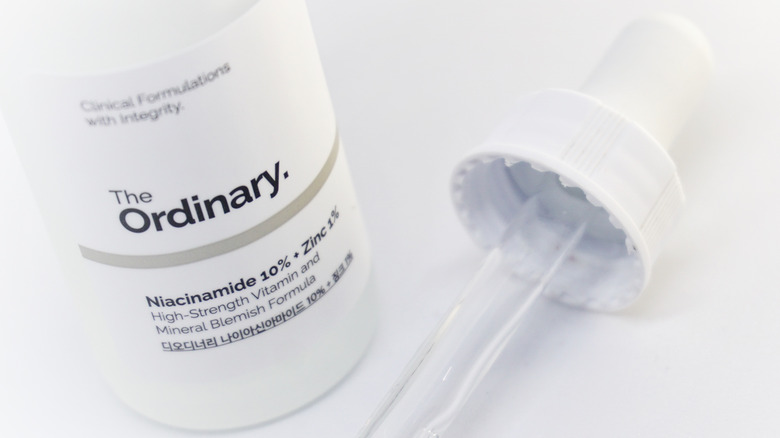 Brandon Truaxe told Beauty Bay that The Ordinary centers itself on established and recognized ingredients that work “very well and don’t require too much research to classify.” Before The Ordinary came out with their retinol line, it was practically unheard of to be able to buy retinol for less than $10. According to Elle UK, The Ordinary felt like everyone should be able to access this potent active ingredient without having to sacrifice a paycheck, especially because the science wasn’t new around the product.

“The technologies [we use] are effective and well-studied,” a brand representative told Elle UK. “A formulation containing them simply doesn’t cost that much to make. As they are not new concepts, no resources are wasted on marketing to convince consumers of efficacy of a new form of innovation.” According to Adore Beauty, The Ordinary products are fragrance-free and keep their ingredient list as concise as possible. Instead of adding fillers, they prefer to put higher concentrations of active ingredients. This is a major reason why The Ordinary is able to keep their prices down. They also keep their marketing budget lower than most competitors, which allows them to sell their products for less money. That’s also why the products come in simple white, outer packaging.

The ingredients used by The Ordinary speak for themselves 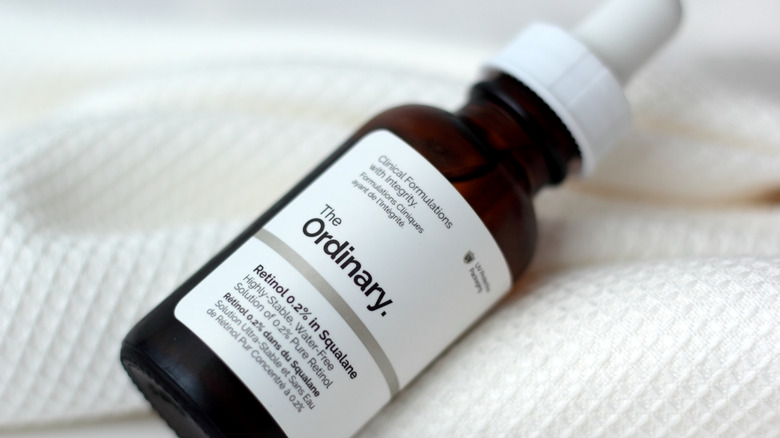 The Ordinary’s no-frills approach extends to their marketing, as they also avoid making false claims about their products and instead keep the focus on the ingredients. Current Deciem CEO, Nicola Kilner, told InStyle, “When it comes to making new products, one of the things we always try to do is make sure most of our innovation comes from our lab.” She added that the company makes an effort to “put science at the front of everything.”

If you want to try some products by The Ordinary, there are several cult-favorites. Allure recommends The Ordinary’s AHA 30% + BHA 2% Peeling Solution, the Salicylic Acid 2% Masque, and the Niacinamide 10% + Zinc 1%. Beverly Hills-based dermatologist Ava Shamban recommended the Azelaic Acid Suspension 10% to Allure, which gently kills the bacteria responsible for acne. Allure also recommends one of the company’s bestsellers — the “Buffet” serum, which boosts collagen production and promotes turnover of dead skin cells. The good news is that you can build your perfect skincare routine with several products by The Ordinary and address multiple needs, while not worrying about going broke.