Why the History of Its Fragrances Is So Important to Chanel 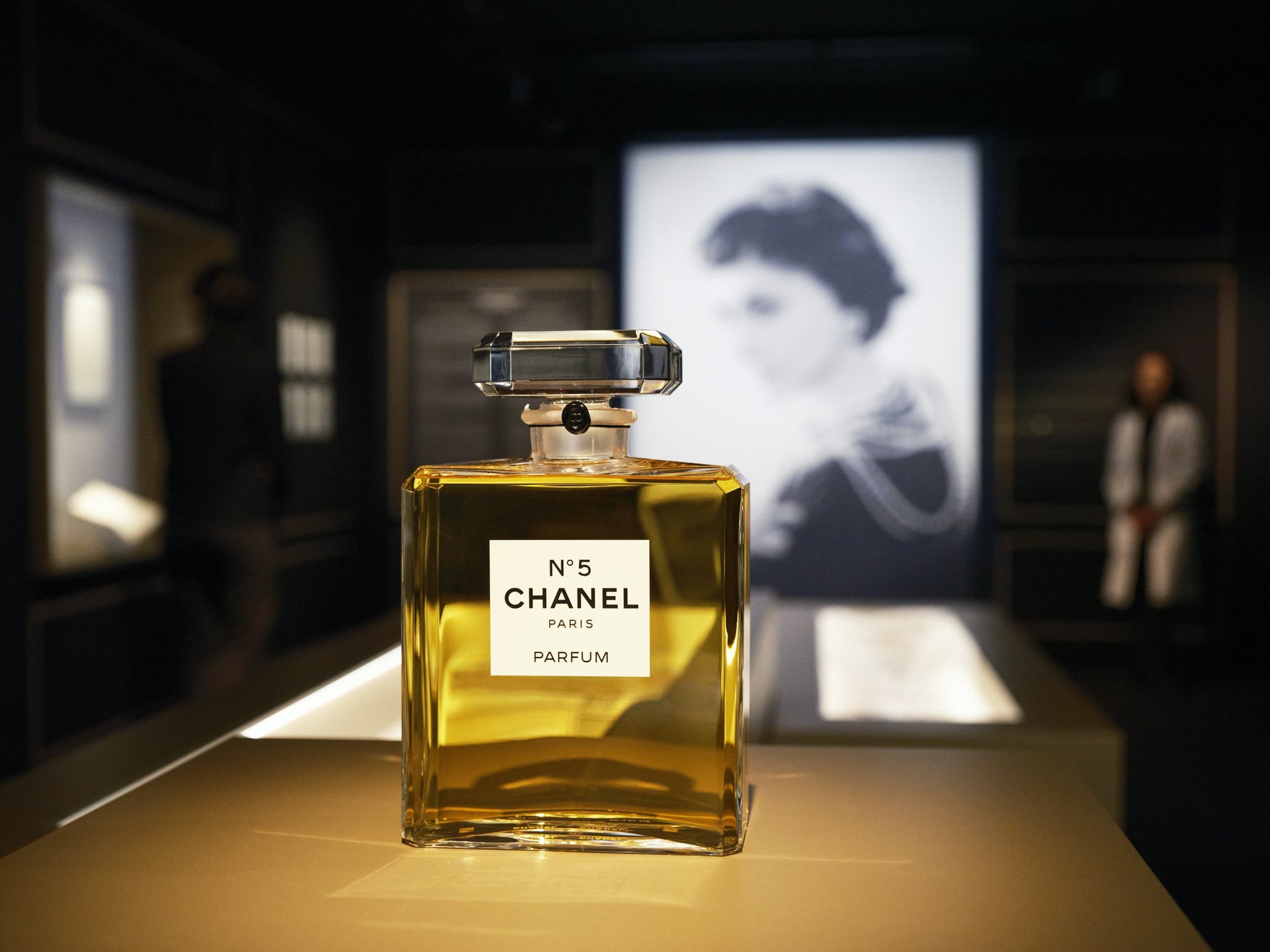 “I was amazed by the volumes,” says Olivier Polge, Chanel’s head perfumer, of the luxury brand’s fragrance exhibition Le Grand Numéro de Chanel at the Grand Palais Éphémère, an events space in Paris. Indeed, the display is grand. Upon entering, guests are ushered into a circus-like tent with a bar, dancers, and live music. Arranged in a circular configuration are larger-than-life renditions of Chanel’s top fragrance and fragrance collection bottles: Chanel No. 5, Les Exclusifs, Bleu, Coco Mademoiselle, and Chance. Behind these displays are rooms designed to the essence and inspiration of these scents — for Bleu, it’s a city; for Mademoiselle, it’s all pink with chandeliers and phone booths to call a crush perhaps; and for Chance, it’s casino themed.

“History is style,” Polge says, referring to the brand. “All those references [in the exhibitions] are elements of our style.” He continues: “You see very clearly all the experiences Gabrielle Chanel had became inspiration [for our scents]. That’s why our history is so important.” 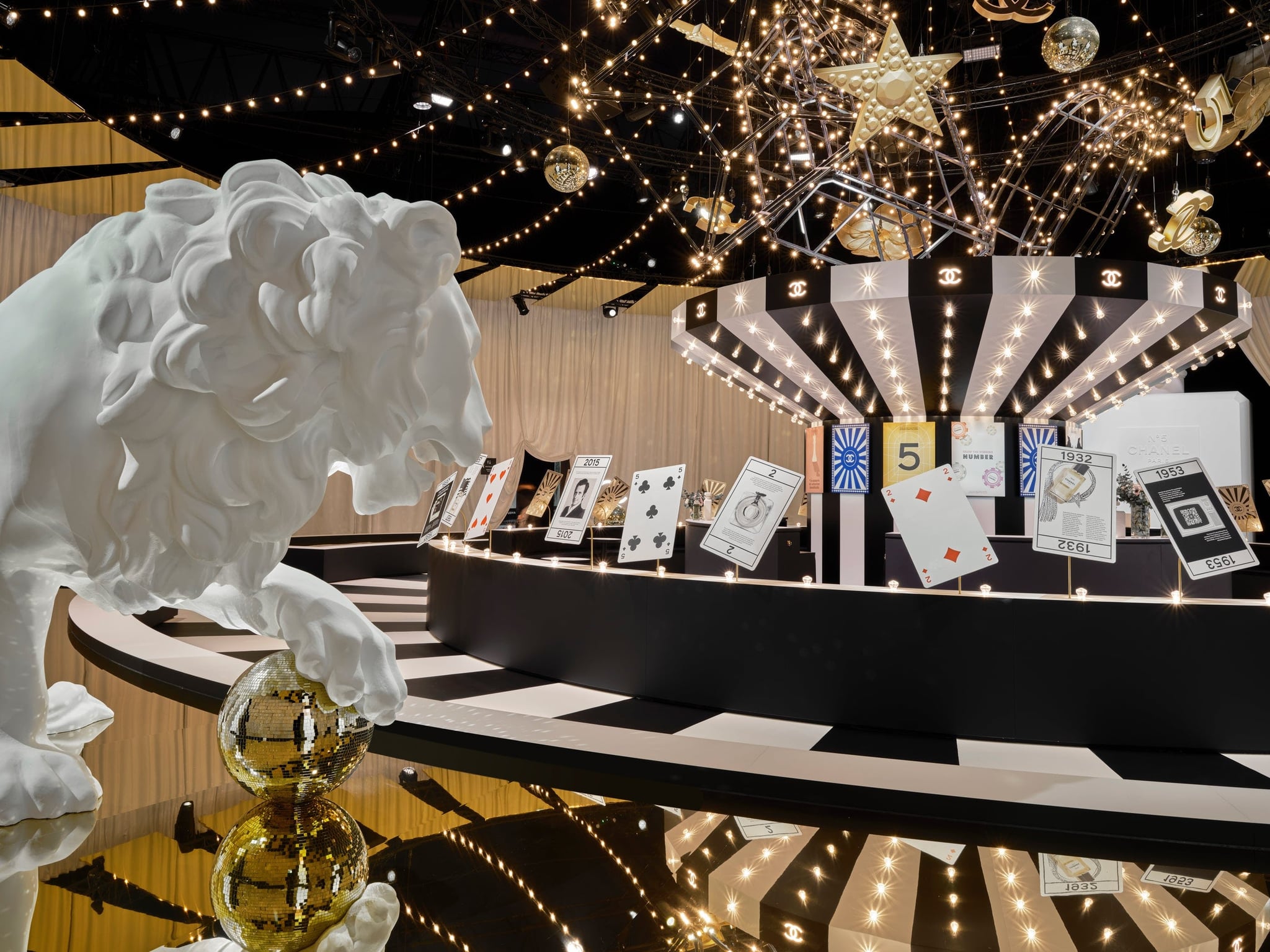 That history is on view in every room. Like a live, olfactory museum, visitors are taken through the creation of the aromas with writeups and people in white lab coats showing how some of the fragrances are bottled and packaged and offering viewers the chance to smell the perfumes. While Polge couldn’t pick a favorite, he did call out the Chanel No. 5 exhibit, for the company’s most famous and iconic scent.

A hundred years old, it was created in 1921 by Ernest Beaux, who was tasked by Gabrielle “Coco” Chanel to create something new for the times. She wished for “a woman’s perfume, with a woman’s scent.” Something synthetic, complex, and abstract, according to the brand. One of the first fashion designers to make a fragrance, she wanted something to accompany the new styles she was creating and viewed fragrance as an accessory that added to a person’s overall look. She selected the fifth sample presented to her, which is why it’s called, quite simply, No. 5. 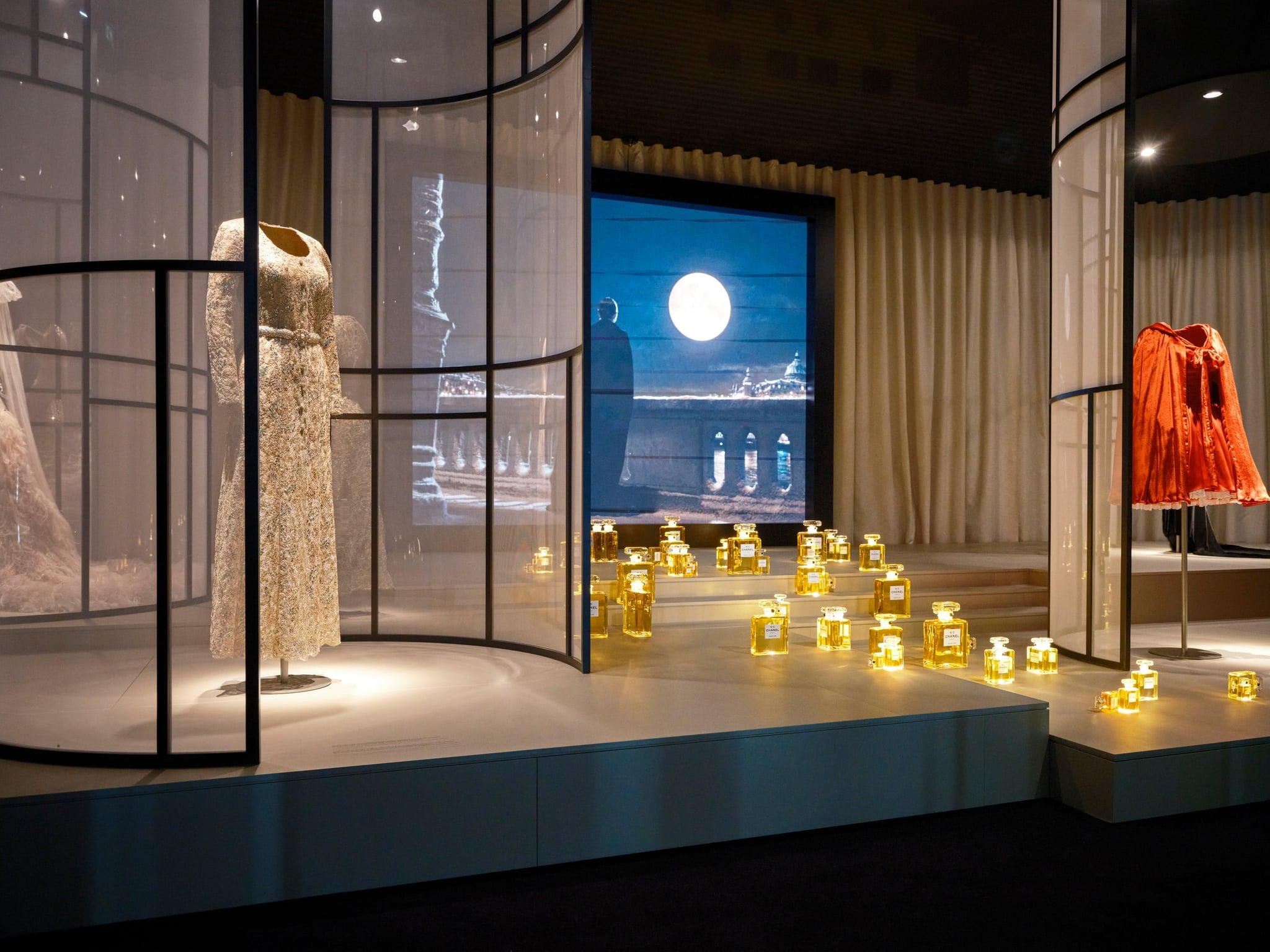 In this space, the largest, not only do you learn about the history of its fabrication, but you also get to smell the raw materials that are used to make the scent, such as Rose de Mai. In May every year, the petals from this bloom are harvested and turned into an absolute that forms the basis of Chanel No. 5. You also get to view the archive of advertisements and artwork, such as pieces by Andy Warhol.

For Les Exclusifs, the brand’s more artistic fragrances, Polge explains that “they are the expression of certain singularities of Gabrielle Chanel.” He says Coromandel, for example, is an expression of the wood panels that decorate Gabrielle’s apartment, and thus an expression of her style. “When you see the decor of her apartment, you see that this makes sense in her style,” Polge says. Other scents in this collection — some created by Gabrielle, others created by those who followed her, including Polge — include Misia, Cuir de Russe, and Le Lion and all speak to a specific inspiration or time not only from Gabrielle’s life but also the brand’s overall history. 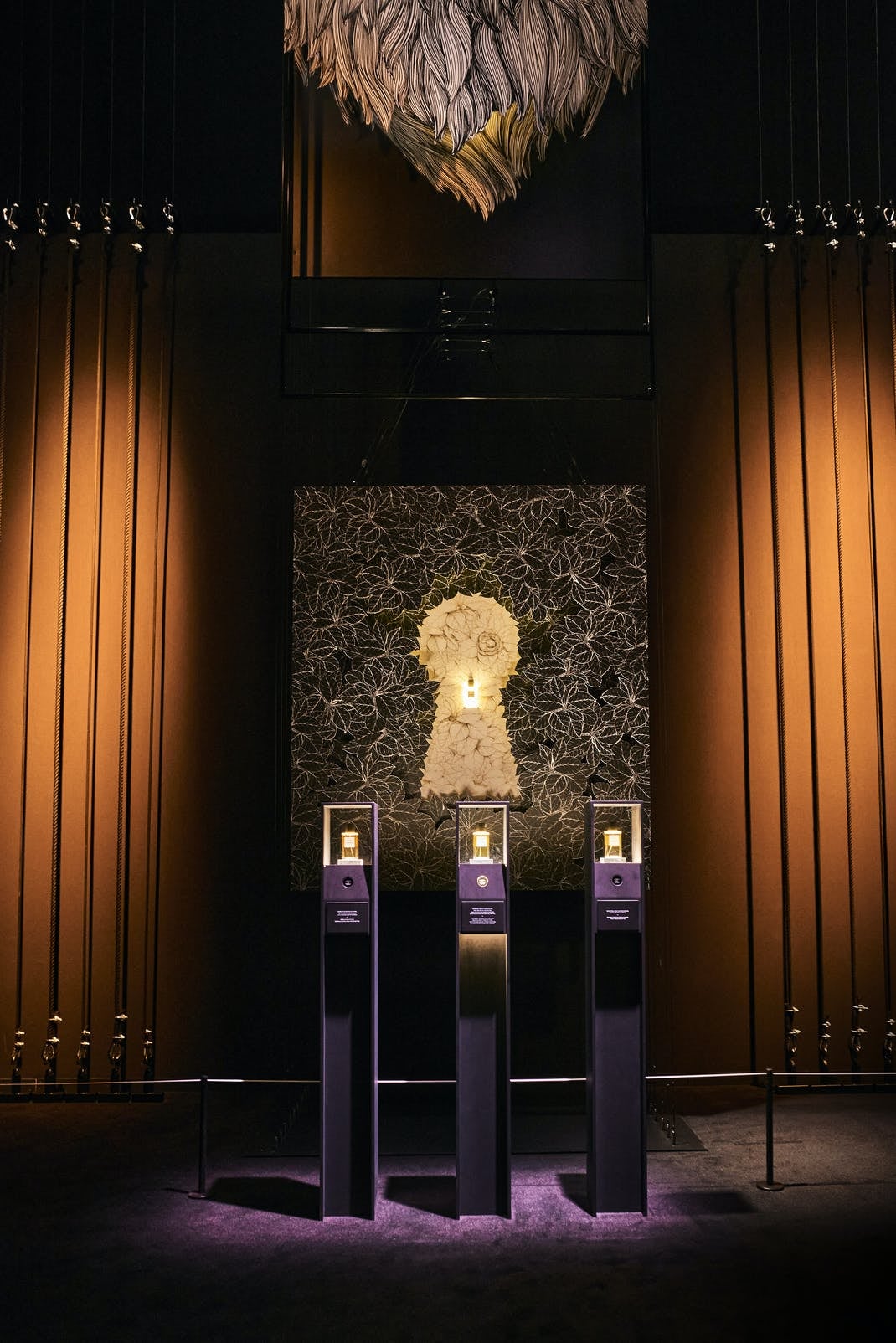 When Polge creates for Les Exclusifs, he says, he transforms the raw materials to express something more abstract — something of meaning, again, to the history of Chanel. “I think of each Exclusif as a chapter in a book,” Polge says, which is how he makes it all make sense in the world of Chanel. Misia, which Polge created, for example, was based on Misia Sert, a woman who was instrumental in introducing Gabrielle to society in Paris and was closely linked to the performing and visual arts. “I thought about those performing arts,” Polge says. “The lipstick, the blush . . . this is how I put it together.”

At the end of our conversation, Polge asks me if I’ve smelled the Exclusif 31 Rue Cambon. I say no, and he encourages me to. So on my way out of the exhibit, I stop by the Les Exclusifs room again and ask to smell it. The “lab technician” there tells me this is the heart of the brand, as 31 Rue Cambon was Chanel’s flagship store. The notes of iris, black pepper, and vetiver all lead back to the “epicenter” of Gabrielle Chanel — where her history and legacy started.

Le Grand Numéro de Chanel is open at the Grand Palais Éphémère in Paris until Jan. 9, 2023.