2021 Billboard Music Awards: Here's Everyone Who's Set to Perform

The 2021 Billboard Music Awards will have a slew of performances!

Jimmy Jam & Terry Lewis are teaming up with Sounds Of Blackness and Ann Nesby to deliver a moving performance of their iconic song, “Optimistic.” They will perform remote from the late Prince’s Paisley Park in Minneapolis, Minnesota, marking Jimmy Jam and Terry Lewis’ return to their roots in the legendary city.

In addition, seven-time BBMA winners Twenty One Pilots will be taking the stage for a performance of their hit single, “Shy Away.”

DJ Khaled, H.E.R. and Migos are joining forces for a world premiere performance of their latest single, “We Going Crazy.”

Additionally, Duran Duran will be making their performance debut at the BBMAs. The British pop-rock sensation will take the stage for the very first time, with a remote performance from London, England.  Duran Duran will perform their brand-new, soon-to-be-revealed song, and will be joined by Blur’s Graham Coxon.

BTS will also be at the BBMAs. The K-pop group will be performing the world television debut of their English-language single, “Butter,” at the awards show, remotely from Korea.

BTS is up for four awards at this year’s show, including top duo/group, top song sales artist, top social artist and top-selling song for their Billboard Hot 100 No. 1 hit, “Dynamite.” The band last performed the track at the awards show in 2020, remotely from South Korea.

BTS could also win their fifth consecutive award in the top social category, which is voted on by the fans.

Other performers include The Weeknd and Icon Award recipient Pink. It was also announced that Drake will be receiving the Artist of the Decade Award at the awards show, while Trae Tha Truth, a Houston-based rapper, philanthropist, and social activist, will be the second recipient of the annual Billboard Change Maker Award.

The Weeknd to Perform at 2021 Billboard Music Awards 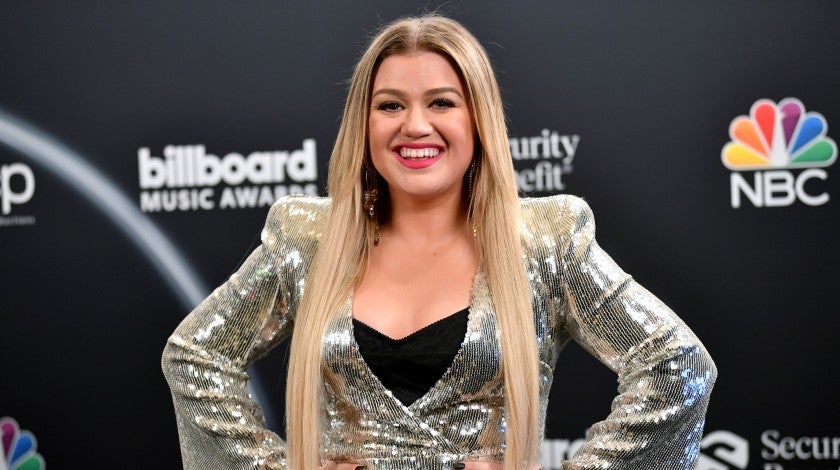