Nicole Nafziger confirmed that her relationship with Azan Tefou is officially over after five years of dating.

“Azan and I have decided to go our separate ways. We had much love and respect for each other, but we weren’t without our faults. Unfortunately, we can no longer continue our journey together,” Nicole, 27, said in a statement to Us Weekly on Monday, July 12. “This may be a shock to many because we stayed strong for so long through it all. But as we move forward and heal, we ask that you respect both parties and not constantly ask about it. Thank you to everyone who has supported us together and continue to support [us] as separate individuals.” 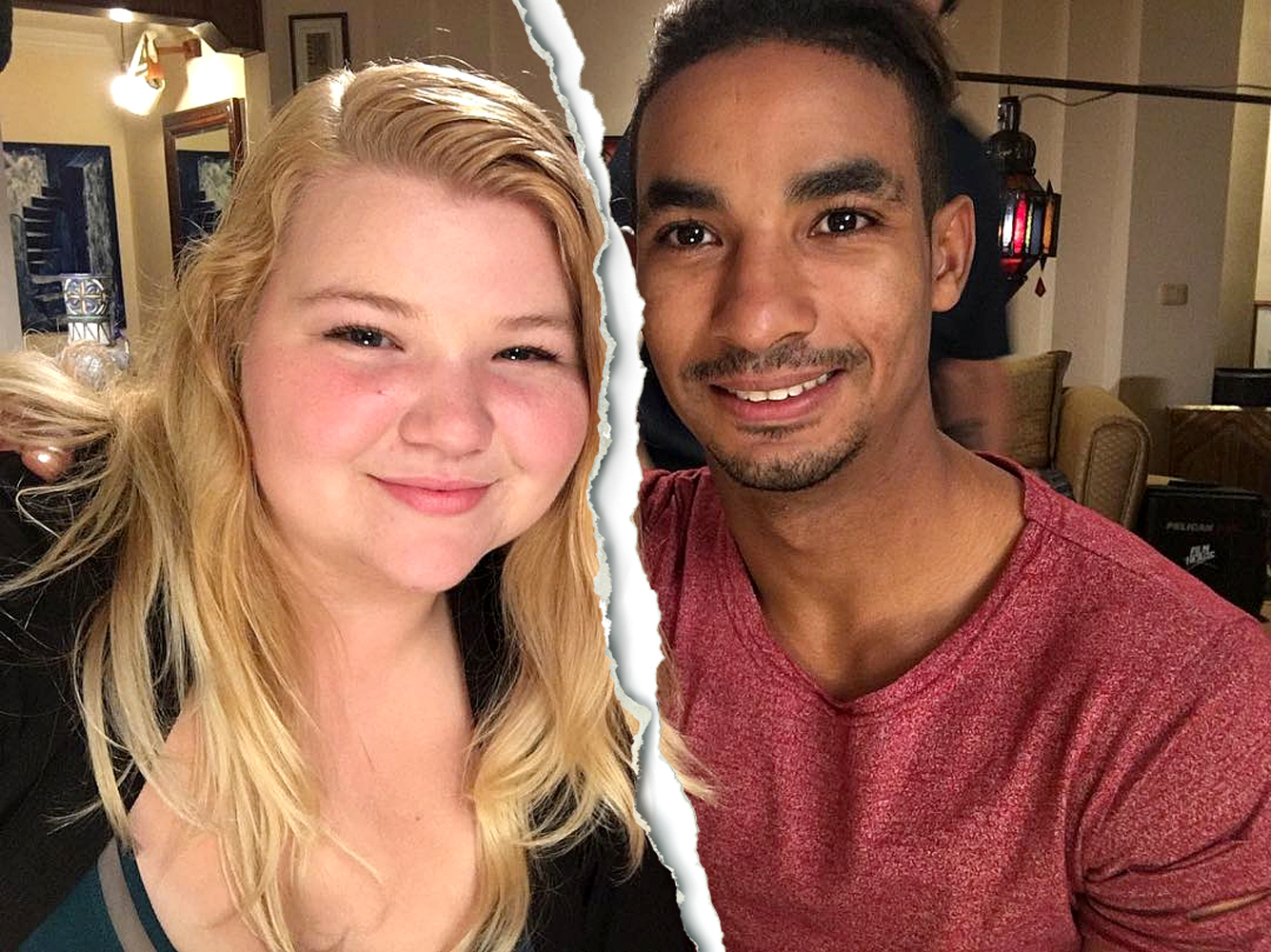 The TLC personality added: “[Azan] is a good person and deserves to be happy as much as I do. We ended on good terms and I wish him the best.”

Nicole and Azan, 30, appeared on season 4 of 90 Day Fiancé in 2016 after originally meeting and falling in love over a dating app.

The exes faced many obstacles while trying to tie the knot, with Nicole and Azan being forced to postpone their wedding twice. Following their time on 90 Day Fiancé, the twosome tried to make their relationship work while Azan was stuck in Morocco because his K-1 visa was denied.

At the time, Nicole took to social media to express her plans to have more children with Azan.

“We want to add two more to our family! So [three] including May,” Nicole said during a Q+A with fans via her Instagram Story in October 2018.

While the reality star, who has a daughter from a previous relationship, was looking forward to her future with Azan, her costar David Toborowsky shared why he didn’t believe in the romance.

“I’m not a fan of the way she does things. I wish her the best of luck. I don’t know what his story really is. I mean, I’ve heard rumors that he might be married with three kids with his cousin,” David, 52, told Us in April 2020.

David, who starred in season 5 with the couple, questioned Nicole’s decision to visit Azan during the COVID-19 pandemic that prevented many people from traveling.

’90 Day Fiance’ Original Couples Status Check: Who Is Still Together?

“Why she would plan to go there in the middle of a pandemic and it was hitting at the apex worldwide, especially in Europe?” David asked at the time. “I think Nicole is barking up the wrong tree. Maybe she’ll find somebody else while she’s there and find true love. That is not true love.”

One month prior, Nicole shared a glimpse at her reunion with Azan after she was unable to leave Morocco when the country suspended international flights due to the global coronavirus outbreak.

“Sucks everything is closed. I’m still in Morocco for everyone that wants to know. Not going home just yet. But I’m fine. We’re good,” Nicole captioned a photo of herself watching TV via her Instagram Story in March 2020.