A Place in the Sun: Danni Menzies worries she's 'gone too far'

A Place In the Sun presenter Danni Menzies, 33, has teased fans on Instagram with a glimpse into her new city-based pad. The TV star has spent the past year at her parents’ estate in Perthshire and even moved in her war-hero ex-boyfriend Simon Moloney after just a few dates.

The TV presenter shared the snap with her 68,700 followers, which featured a grey walled living area with flatpack furniture in various stages of completion littering the floor.

However, Danni looked happy to be in her new home and is currently in the process of putting her own stamp on the property.

The star captioned the post: “She’s in”, complete with emojis of a house, heart, key and thumbs up sign.

Fans were quick to congratulate the star on moving in the comments. 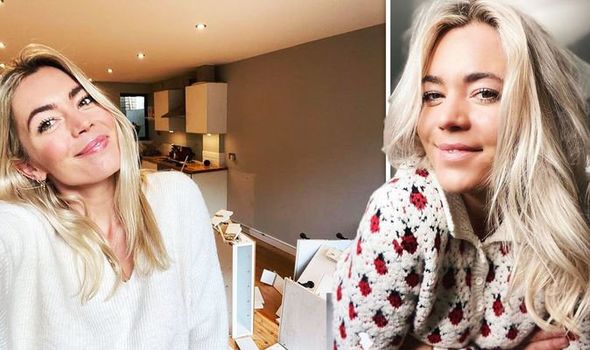 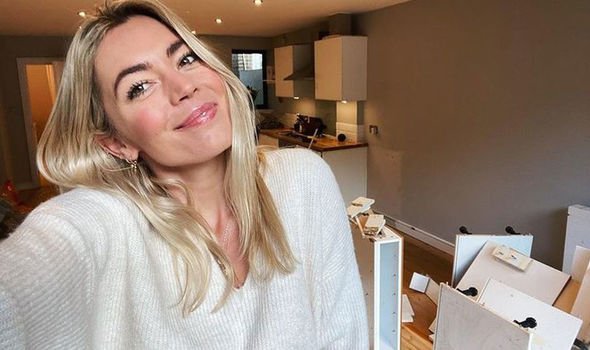 While another added: “Congratulations! Hope you’ll be very happy there.”

Danni had hinted at the move a week ago when she shared a picture of herself posing with some stylish luggage outside.

She wrote: “Time for the next chapter.” 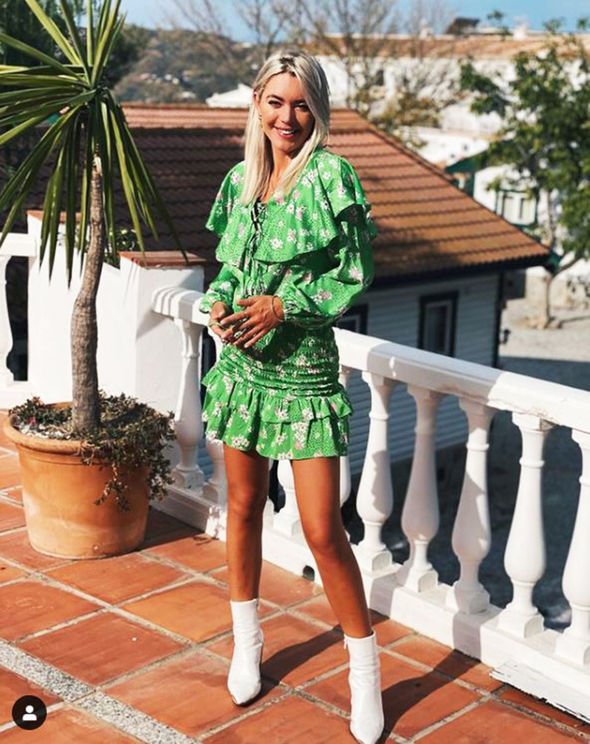 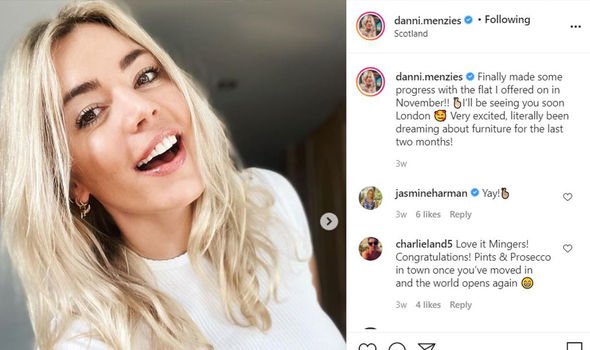 The TV presenter has been staying at her parents’ home on the Mains of Taymouth estate during the pandemic.

Danni’s social media has been full of pictures of her enjoying the wild landscape with her family and dogs, before she made the move down to London.

Sharing a picture of her family enjoying the snow, Danni wrote: “This is the longest I’ve spent at home since I was 15.

“Living with my rents at 33 is something I never thought I’d say, however, I’m very happy to be here right now.”

At the end of February the property expert told her fans that she had made “progress” with her flat, three months after putting in an offer.

Danni said: “Finally made some progress with the flat I offered on in November!!

“I’ll be seeing you soon London.”

She ended the post: “Very excited, literally been dreaming about furniture for the last two months!”

Last year Danni spoke about going into lockdown with her mother and father, as well as her Army hero ex, after going on only a few dates.

The property show host said that she and Simon met after pals thought it would be a good idea they went on a blind date.

After “five or six dates”, the couple ended up isolating together for 10 weeks at Danni’s family home.

However, the relationship didn’t last and Danni took to social media to confirm that they had split at the end of last year.