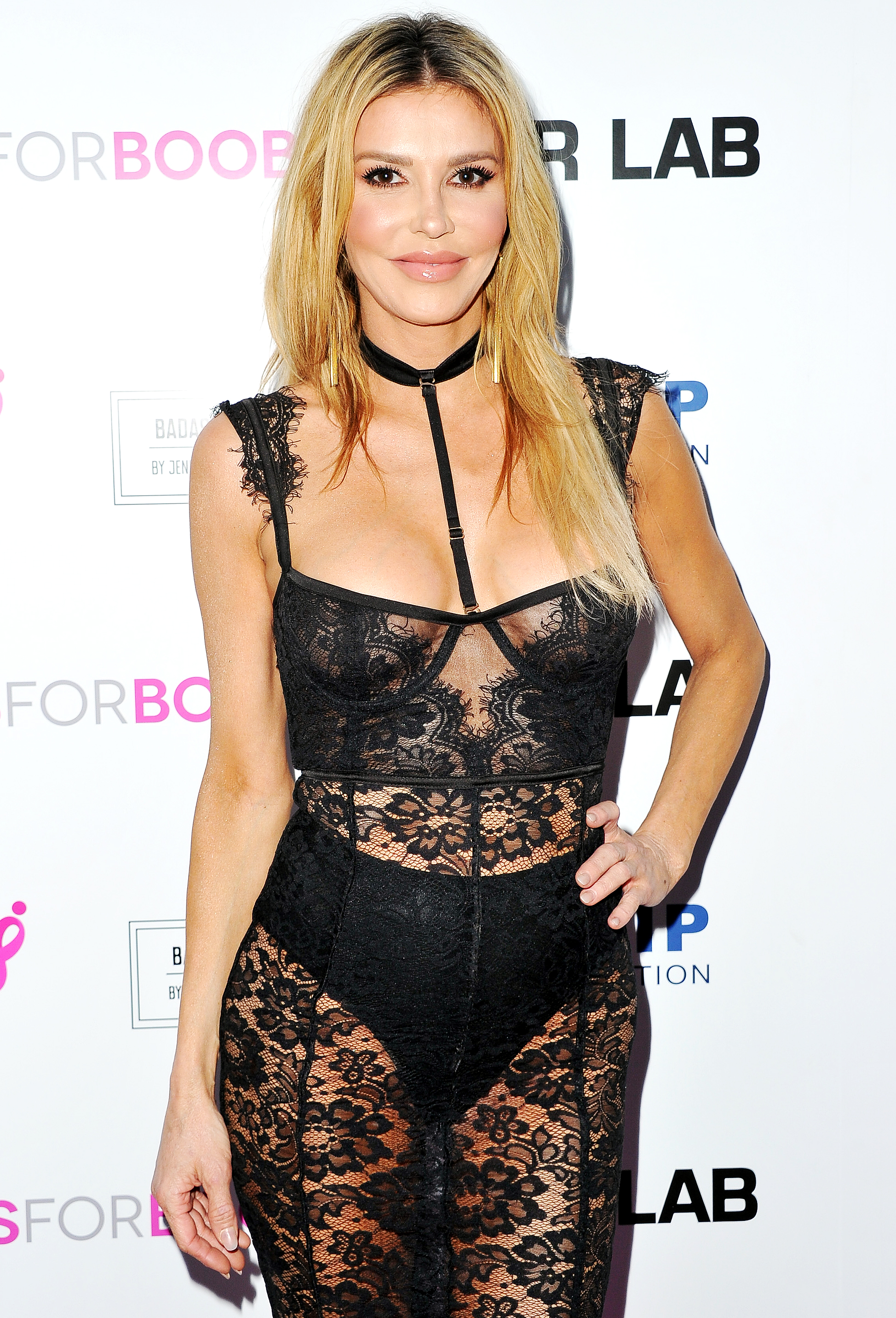 Brandi Glanville is off the market — kind of. The former Real Housewives of Beverly Hills star dished on her new man on the Tuesday, June 4, aftershow of the Bravo hit.

“I would not say that he’s a boyfriend, because I don’t like that word, No. 1,” Glanville, who made a cameo on Tuesday’s episode of RHOBH, explained. “No. 2, I don’t want him to think I like him that much. No. 3, I don’t know. He’s 10 years younger than me and he’s a waiter, so it’s just not the best fit right now.”

While the 46-year-old reality personality wouldn’t reveal the identity of her “man toy,” she did drop NSFW details about their relationship.

“He does have a huge penis and he’s really good in bed,” Glanville said. “And half the time I don’t understand what he’s saying, so we get along perfectly. … He’s like, ‘Oh, I like you because you’re so spicy.’ And I tell him to be quiet all the time and he doesn’t care. He walks my dogs. It’s amazing.”

The Celebrity Big Brother alum joined the cast of RHOBH following her split from her ex-husband, Eddie Cibrian, with whom she shares sons Mason, 16, and Jake, 12. The Take Two actor infamously cheated on Glanville during their marriage with country singer LeAnn Rimes, whom he married in 2011, and Vanderpump Rules star Scheana Shay.

While Glanville exited the Bravo series in 2015 after four seasons, her love life continued to make headlines. Back in June 2018, she played coy about her flings during an interview with Us Weekly. 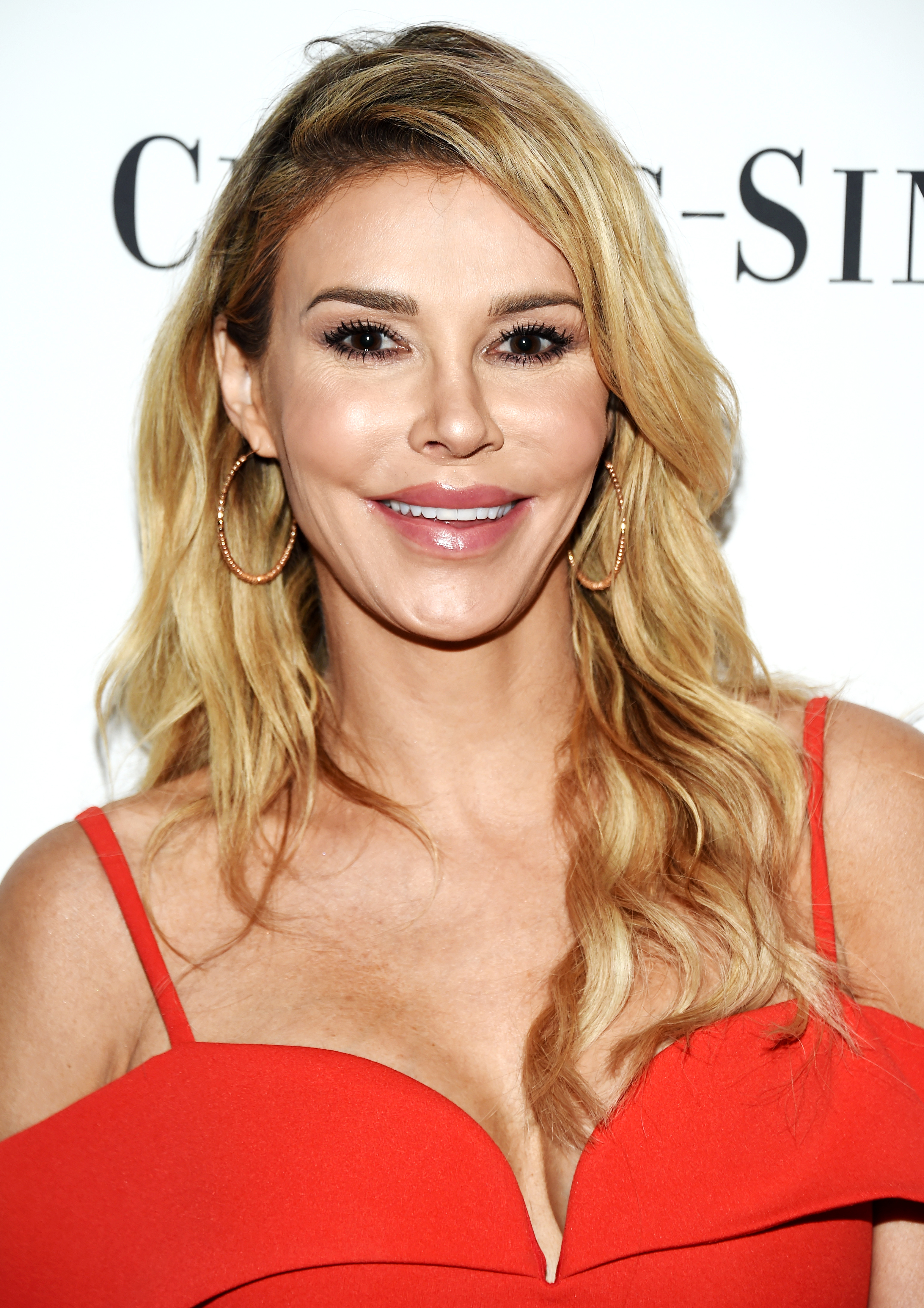 Glanville was previously linked to Donald “DJ” Friese from September 2016 to January 2018.