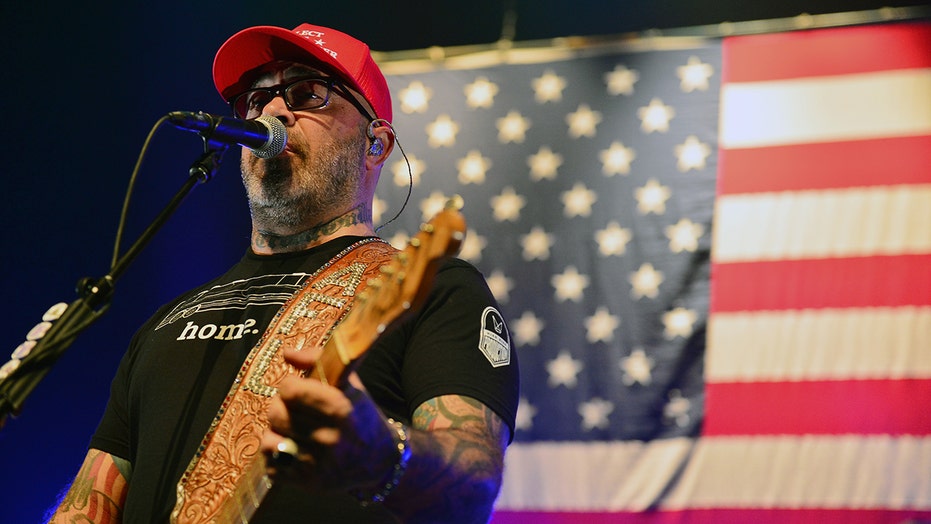 Big Machine Label Group founder Scott Borchetta responded to a scathing review of Aaron Lewis’ liberal-bashing country song “Am I the Only One” in order to defend the controversial track.

Lewis, the founding member and lead vocalist of the hard rock band Staind, has been branching out with solo country songs in recent years and his latest has already climbed to the top of Billboard’s Hot Country Songs thanks in large part to its pro-America message and harsh rebuke of the left. However, when a music critic called Borchetta out on his blog, the Big Machine Label founder responded with a letter of his own. 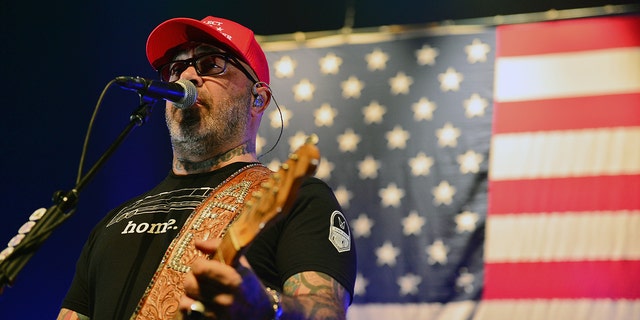 AAron Lewis new track is getting some criticism from liberals in the music industry.
(Johnny Louis/WireImage)

The Big Machine founder went on to note that the reason he won’t “cancel” Lewis over his song is that, despite Lefsetz’s criticism, many people across the country agree with the message promoted in “Am I The Only One.”

“You don’t have to agree or acknowledge, but Aaron’s message is speaking to millions of people,” he explained. “Let it be a wake up call to reps and dems alike – be loud and be heard! It woke you up. It inspired you to make a statement. It worked. And it’s working. It’s inspiring conversation.”