Home » Celebrities » ‘About time that changed!’ Rachel Rileys complaint to Countdown revealed as Anne steps in

‘About time that changed!’ Rachel Rileys complaint to Countdown revealed as Anne steps in

Countdown star Rachel Riley, 35, and new host Anne Robinson, 76, discussed changes made to the studio, following Nick Hewer’s recent departure. The new anchor joked her desk had been much tidier since the long-term host quit the show.

Speaking to the maths whizz, Anne asked if there was anything else she’d like to see changed in the studio.

Rachel, who is pregnant with her second child, said: “They’re not much tidier on my part. I tell you that, I like your new chair.

“I think it looks like the tail feathers of a turkey.

“I’ve been complaining, I’ve been here for so many years and I’ve got this old thing,” she added, pointing at her chair. 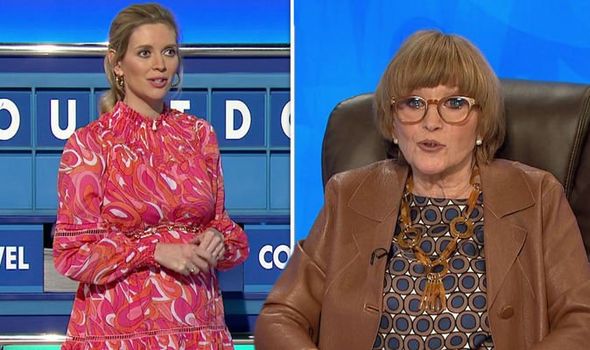 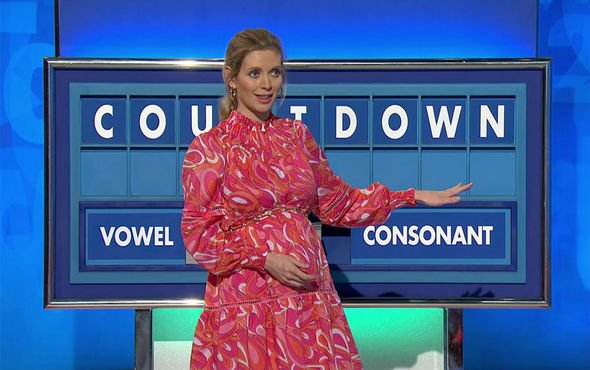 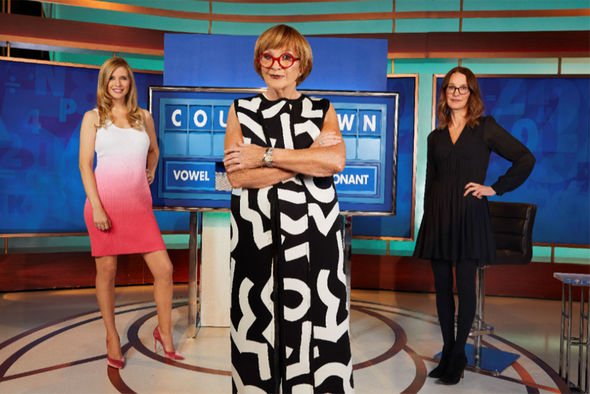 “It’s got no massage option, it’s got no heated seat option and I think it’s about time that changed.”

Rachel added the host’s chair was in fact brand new as he decided to take his with him.

“He nicked loads of stuff,” she added. 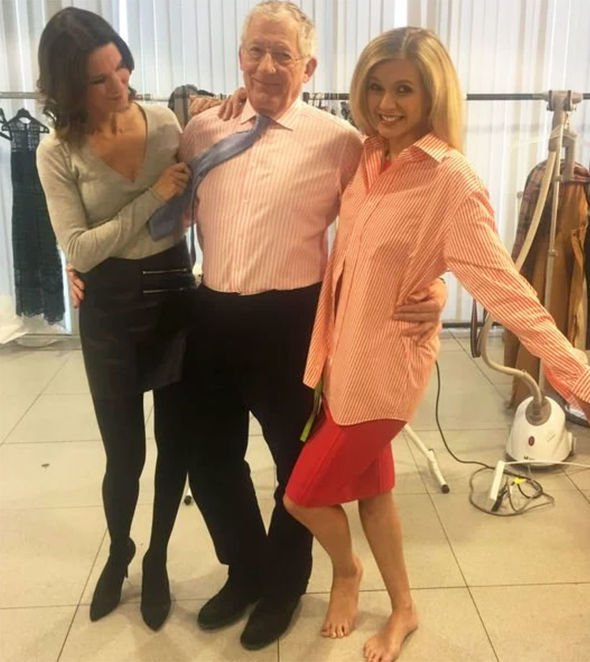 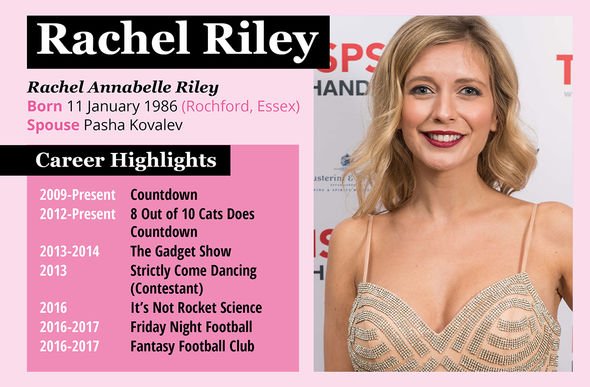 At the time, he said in a statement: “As someone in his 77th year, who will be in his 10th year hosting the great British institution that is Countdown, I think it’s time to smell the flowers and get a dog.

“But let me now take the opportunity to say that it’s been a privilege and a pleasure to take the helm of Countdown, first broadcast back in 1982 and still a Guinness record holder.”

The show kicked off with a throwback video of Anne being welcomed as a guest in 1987.

She went on to tell viewers she was “nervous” on her first day.

Ahead of her first episode being aired, Rachel spilled on what it was like filming with the new host.

She said: “It’s been really fun watching Anne very quickly find her feet in the Countdown studio and seeing the contestants in the new groove with her.”

The expectant mum went on to say the new anchor was “not shy” about asking the guests funny questions.

She added: “The responses have ranged from going into their own comedy routines to not looking directly at her and hoping she doesn’t see them.