The Mandalorian Season 1 finale was one of the show’s best episodes to date. It wrapped up the season-long arc while tying into the other animated TV series from over the last decade. It laid out the plot for Season 2, while still suggesting the show will continue to have "planet-of-the-week" episodes. And it had what makes those planet-of-the-week episodes so good: The scene where minor characters hang out, though in this case, with Baby Yoda as a captive. And actor Adam Pally’s story about punching Baby Yoda in this opening scene is hilarious.

The scene in question cast two comedians as the scout troopers sent to kidnap Baby Yoda at the end of the penultimate episode: Jason Sudekis and Adam Pally. The former is known from his work on the Horrible Bosses franchise and voice work in The Angry Birds movies. Pally, meanwhile, has done a lot of TV, but he’s best known for his leading role on The Mindy Project as Dr. Peter Prentice.

Pally’s next project is Indebted, which will premiere on NBC in February. But when he showed up to the Television Critics Association winter press tour to promote it, all anyone wanted to talk to him about was punching Baby Yoda. 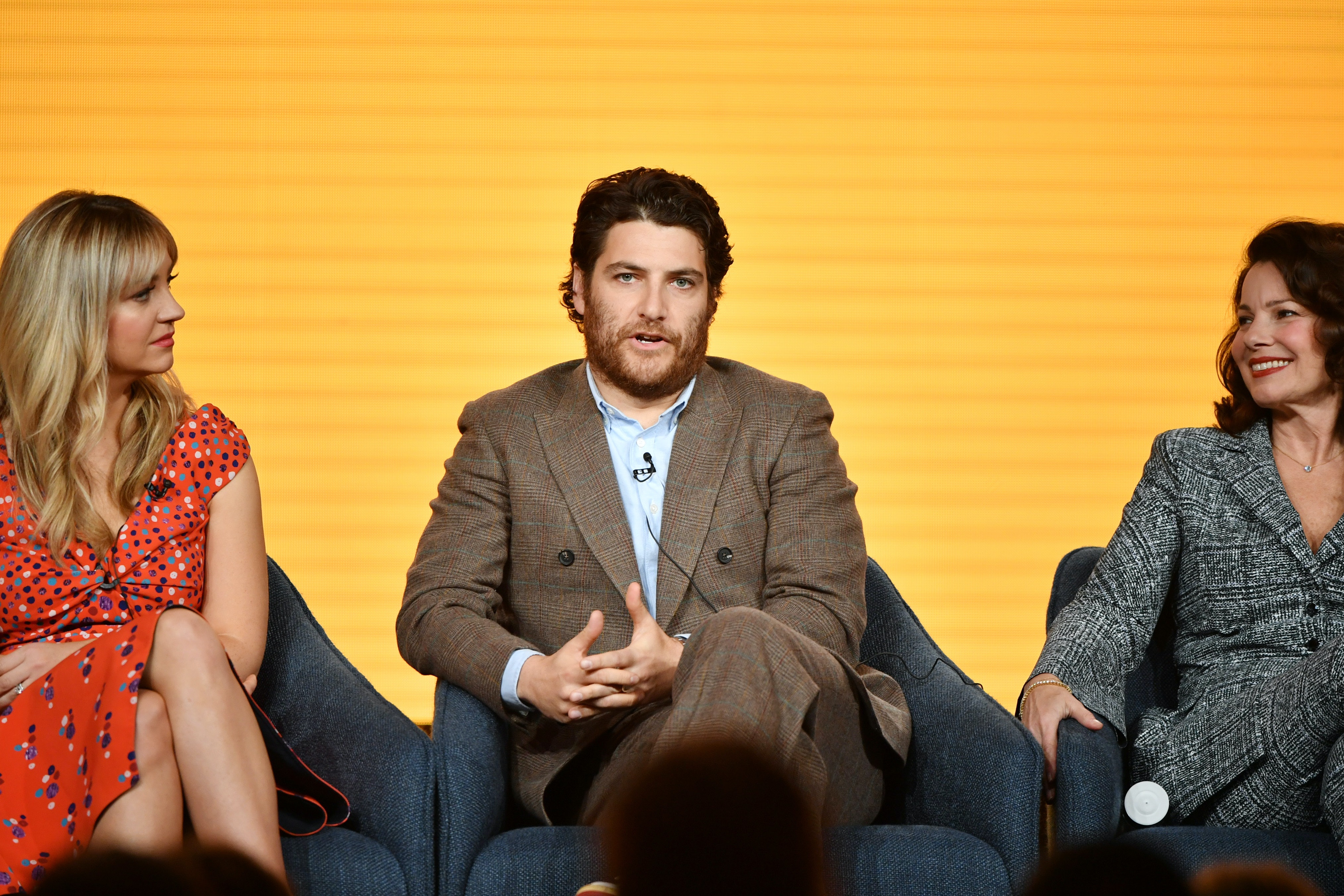 Talking to the assembled reporters, Pally admitted he thought the little muppet deserved it:

But on a more serious note, Pally said the entire scene was pretty stressful. Apparently, Baby Yoda is expensive.

That the Baby Yoda is a $5 million creation by the Jim Henson Company (who still makes alien creatures for Star Wars after all these years) might also explain why there was talk of going CGI with the character. It was rumored early on Favreau considered the switch, to which actor Werner Herzog (who played The Client) called him a coward because he loved the muppet so much.

On the other hand, one could understand Favreau’s cowardy attitude if Pally was going to punch that hard. From now on, it’s nothing but gentle pats for the Galaxy’s Smallest Force-User.