Back on? TikTok star Addison Rae returned to the social media platform after a brief hiatus and appeared to confirm that she’s rekindled her romance with Bryce Hall.

A Complete Guide to TikTok: The Most Followed, the Feuds and More 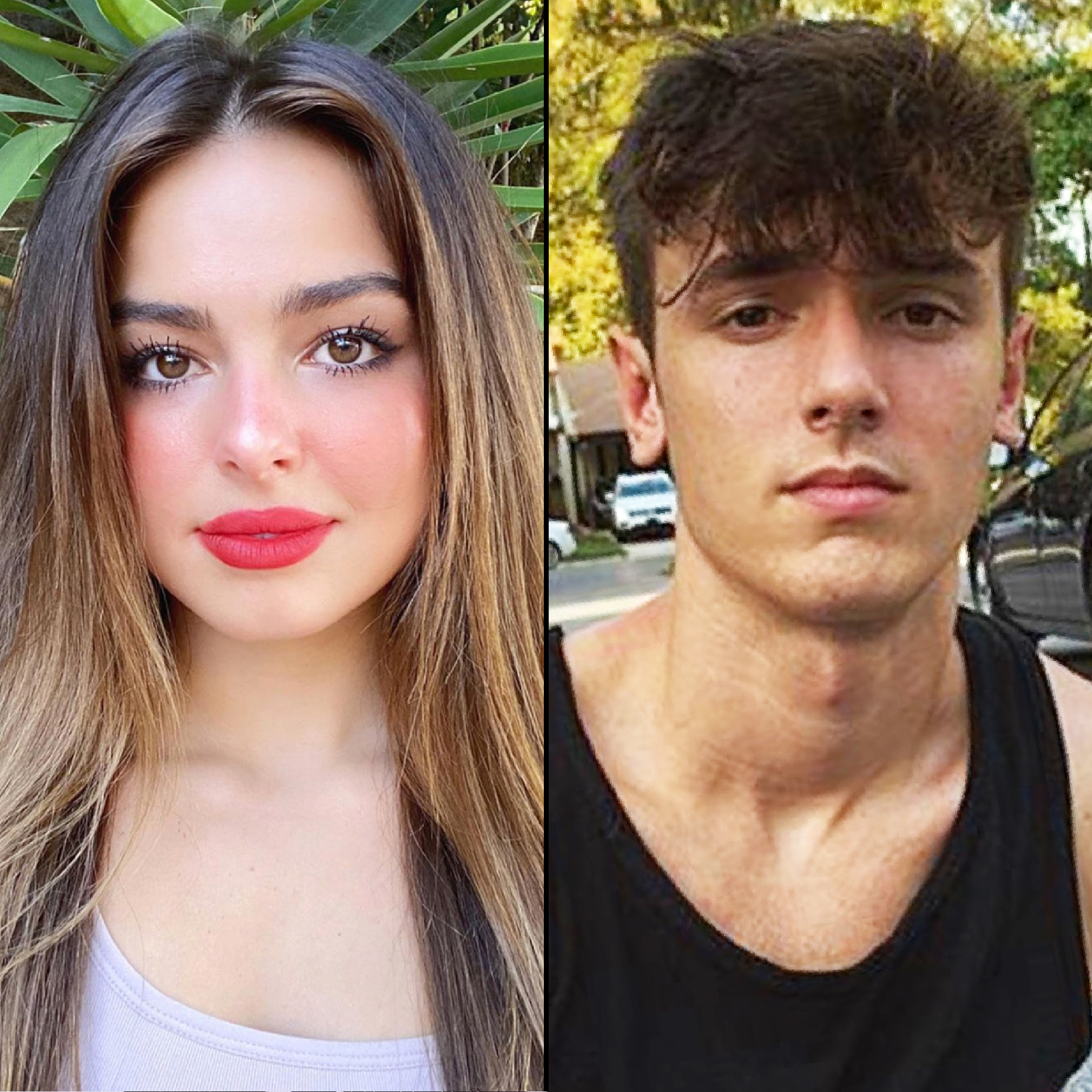 The social media influencer, 19, recreated her first TikTok video, which was set to Kelsea Ballerini‘s “Kiss Me Like You Mean It,” on Friday, July 10.

In the clip, Rae lip-syncs part of the song before she gestures for Hall, 20, to come over. The “Ride” singer appears and gives her a kiss on the cheek.

One day earlier, the duo were spotted having dinner with Rae’s family at BOA Steakhouse in West Hollywood.

Rae and Hall broke up earlier this year but the Maryland native told Entertainment Tonight in June that they are just friends. 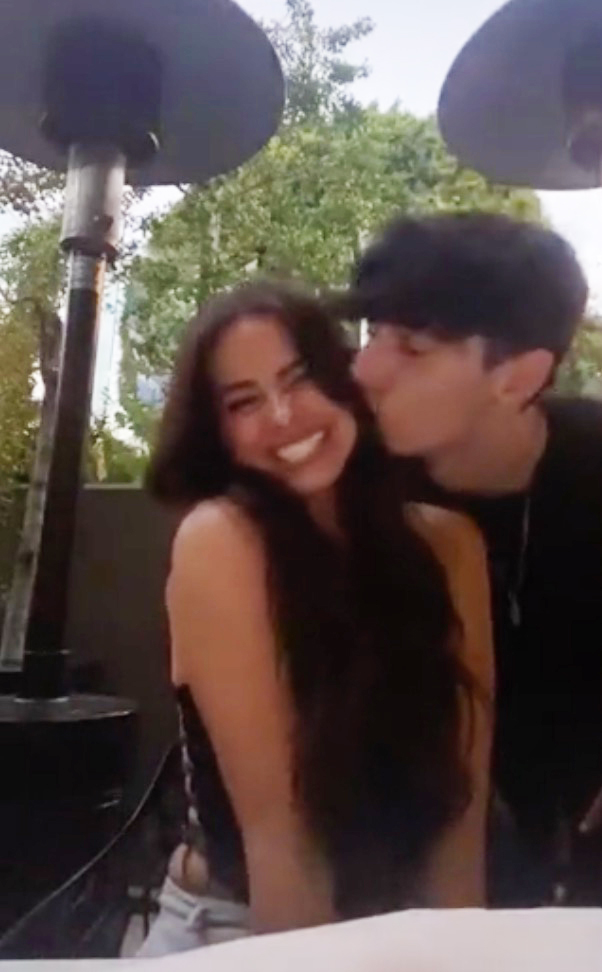 “We never separated for real bad reasons, you know? We were just busy doing our own things,” he said at the time. “Now with quarantine, [we’re] not so busy. … We’re really good friends.”

Earlier that month, Rae also shut down the reconciliation rumors when she responded “no” to a fan who asked if they were back together.

The Louisiana native — who is the second-most followed personality on TikTok — recently came under fire for previously reposting a video that condemned the Black Lives Matter movement. Rae returned to Twitter on Wednesday, July 8, after a two-week social media hiatus to apologize for her actions.

“I owe all of you an apology,” Rae wrote. “Four years ago, I reposted a video which included a woman sharing her thoughts on Black Lives Matter and All Lives Matter that I should not have.”

She continued, “Because of my privilege, I didn’t understand and wasn’t educated enough on the social injustices facing the Black community. All lives CANNOT matter until Black lives do. The Black community was and continues to be oppressed and damaged by systemic racism.”

Rae signed off her post vowing to “never stop growing, learning, and fighting for those whose voices rightfully need to be amplified.”

The dancer’s social media absence sparked fan speculation that she was pregnant. However, Hall told YouTube channel Celebrity Livin on Tuesday, July 7, that the rumors were false.