Feeling the love. Simon Cowell is on the mend following his back surgery and feels very lucky to have the support of his America’s Got Talent family, a source tells Us Weekly exclusively.

Simon Cowell, More Celebs Who Suffered Injuries That Made Headlines

“He’s having to miss America’s Got Talent live shows at the moment and just for fun, the production team sent him a giant X and a golden buzzer for while he’s watching,” an insider shared with Us.

The producer, 60, broke his back on August 8 while riding an electric bike in Malibu, California. He had to undergo a five-hour surgery and have a metal rod placed in his back. Cowell is now recovering at home with his girlfriend, Lauren Silverman, and their 6-year-old son, Eric. 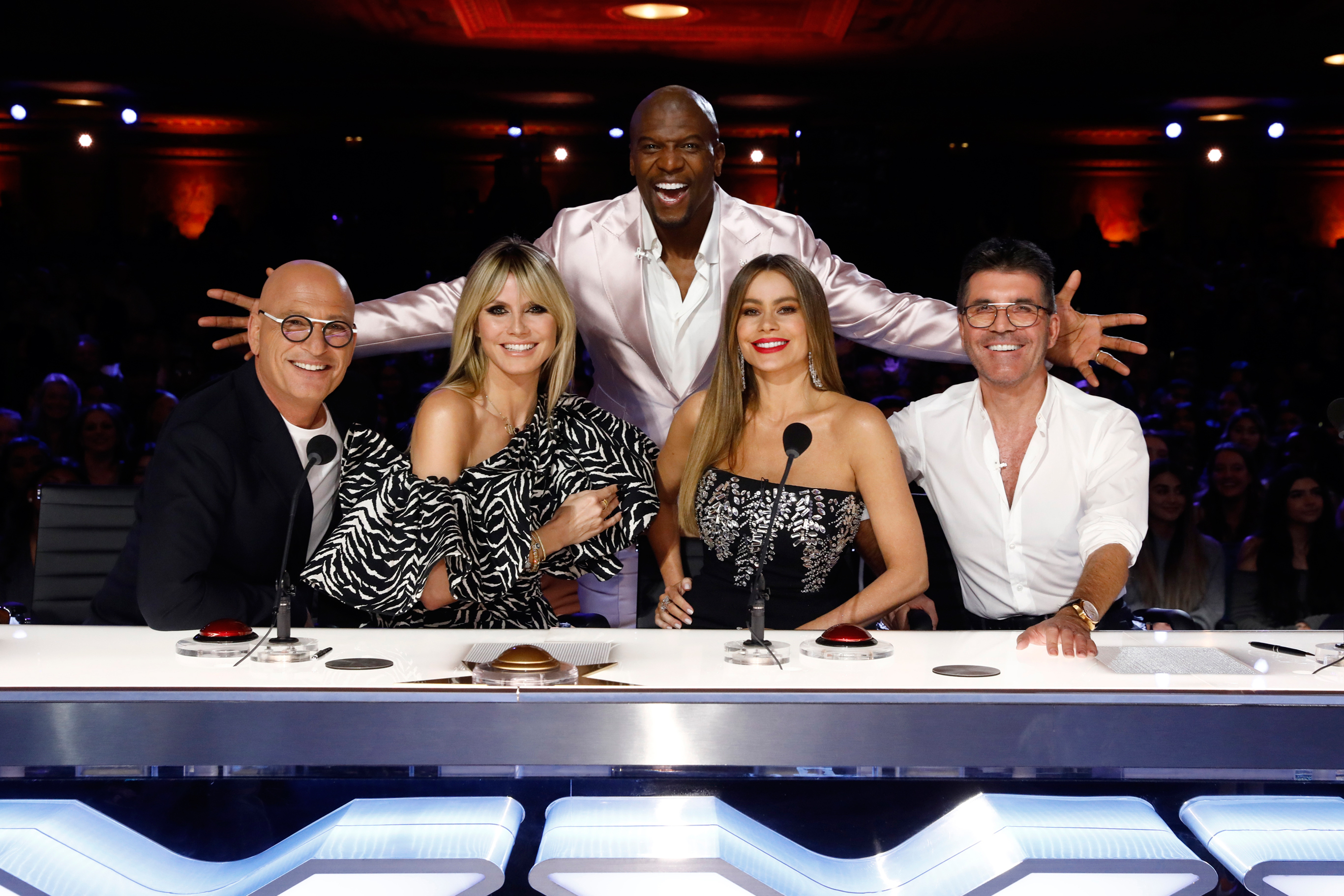 When AGT live shows kicked off on Tuesday, August 11, Kelly Clarkson sat in as the fourth judge. Clarkson, 38, has known the AGT creator for years, as she won the first season of American Idol in 2002.

“He was so thankful to [Kelly] for [stepping in],” the source told Us. “They met each other in the first year of American Idol and he often credits her with changing his life, and she says the same of him.”

The pair have had “an incredibly special friendship” ever since Idol, although they haven’t worked together in years as the Grammy winner has been a judge on The Voice since 2018.

“It speaks volumes that she didn’t hesitate to help out,” the insider added. “She has been a true friend.” 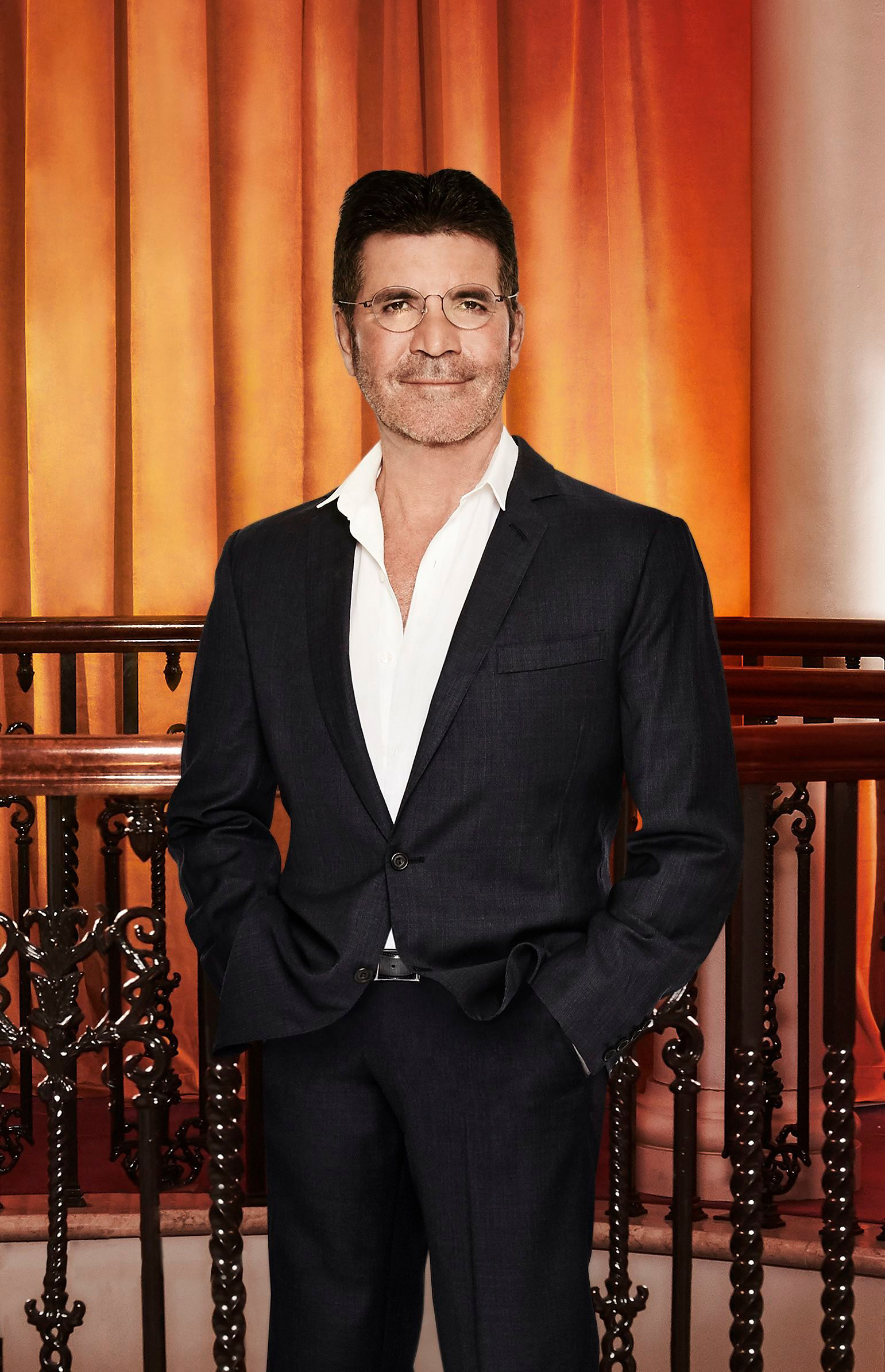 The day after his bike accident, the X Factor creator joked about the injury on Twitter.

“Some good advice… If you buy an electric trail bike, read the manual before you ride it for the first time,” the TV personality tweeted on August 9. “I have broken part of my back. Thank you to everyone for your kind messages. And a massive thank you to all the nurses and doctors. Some of the nicest people I have ever met. Stay safe everyone.”

America’s Got Talent airs on NBC Mondays and Tuesdays at 8 p.m. ET.

With reporting by Carly Sloane