Ali Larter is responding to Leonard Roberts‘ bombshell accusations about her allegedly toxic and racist behavior on the set of the NBC series Heroes.

As we reported, on Wednesday, Roberts published a first-person essay in Variety detailing how he felt he’d been seriously mistreated by his co-star during the show’s run. Roberts, who is Black, alleged Larter’s apparent misconduct even went so far as to play a direct part in his abrupt and unexpected dismissal from the show after one season, despite having earned himself a leading role.

Now, the 44-year-old actress is publicly responding to those allegations for the first time. Late Wednesday evening, the Varsity Blues alum released a statement to TVLine, acknowledging Roberts’ accusations and telling the publication (below):

“I am deeply saddened to hear about Leonard Roberts’ experience on Heroes and I am heartbroken reading his perception of our relationship, which absolutely doesn’t match my memory nor experience on the show. I respect Leonard as an artist and I applaud him or anyone using their voice and platform. I am truly sorry for any role I may have played in his painful experience during that time and I wish him and his family the very best.”

Hmmm… it’s a slippery apology, for sure. While Larter does use the words “I am truly sorry,” she’s vague about “any role I may have played” and further outright says Roberts’ story “doesn’t match my memory nor experience on the show.” Well isn’t that just convenient, then?!

The New Jersey-born actress may have some trouble trying to get away with that wishy-washy, half-denial apology, however. As you may recall from when the story first dropped, Variety noted that they corroborated and substantiated Roberts’ account with ten other people who had worked on the show during its first season. That’s quite a bit of confirmation! And thus it’s unlikely that Roberts and those other ten people all grossly misinterpreted the situation, ya know?!

Also, recall the infamous little tidbit that popped up in TV Guide during the show’s first season — a blind item about how “one of the show’s leads cannot stand to be in the same room as her leading man, let alone make out with him” — which makes for a pretty damning nail in the coffin, too. For whatever reason, at the very least, it appears Larter clearly didn’t like Roberts (or worse). Beyond that, her issues managed to get him fired from the show after that first season.

One question remains, at least on our end: where were the executive producers and show runner while all this was going on? If ten people could corroborate how poorly Larter treated Roberts at the time, how come no executive took it upon themselves to fix things?! And then when they finally did take action, it was Roberts who got the ax?! Come on now, guys!! That’s bull s**t! Just saying!

What do U think of this TV controversy, Perezcious readers? How are you reacting to Ali’s apology?? Sound OFF with your take on everything down in the comments (below)… 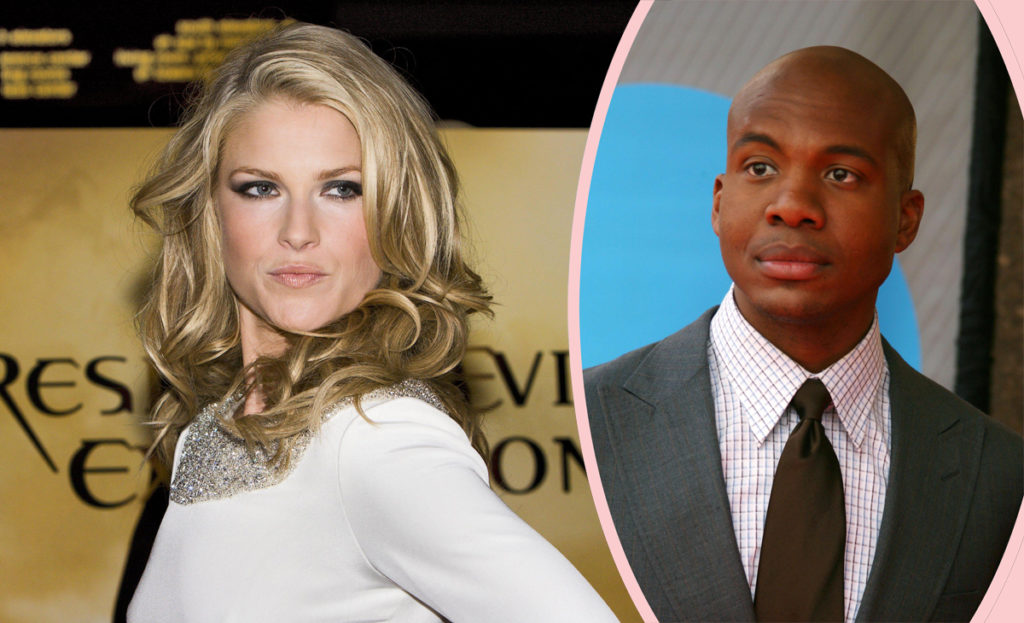