Alicia Silverstone dogged by freak jokes after confessing she bathes with son, now 11

Actress Alicia Silverstone’s admission came after she told the world that the pair share a bed and that he once tried to “passionately kiss” her after watching her romantic scenes in Clueless. The star, who is adamant that her parenting techniques are “natural”, has also come under fire for revealing that she feeds Bear a “nourishing” vegan diet as plant-based foods keep him “calm”.

I was sort of ‘the freak,’ and I guess I’ll take pride in that

Talking to the NY Times in 2020 of her lockdown routine, she had explained: “My son and I take baths together.

She added: “When he’s not with me, I take a bath and that really feels nourishing and comforting.”

However, many Instagrammers were bemused, angry or simply provoked to laughter by her unusual admission.

Alicia is aware of the comments, but insists that her parenting is “natural”. 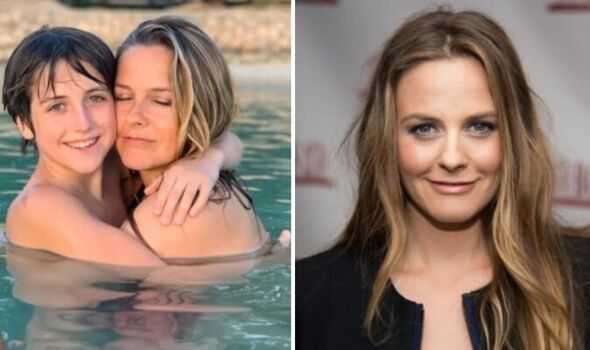 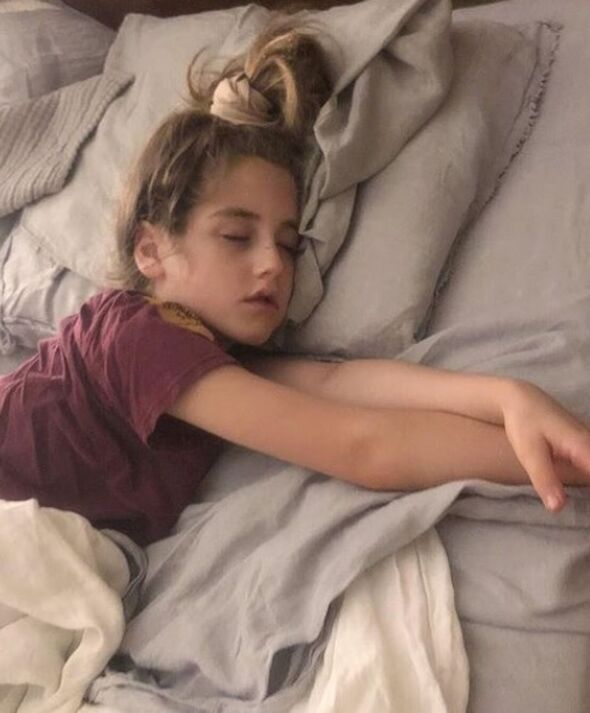 She also revealed that she has been branded a “freak” by some of her followers due to the pair following her strict vegan dietary requirements.

“People said lots of different things, and I was sort of ‘the freak,’ and I guess I’ll take pride in that,” she shrugged to the aforementioned publication.

She also spoke to US Weekly about her son’s diet, explaining that he has been meat-free since he was a foetus in her womb. 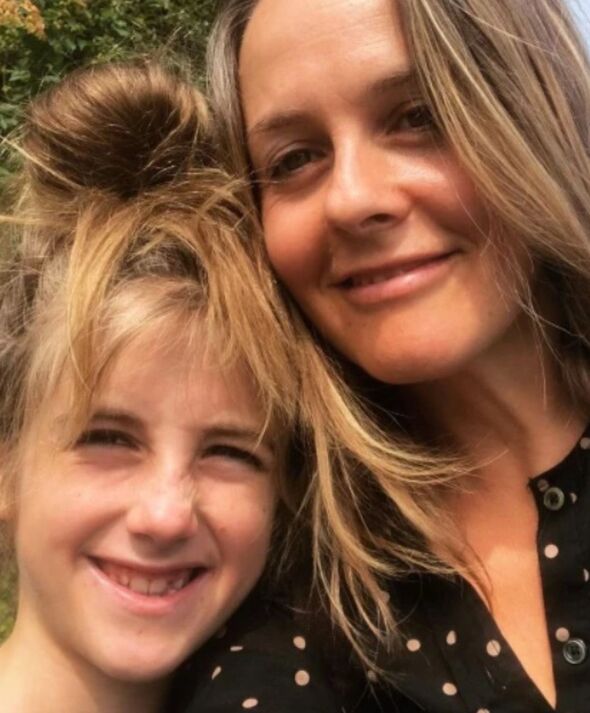 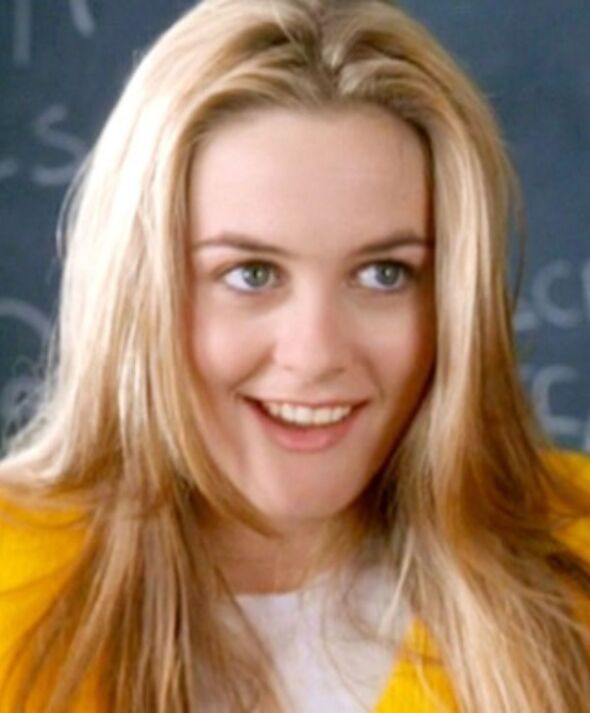 “The centering, grounding energy of that nourishment in his organs has left him such a calm boy,” Alicia claimed.

She added that there is no need to discipline him when he is adhering to the plant-based diet.

Even more controversially, Alicia has claimed that when her son was just five years old, he tried to kiss her “passionately” after watching her do the same thing in the movie Clueless.

The 45-year-old made the admission while talking to ET Online at the Netflix premiere of Senior Year.

“He was so young and it’s not appropriate, I think, for a five-year-old to watch that movie,” she mused.

“It’s all about sex and stuff, so I just realized, Oops!

“What he really picked up is he tried to kiss me – like, passionate kisses, because that’s what he saw in the movie.”

However she insisted that she “couldn’t pass up” the experience of watching it with him under the stars on a special movie night.

“He saw Clueless when he was five, because it was on at the Hollywood Cemetery,” she continued.

Commenting on sharing a bed and a bath with her son, she explained that she perceived herself to be “just following nature”, adding: “Every choice I make [for Bear] is either built on instinct or deep research.”