Some might find it difficult to resist Henry Cavill’s charms and Hollywood good looks. This includes Amy Adams, who found herself ogling her Man of Steel co-star on more than one occasion. It got to the point where Adams even felt she had to apologize for her behavior. 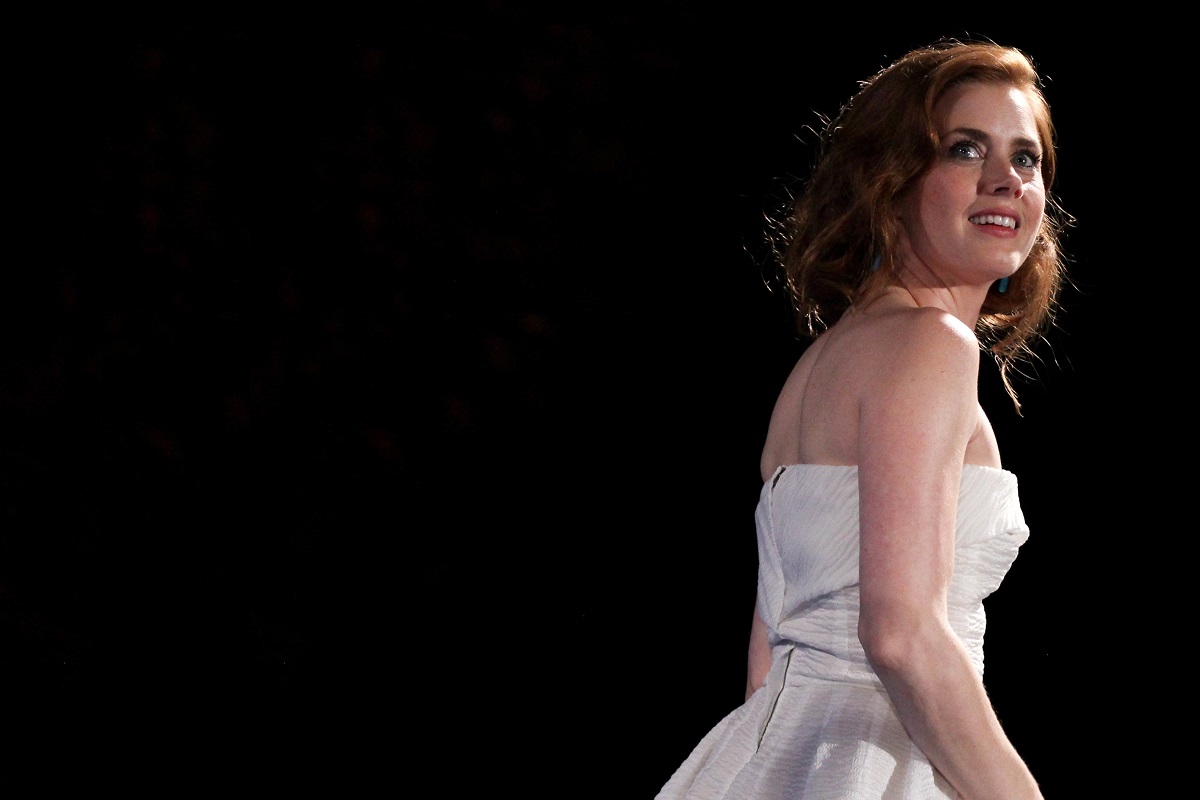 Amy Adams got the chance to work with Henry Cavill several times throughout the course of Zack Snyder’s films. But around the time of Batman V Superman, Adams admitted that even she found herself gazing at the star a bit too much. In an interview with Marie Claire, Adams explained how she felt whenever she saw her co-star shirtless.

“In between shots it was like, ‘Put on a robe please, and make everyone feel less bad about themselves,’” she recalled.

However, as much as Adams wanted Cavill to put on some clothing, she still found the actor easy on the eyes.

“I objectified poor Henry,” she shared. “I had to apologize to him at one point. I’m like, ‘I promise I’m not that pervy.’”

It wasn’t just Adams who couldn’t stop staring at The Witcher star, however. It turned out her family had a hard time turning attention away from him as well. 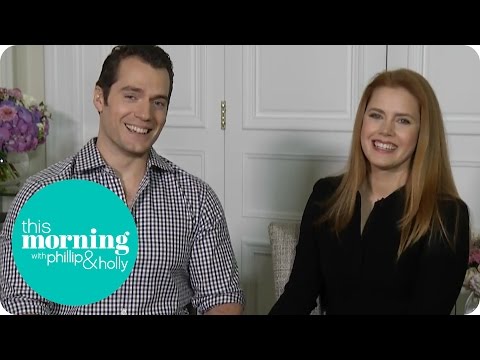 Amy Adams and Henry Cavill engaged in many intimate scenes as Lois Lane and Superman respectively. In one such scene, the Enchanted star couldn’t believe her own reaction to seeing Cavill shirtless.

“Henry had to take his shirt off and I didn’t know what to do,” Adams said according to Daily Mail. “I’m just sitting there and he looks like that and I kissed his belly.”

Adams soon revealed she wasn’t sure what she was thinking when she did the take. So much so that she found herself once again apologizing to Cavill for the act.

“It was the weirdest [thing] – why would I take that choice in that moment? I was mortified, I was like ‘Henry I’m so sorry,’” she said.

Batman V Superman wasn’t the only time Adams unexpectedly kissed a co-star. For American Hustle, Amy Adams and co-star Jennifer Lawrence lock lips in the Oscar-nominated film. But the kiss wasn’t in the script, and it was all Adams’ idea.

“Well, I feel like Jennifer really made that contribution. I came up with the idea, but she executed it in a way that felt driven purely from character,” Adams once revealed according to Huffpost.

She also explained that it wasn’t necessarily the kiss that was special, but the feelings behind the kiss.

“It didn’t just feel like a moment where two girls are going to kiss onscreen — it felt emotional,” Adams continued. “And the laugh [Lawrence] gives after? That was genius.”