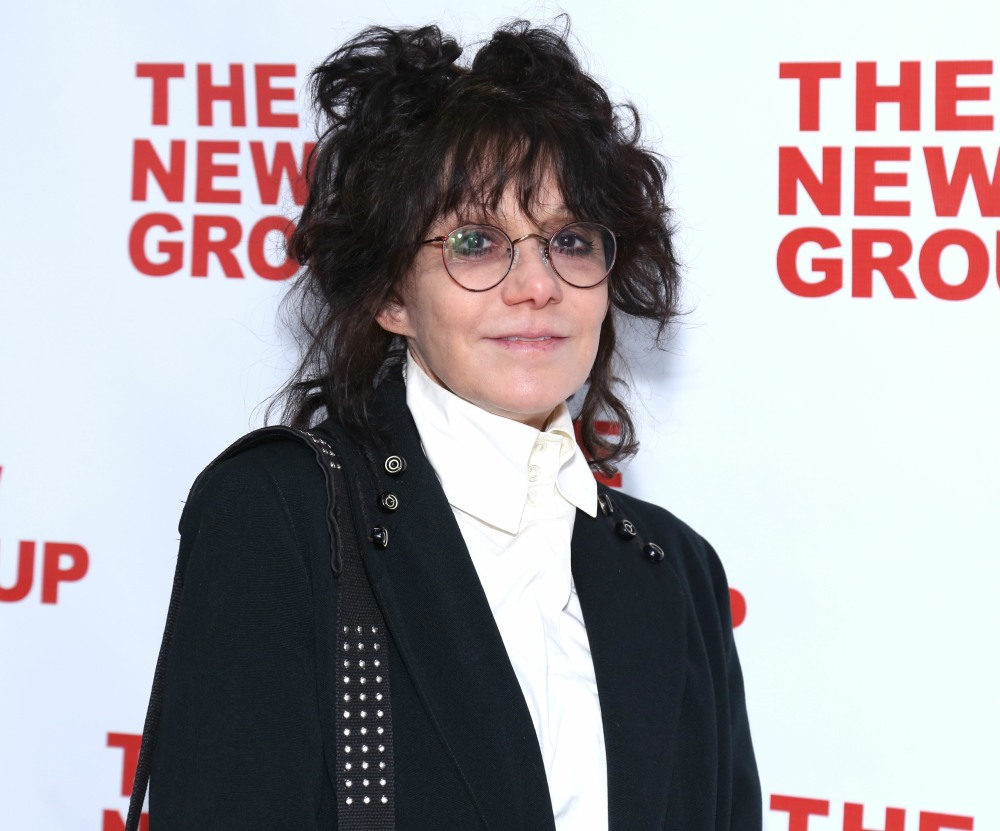 First off, an apology: I absolutely mishandled yesterday’s story about Chris Kattan, Amy Heckerling and Lorne Michaels. Kattan has written a memoir, and he includes some stories about writer/director/producer Amy Heckerling from the late ‘90s. Kattan claimed that Heckerling was approached to direct A Night at the Roxbury, based on the SNL sketch. Kattan claimed that while Heckerling was in talks for it, she propositioned him sexually and he turned her down, and Lorne Michaels suggested the next day that Kattan should sleep with Heckerling so she would direct the movie. Kattan said that they later had consensual sex but he also described it as a “casting couch” situation. I mishandled the story. I’m sorry. I was trying to be vague about what I was feeling, because what I felt was that there was a lot about Kattan’s story that didn’t make sense.

Soon after Page Six published those excerpts from, Heckerling’s daughter Mollie Heckerling posted this to Twitter:

My mother was engaged to Bronson Pinchot before they started making A Night at the Roxbury. I saw no evidence of her seeing or even talking to Chris Kattan during pre-production; rather she was working vigorously with Steve Koren every day to help improve the script. My mother has never in her life threatened or tried to sabotage anything she was working on. Why would she do that? During the actual shoot, she and Chris became close and he would call the house EVERY NIGHT to talk to her for hours about how he felt he wasn’t getting the best sketches on SNL.

She and Chris started having an affair but, as far as I know, it wasn’t until shooting was well under way. Was it inappropriate considering the power dynamics? YES. But was it consensual and fully his choice to get involved with her? Also YES. My mother broke off her engagement to Bronson and started dating Chris. Chris told her that when he informed Lorne Michaels that they were seeing each other, Lorne said, “’Why would you want to date her? She’s so old.”

My mom spiraled into a massive eating disorder while dating Chris because she was insecure about their age difference, and then Chris ultimately went and cheated on her with Elisa Donovan, who played Amber in Clueless and had a part in A Night At the Roxbury.

I feel for Chris’ other struggles and certainly don’t want to delegitamize [sic] the importance of the #MeToo movement, but what Chris is saying sounds very libelous. I would be VERY interested in hearing what Lorne Michaels has to say about all of this.

As Mollie notes, Lorne Michaels hasn’t said anything yet, but a spokesperson from SNL said “This did not happen” when asked about Kattan’s account. The SNL spokesperson also said that no one from Kattan’s publisher had contacted them about Kattan’s claims before they published his memoir. My guess is that Heckerling was also not contacted. 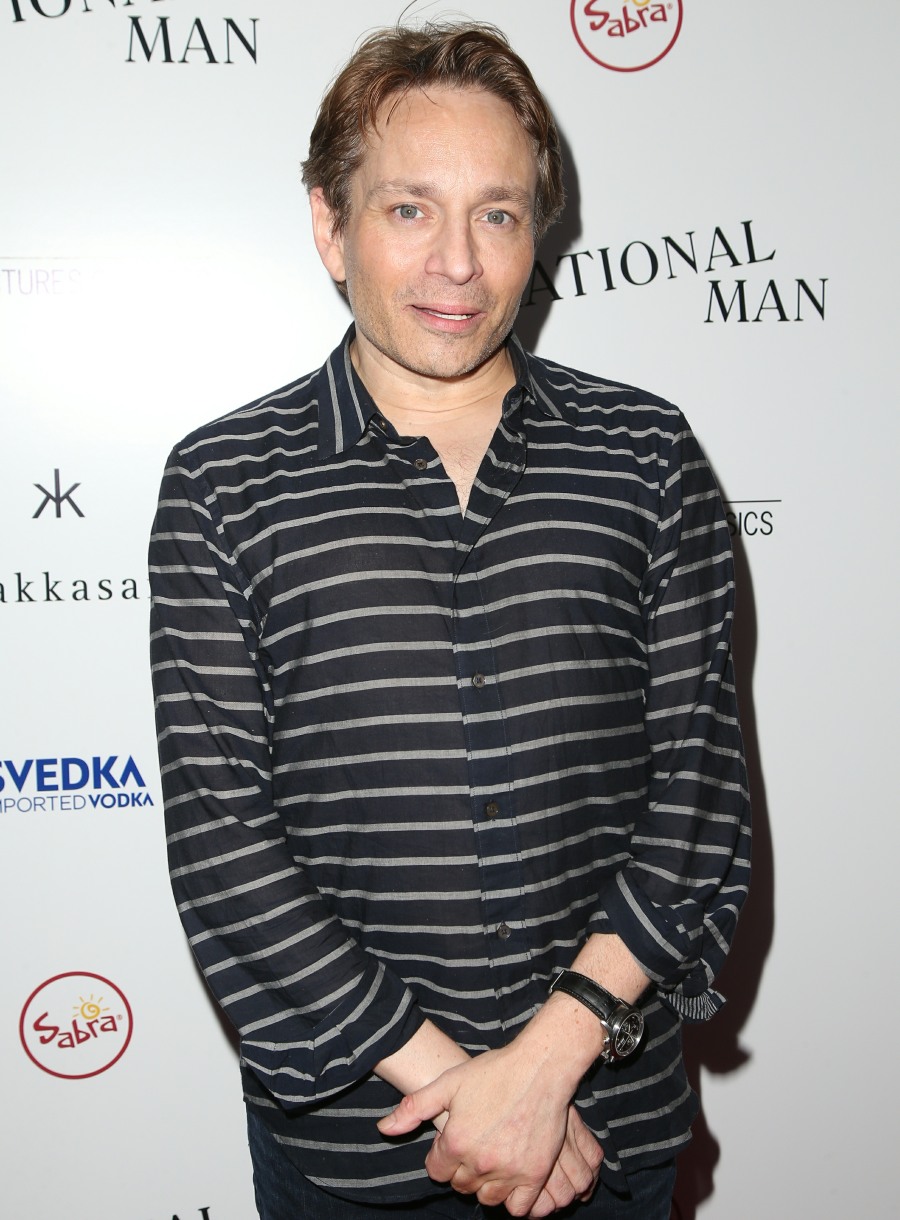