Home » Celebrities » Amy Poehler Seen In Rare Photo With Son Abel, 11, & Hes Almost As Tall As She Is

Amy Poehler Seen In Rare Photo With Son Abel, 11, & Hes Almost As Tall As She Is

Amy Poehler was spotted stepping out with her 11-year-old son Abel who seems to be getting taller by the day!

Like mother like … son getting to be a lot taller than mother! Perhaps Amy Poehler‘s son, Abel, 11, is not exactly taller than her just yet, but he’s definitely getting there, as fans can see in the latest photo of the mother-son duo hitting up a Subway restaurant on Tuesday. Abel is almost as tall as comedian mom Amy, and judging by his pre-teen age, we’re guessing he’s going to get even taller as he enters his adolescent years! 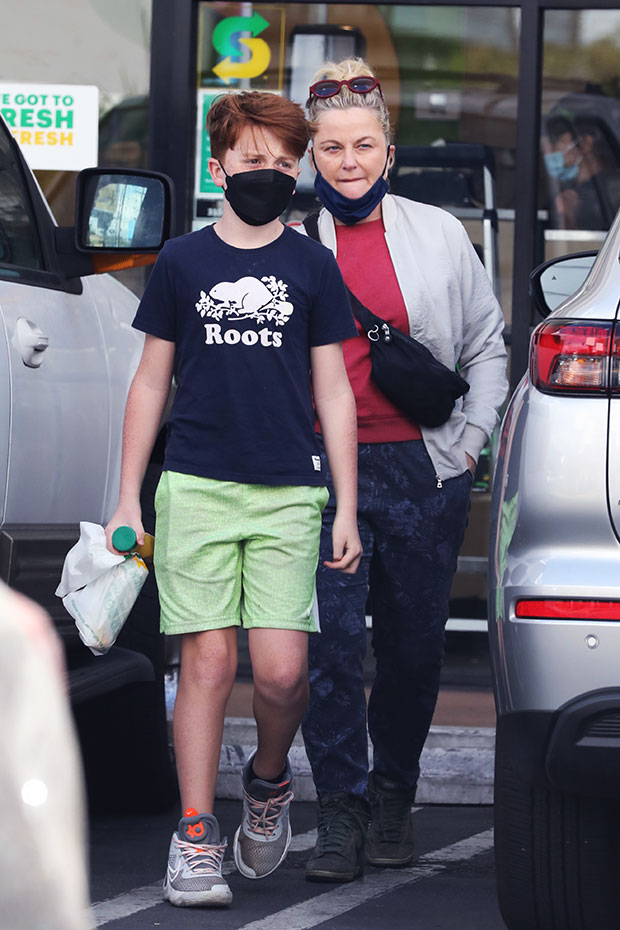 Amy shares her sons Abel and Archie, 13, with ex-husband Will Arnett. Although the pair seems to be co-parenting their boys and getting along well since their 2016 divorce, the BoJack Horseman actor spoke about how “excruciating” it was to being filming for the Arrested Development revival after ending his marriage to Amy after nine years. “Just brutal, brutal, brutal,” he told The Guardian in a Feb. 8 interview. “I was driving to the set one day and I pulled over to the side of the road and cried for an hour.”

Fortunately, show creator Michael Hurwitz was very understanding and helped him channel his emotions into playing Gob Bluth. Even so, that didn’t make dealing with his divorce any easier, since the public had their various opinions about the split without knowing what went on behind-the-scenes. 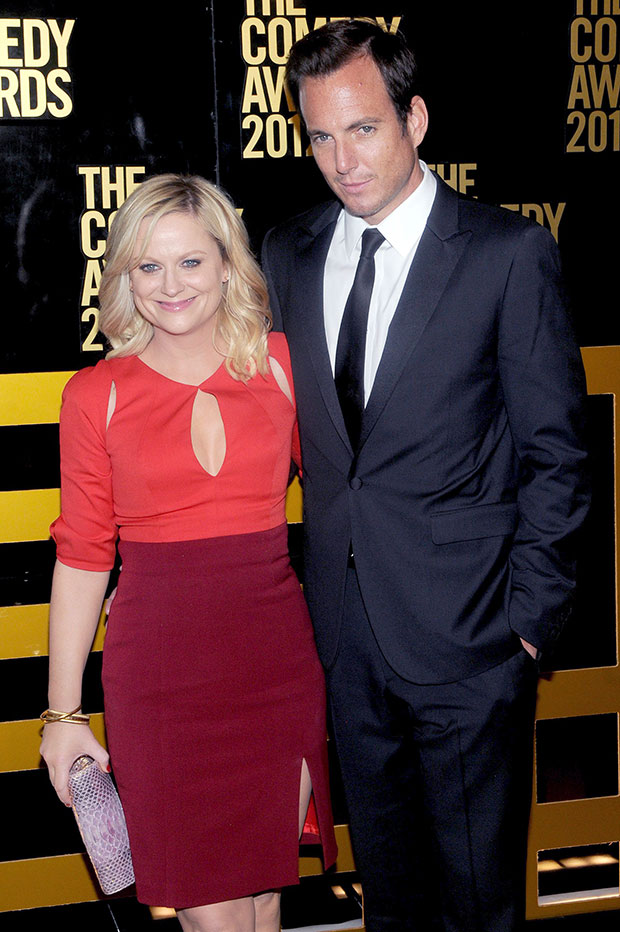 “It’s brutal with any relationship, and we have kids,” he continued. “And without getting into specifics, you then see stuff online, like, this one journalist wrote: ‘I’m Team Amy.’ I’m like: ‘You’re a grown person. What are you talking about? This is a breakup. This is a family. This isn’t some game.’”

The Lego Movie actor recently welcomed his third son Alexander Denison, lovingly nicknamed “Denny,” into the world with his girlfriend Alessandra Brawn on May 27, 2020. Alessandra also has a son named Nash from her previous marriage to NYC restaurateur Jon Neidich.

“Well, when you already have kids, you know how long the road is. Like, this morning, just getting my two older boys out of the house and to school took a couple hours and by the time I’m home it’s 8.30 and I’m three hours into the day already and I’m like: ‘Oh my god. I’m in this for A WHILE,” he told the outlet.