Andrea McLean shot to prominence as the weather presenter on GMTV and is now a well-recognised face of the daytime chatshow Loose Women. And though Andrea may be best known for her work on TV, many fans are curious to know about her personal life. So, who was the Loose Women star’s first husband?

Andrea and first husband, Nick Green tied the knot in 2000.

They were together five years before Andrea and Nick split in 2005.

Andrea has previously spoken of the breakdown of her first marriage on an episode of Loose Women.

On a segment discussing the split of Brad Pitt and Angelina Jolie, Andrea opened up on why she and her first husband split. 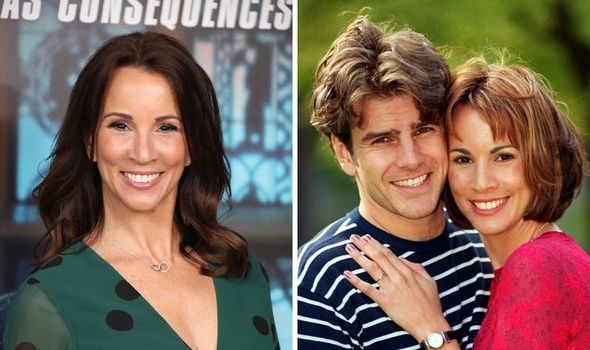 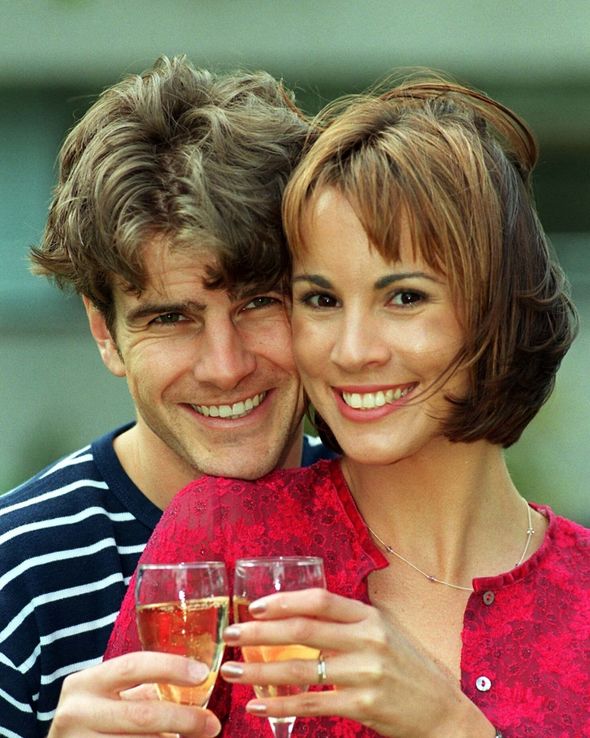 Andrea said: “It’s the mundane that can break you apart too.

“The moment I knew my first marriage was over was when he couldn’t make cauliflower cheese. I just thought: ‘I can’t do this anymore’.”

Andrea has also previously spoken of how Nick left Andrea to give birth to their son alone.

Andrea told the Loose Women panel: “I was 33 when I had Finn. 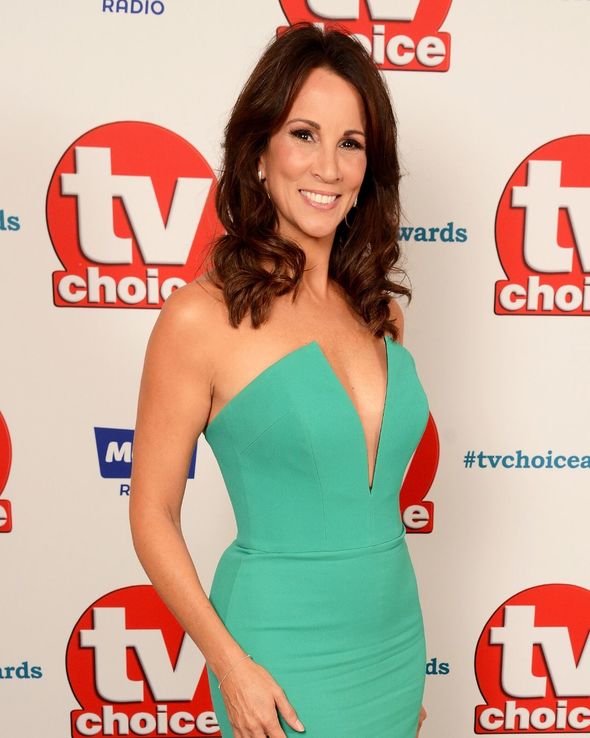 “I’d been to the fertility classes, he was a much longed-for baby, I did everything you’re supposed to do. I was 12 days overdue and was finally induced.

“His dad then went home because he said, ‘It’s no use us both being tired!'”

Andrea went on to say: “And that’s why he’s an ex-husband.”

However, the couple later split two years later in 2011.

Andrea has been very open about the breakdown of her second marriage on Loose Women.

She said: “Steve and I had grown apart and we both knew it.

“We’d tried so many times to make it work, but it was hopeless. 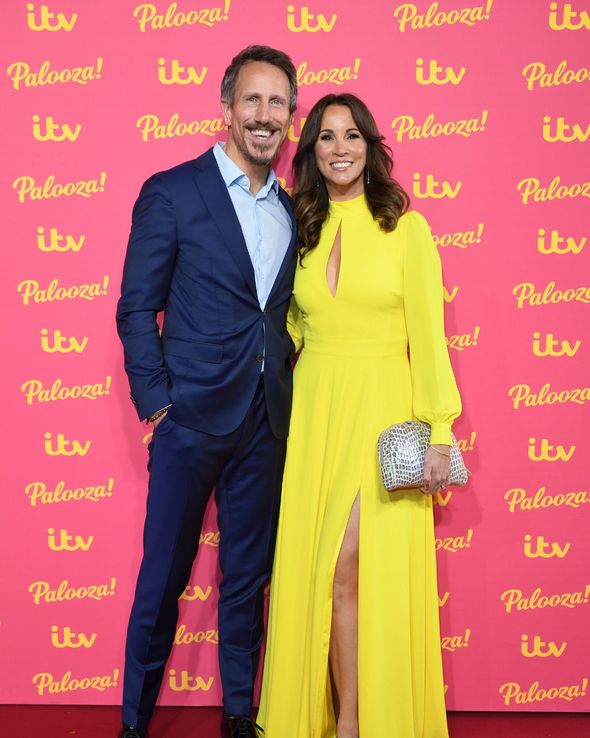 “We held it together over Christmas for the kids, but then on Boxing Day I took them to stay with my parents – and that was the end.

“I’m still in shock. When I hear myself talking about ‘my first marriage breakdown’ then ‘this time round’ the words are like a stab in the heart.

“Because I simply can’t believe I’m in this position again.

“People think I’m Snow White… the most boring person in the world! I’ve only ever slept with two men, and I married them both.”

Andrea has since found love again with husband Nick Feeney after the couple tied the knot in 2017.