Animal shelters are full and asking for help as evictions increase 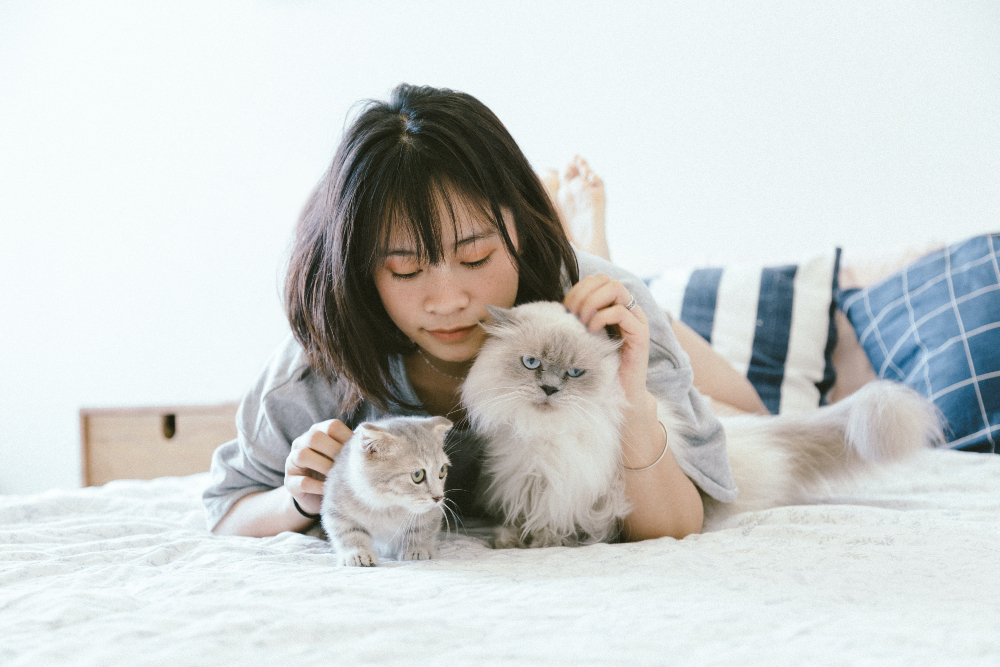 When the pandemic hit last year, animal shelters across the country asked people to help Empty the Shelters. It worked. Many went to a 0% population as people found comfort during quarantine by welcoming a furry friend into their home. Since the country began to open up, animal shelter populations have started to rise. A few reasons factor into this. There are conflicting reports about the number of Pandemic Pets that were actually returned, with most data suggesting no more were surrendered than any other year. Unfortunately, fewer animals were spayed or neutered last year, so populations grew. But the eviction crisis forcing people to surrender their pets is proving to be one of the main reasons shelters are filling up currently. With the eviction moratorium ending October 3rd, shelters are bracing for a surge in occupancy. They’re worried that if they have no capacity, they’ll be forced to euthanize healthy animals to make space for those coming in.

As eviction moratoriums end and potentially millions of people and families lose their housing, their pets could be thrown into limbo, too. But many animal shelters are already full.

“If you add evictions on top of that, it will quickly become an emergency,” said Kristen Hassen, director of American Pets Alive. Her organization is an advocacy group that works to stop pets from being killed in shelters.

A 2014 Apartments.com survey of more than 3,000 renters found that more than 70 percent owned pets, with dogs and cats making up the majority. Although the reverberations of the eviction moratorium’s end won’t be clear for months, shelters across the nation are bracing for an inundation of pets.

Human Animal Support Services, a project of American Pets Alive, created a way to calculate the number of pets that could be affected by eviction in each county.

If the anticipated influx arrives and the shelters are still full, some will have no choice but to euthanize healthy animals, advocates say.

Pet owners who don’t have stable housing are often faced with a difficult choice, advocates say, because most emergency shelters do not allow animals.

Kitty Block, president and chief executive of the Humane Society of the United States, said helping pets after evictions is not a matter of focusing on animals over people — it’s about keeping families together.

Alisha Vianello, program director of foster-based rescue Gateway Pet Guardians in Illinois, said her organization’s pet intake is up about 70 percent from this time last year. She suspects that much of the increase is because so few strays were spayed and neutered last summer, leading to a population boom.

Kerry D’Amato, executive director of Minnesota foster-based rescue Pet Haven, said the state has been overwhelmed by a spike in surrenders — in which an animal is brought to a shelter — and dumped animals, which are left somewhere else and recovered. She said the number of animals found in carriers in parks, tied up to trees or left outside businesses has at least doubled this summer.

When shelters reach capacity, D’Amato said, pet owners are left without good options. She said she’s known people who have chosen to live in their cars to keep a pet until the weather got too frigid to continue. Others might release their animals on farms or in other open spaces.

“People get backed up against a wall and they’re desperate, and they hope that someone will help their pet,” she said.

This is nothing short of devastating. I understand why humane shelters can rarely make accommodations for pets. However, what choices do people who’ve been kicked out of their homes have? I’m trying to brainstorm all these solutions that I’m sure others have thought of before. I’m gutted thinking about these people who’ve lost everything as a result of COVID and now have to give away their pet with no confidence in what that pet’s future will be. It’s unfortunate that people didn’t fix their pets or strays last year but even in that case, medical services were limited, it wasn’t as easy. And it’s an expensive procedure, if the low-cost clinics were shut down, I imagine many fixed income folks and organizations had to wait. I want to find a bad guy here, but I’m not sure there is one. Except for the anti-vaxxers and anti-maskers who have prolonged this pandemic far longer than it had to be.

The best solution right now is fostering or adopting. Adoption, obviously, is a 10 to 20-year commitment, unless you adopt a senior pet, which would require more attention but less years. Fostering, however, is not as long a commitment and many times you receive assistance, both financially and otherwise, from the organization from whom you foster. One of the things Alisha Vianello from Getaway Pet Guardians in the article points out is that some people balk at fostering because they work outside the home. But she says even if you kennel the pet in your home while you’re at work, that’s less than half the time the animal would be kenneled if they were in a shelter so it’s still a better environment for them. My advice is at least talk to your local shelters and rescue organizations about their foster programs to see what it entails. Be honest with them about your schedule and they’ll tell you solutions, they know them all. Even if you can only do it for a few short months, think of how many pets you can keep safe in that time. 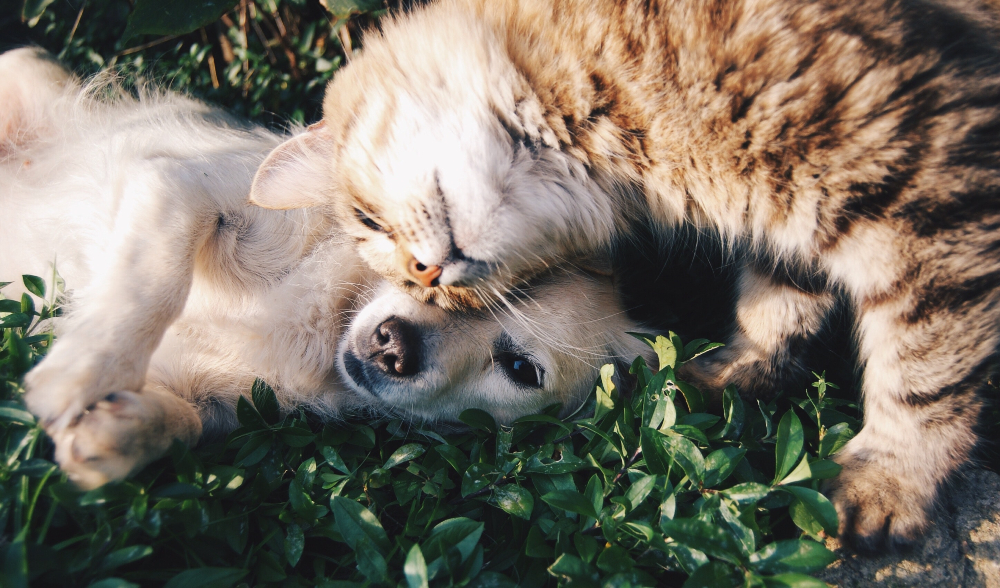 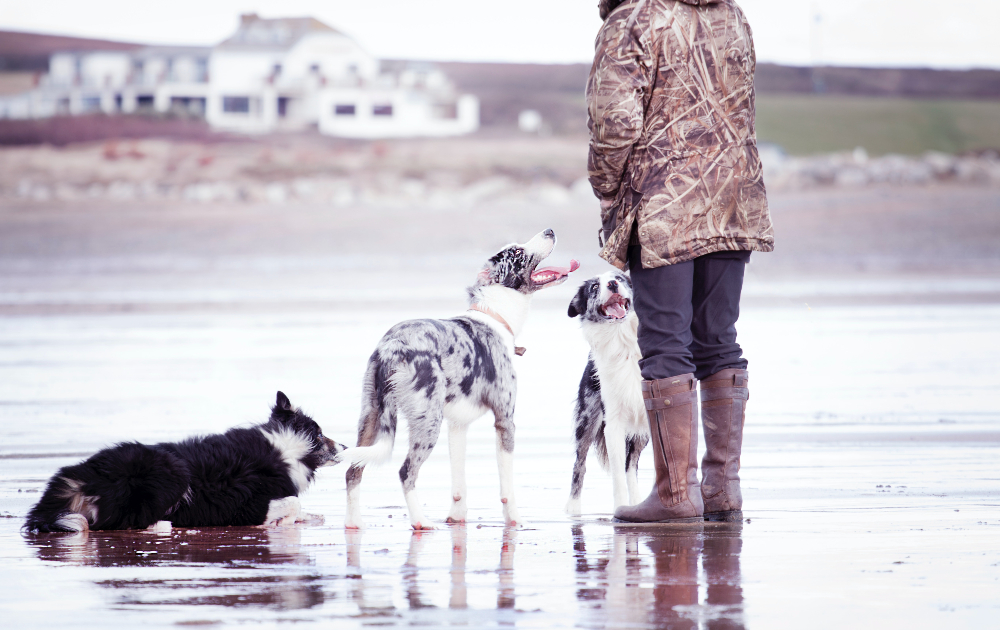 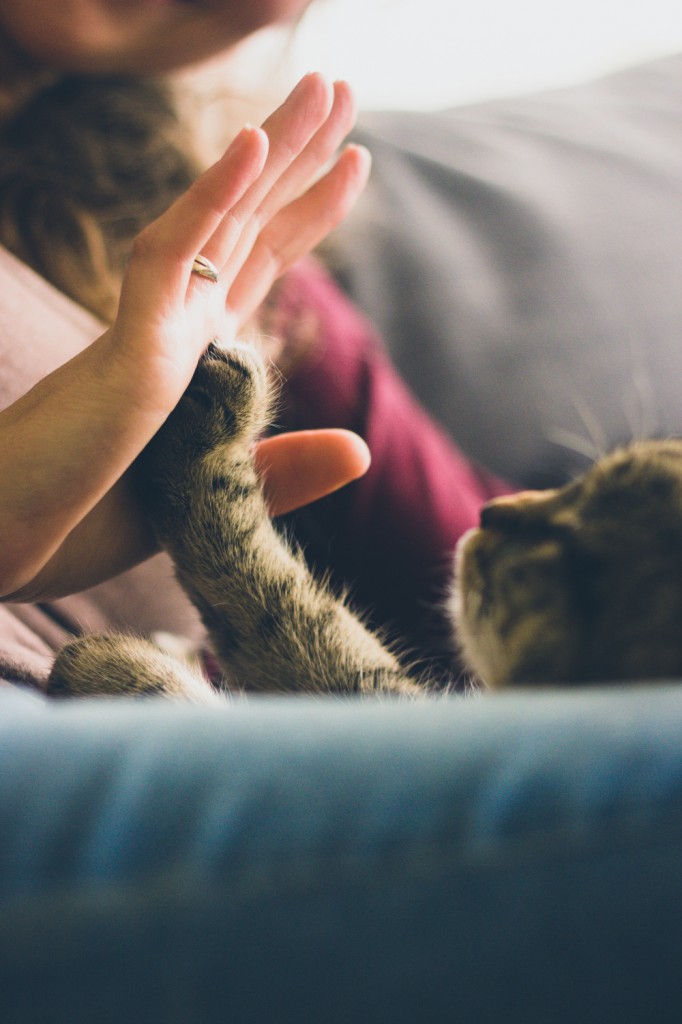 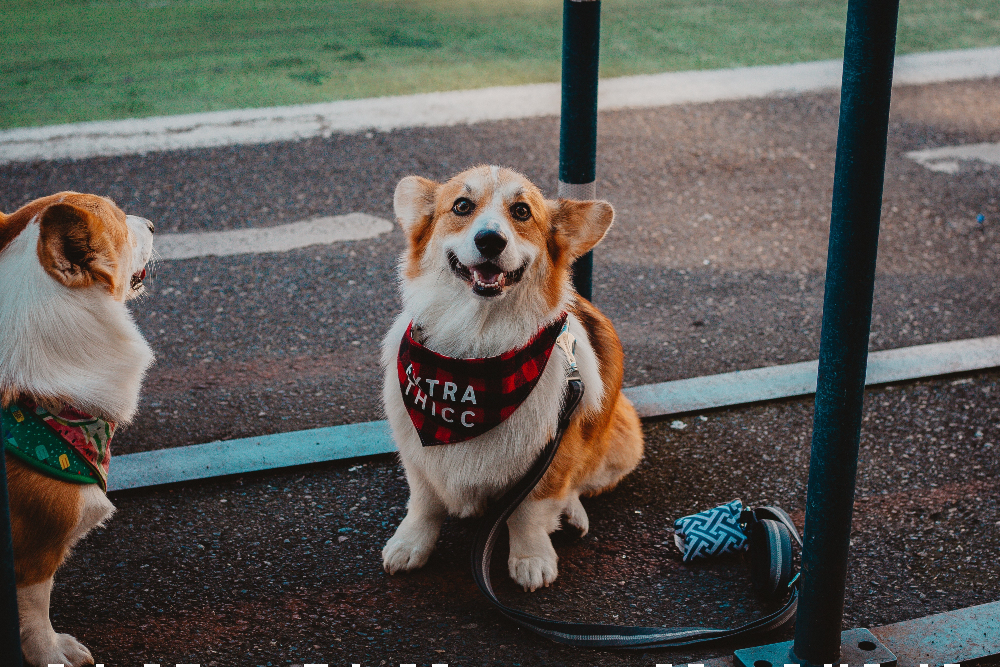