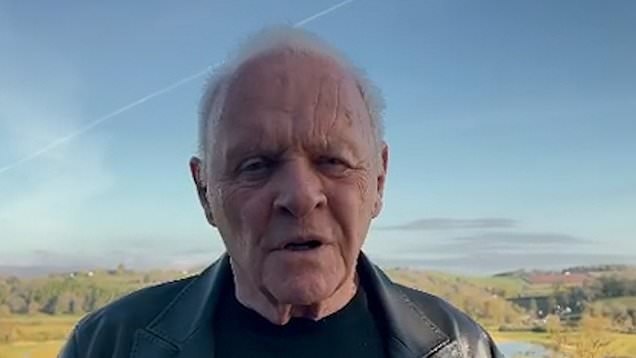 Sir Anthony Hopkins has reacted to his Oscars triumph after becoming the oldest actor to win at the awards.

The actor, 83, was named best actor for his performance in the powerful drama The Father, about an ageing man struggling to adapt to his changing circumstances.

He did not attend the ceremony in America on Sunday night but shared an acceptance speech on Monday morning, filmed in Wales where he hails from.

In the short and sweet Instagram video, Sir Anthony expressed his shock at winning the award and took a moment to remember the late Chadwick Boseman, who died of cancer last year.

Boseman was also up for best actor for his final film role in Ma Rainey’s Black Bottom.

The Thor star said: ‘Good morning. Here I am in my homeland in Wales, and at 83 I did not expect to get this award. I really didn’t. 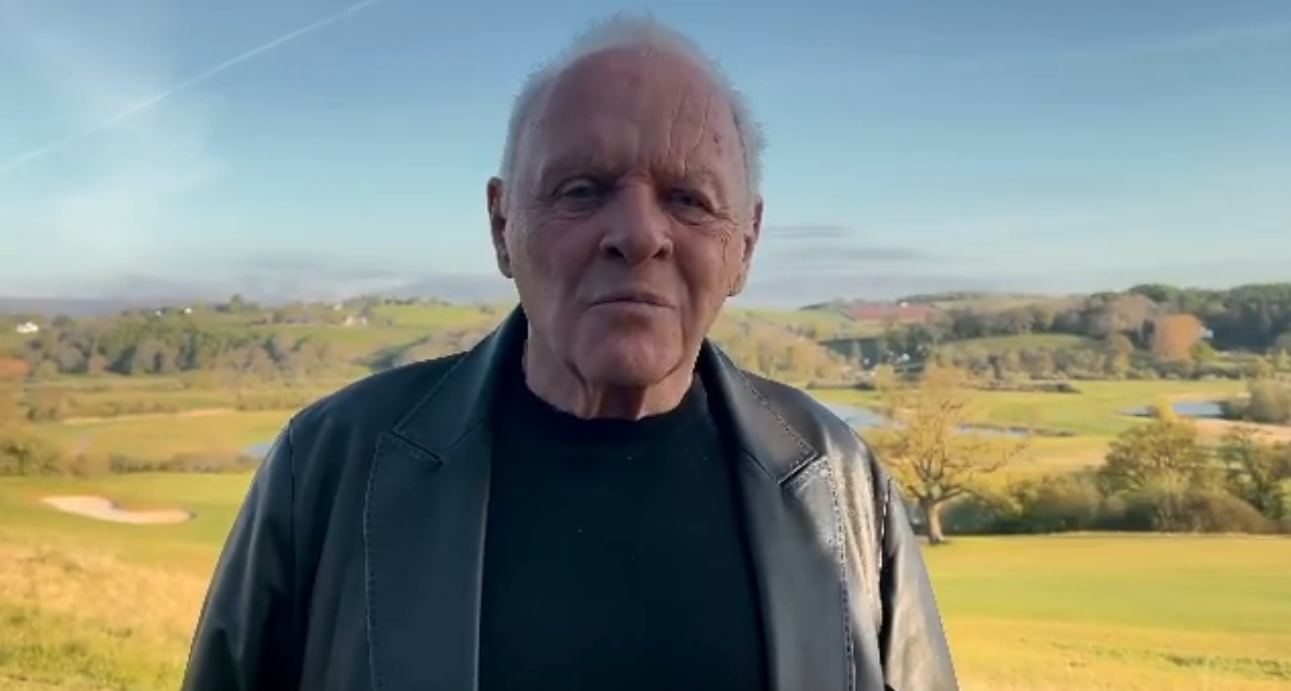 ‘Very grateful to the Academy and thank you, and I want to pay tribute to Chadwick Boseman who was taken from us far too early.

‘And again thank you all very much. really did not expect this, so I feel very privileged and honoured. Thank you.’

This is the actor’s second Oscar, having won the first nearly 30 years ago in 1992 for Silence of the Lambs, in which he played Hannibal Lecter.

It was a night for history-making wins at the Oscars, as Chloe Zhao became only the second woman and first woman of colour to win best director for Nomadland.

For costume design, Ann Roth became the oldest woman to ever win an Oscar, also for Ma Rainey’s Black Bottom, at the age of 89.

Best original song: Fight For You (Judas And The Black Messiah)

Best international feature: Another Round (Denmark)

Best animated short: If Anything Happens I Love You