Best known for her role in the BBC soap opera and Carry On films, the news of one of Britain’s best-loved actress’ passing was confirmed by her husband Scott Mitchell. The 57-year-old said she had died peacefully from Alzheimer’s at a London care home. Mr Mitchell said she would be remembered for the “love, fun, friendship and brightness she brought to all our lives”.

It comes just months after it was announced the actress had been placed in care.

She had been fighting her battle with the disease since 2014.

Dame Barbara was watched by millions daily as she portrayed landlady Peggy Mitchell in EastEnders.

Her last appearance in the soap came in 2016, the same year she was made a dame for her services to charity and entertainment. 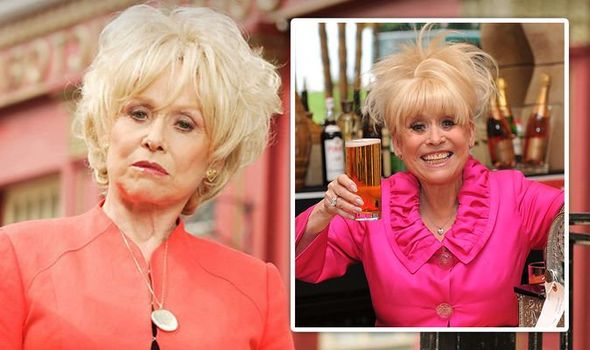 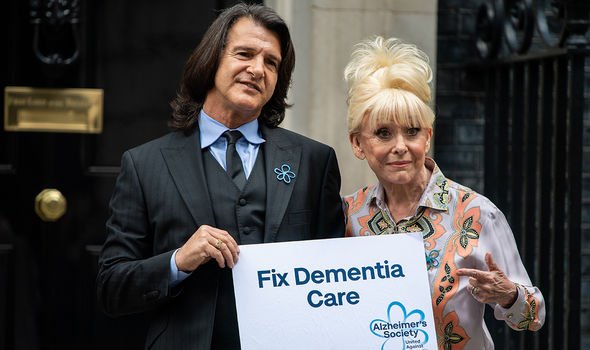 And one of her close friends revealed how it was Dame Barbara who pushed for her character to be cut from the soap opera after her diagnosis.

Her friend Jane Moore, the journalist who broke the story, appeared on ITV’s This Morning to discuss the news.

Ms Moore told Holly Willoughby and Phillip Schofield that she had known for around two or three years after Barbara’s diagnosis in 2014.

She said in 2018: “Scott was adamant he didn’t want that coming out. It was a release but he felt so guilty because he felt he couldn’t protect her anymore. She was becoming housebound.

“Whenever they went out, the public were like moths to a flame with Barbara and she loves them. He was really worried she was going to do something that might put it out there.” 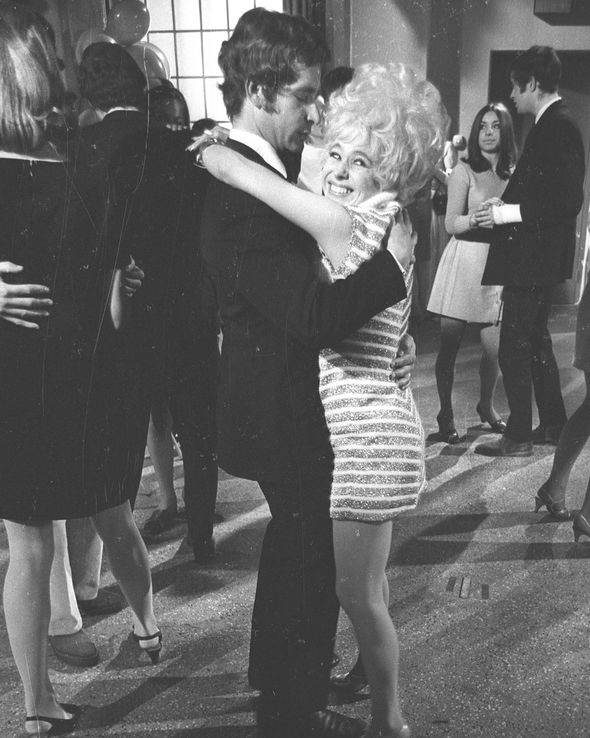 Mr Mitchell had asked Jane to break the news, revealing that he wanted to “tell people in a controlled way”.

But the biggest revelation of the clip was that after receiving her diagnosis in 2014, it had been Dame Barbara’s idea to cut Peggy Mitchell from the show.

Ms Moore added: “She rang up the producer of EastEnders and said, ‘I want you to kill off Peggy Mitchell’.

“He said, ‘I can’t do that to such an iconic character’.

“Scott went to see him. He didn’t tell him the full story, but he said, ‘Look into my eyes, she’s not coming back. Let’s do this’. 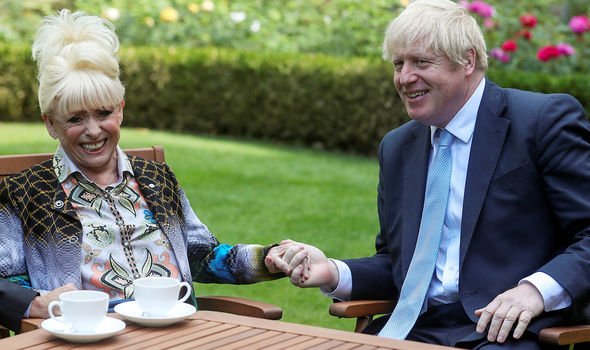 “They had an autocue on set but she didn’t need it.”

After her dementia diagnosis Dame Barbara became an ambassador for the Alzheimer’s Society.

The star delivered a letter signed by 100,000 people pleading for better care for people affected by the disease adding that the system was “completely inadequate, unfair, unsustainable and in dire need of more money”.

The Alzheimer’s Society said it was “incredibly grateful” to Dame Barbara and her husband for their work bringing awareness to the disease.

In a statement, the charity added:: “Dame Barbara Windsor was an amazingly true, much-loved national treasure, and in speaking out about her experiences shone like a beacon for others affected by dementia.”

Tributes have poured in from across the entertainment world, including those who shared the screen with the legend. 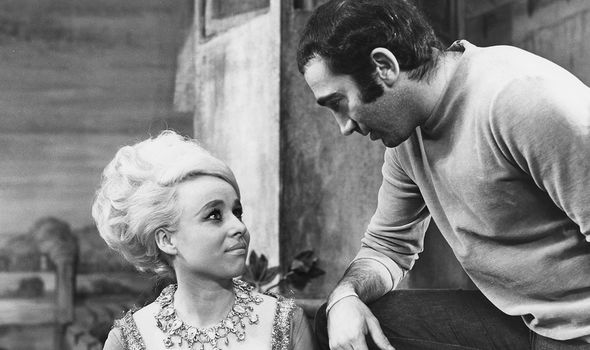 Danniella Westbrook, who played her on-screen daughter Sam Mitchell in EastEnders, tweeted: “My heart is broken. Bar, you will always [be] in my heart forever.”

“Too many to comprehend. We were like family for a long time, ups, downs, ins and outs but you will never meet a more professional actress than Babs.”

Tamzin Outhwaite, who played Mel Owen in EastEnders, tweeted that she was “meant to be sleeping but can’t”, and described the actress as an icon and national treasure.

“All I can hear is ‘ello darlin’,” she added, in reference to Peggy Mitchell’s cockney accent.