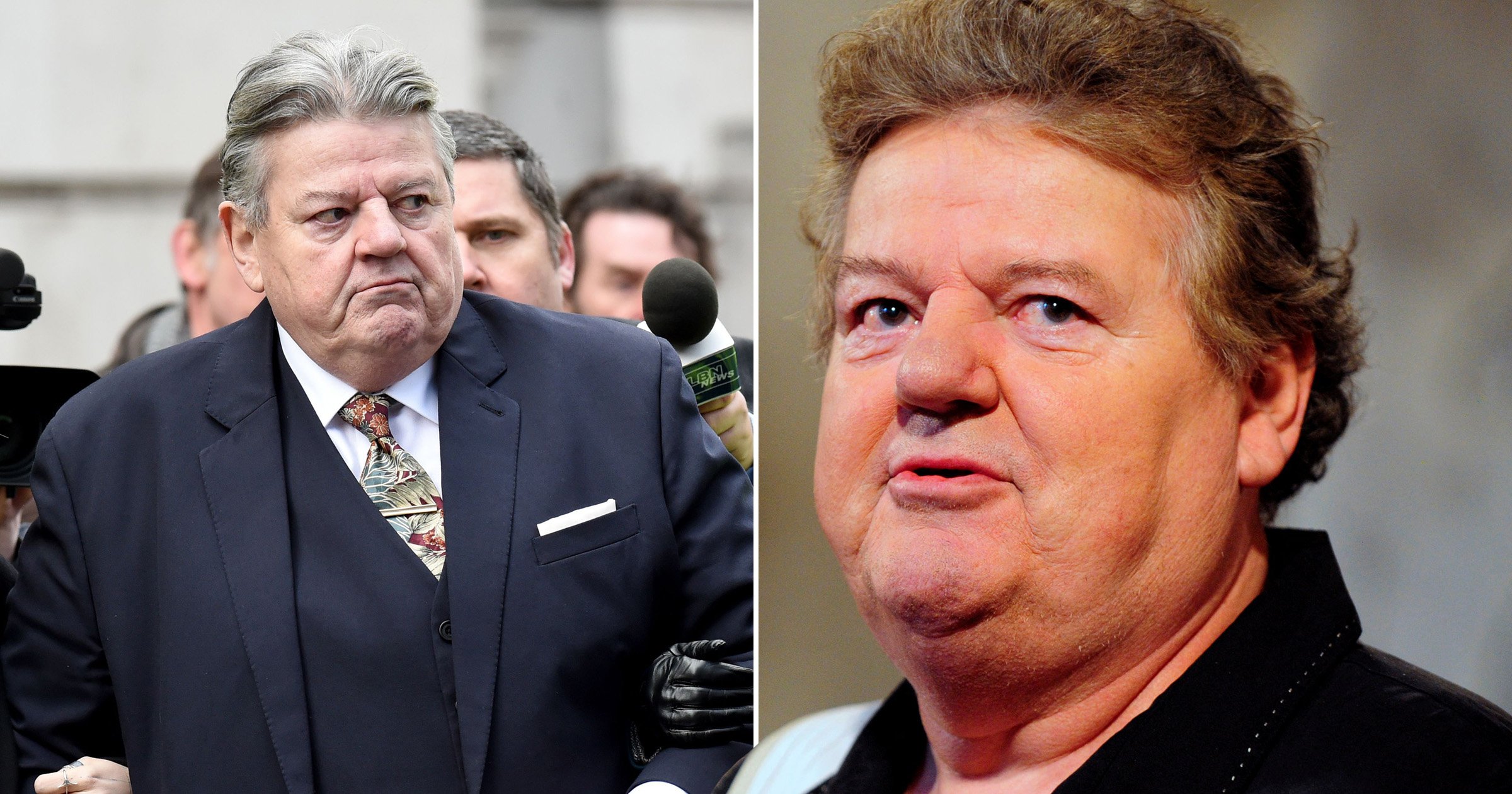 Robbie Coltraine’s cause of death has been revealed 10 days after the actor died aged 72.

According to multiple reports, Coltrane died from multiple organ failure.

The Cracker star, who played Rubeus Hagrid in the Harry Potter franchise, had been suffering from sepsis, lower respiratory tract infection and heart block, as per various reports of the actor’s death certificate.

News of the Harry Potter star’s death was confirmed by his agent, Belinda Wright, who shared a statement on October 14th.

‘Robbie was a unique talent, sharing the Guinness Book of Records’ Award for winning three consecutive best actor Baftas for his portrayal of Fitz in Granada TV’s series Cracker in 1994, 1995 and 1996 with Sir Michael Gambon.

‘He will probably be best remembered for decades to come as Hagrid in the Harry Potter films, a role which brought joy to children and adults alike all over the world, prompting a stream of fan letters every week for over 20 years,’ she said.

A stream of tributes were paid to the From Hell actor acknowledging his talent and the mark he made on the industry. His Harry Potter co-stars, Stephen Fry, and JK Rowling, and many others described him as funny, compassionate and an ‘incredible’ actor.

Social media was also flooded with tributes from friends and fans remembering Coltrane’s life on screen.

The Scottish star began his career in sketch series Alfresco, alongside Fry, Hugh Laurie and Emma Thompson, but his most iconic role will be remembered as Hagrid from Harry Potter.

The star of the big and small screen had been dealing with health problems for a number of years, including osteoarthritis, which left him with prolonged and often ‘crippling pain.’

In 2016, Coltrane appeared in Channel 4 drama National Treasure not long after he was diagnosed with osteoarthritis and later opened up about the ailment.

At the time, the Scottish actor revealed he was in ‘constant pain all day’ and an exploratory operation found he had no cartilage left in one of his knees.

‘It’s completely disintegrated. And they told me it’s osteoarthritis,’ he explained at the time.

Metro.co.uk has reached out to Coltrane’s reps for comment