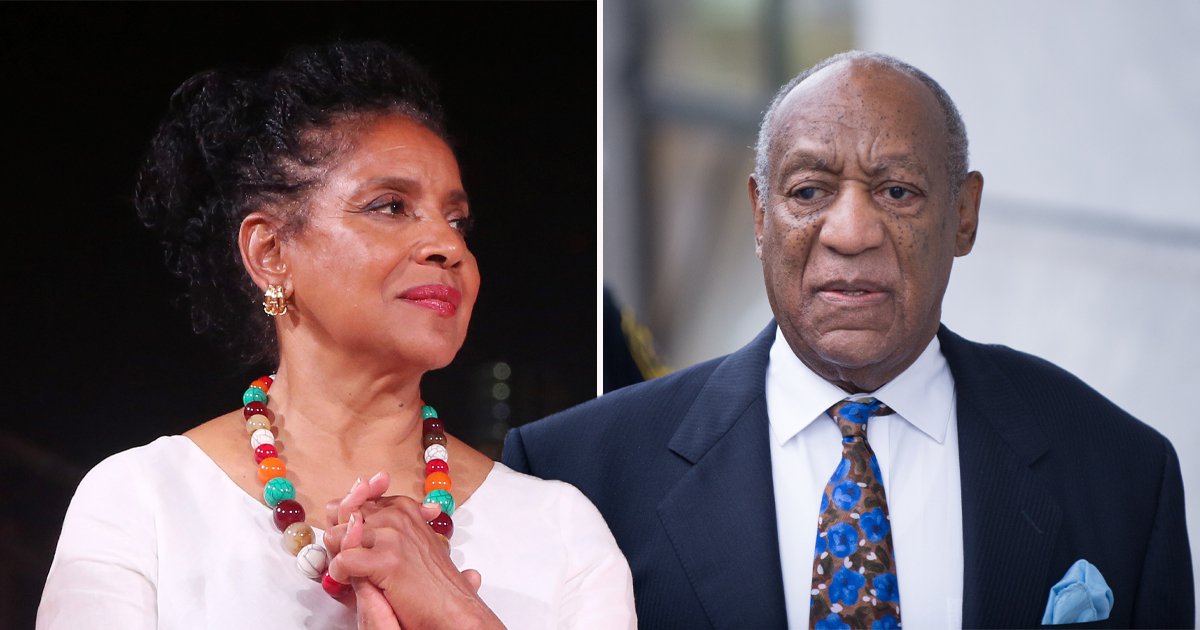 Bill Cosby’s TV wife Phylicia Rashad has expressed her support for her former co-star after his 2018 sexual assault conviction was overturned.

The actor, 83, had been incarcerated since 2018, having been sentenced to up to 10 years after being found guilty on three counts of aggravated indecent assault.

The Cosby Show star was released from prison today (June 30) after the Pennsylvania State Supreme Court found that an agreement with a previous prosecutor prevented him from being charged in the case.

Taking to Twitter after the news was revealed, Rashad wrote: ‘FINALLY!!!! A terrible wrong is being righted- a miscarriage of justice is corrected!’

The star, who famously played Clair Huxtable, attached a recent photograph of Cosby to her Tweet.