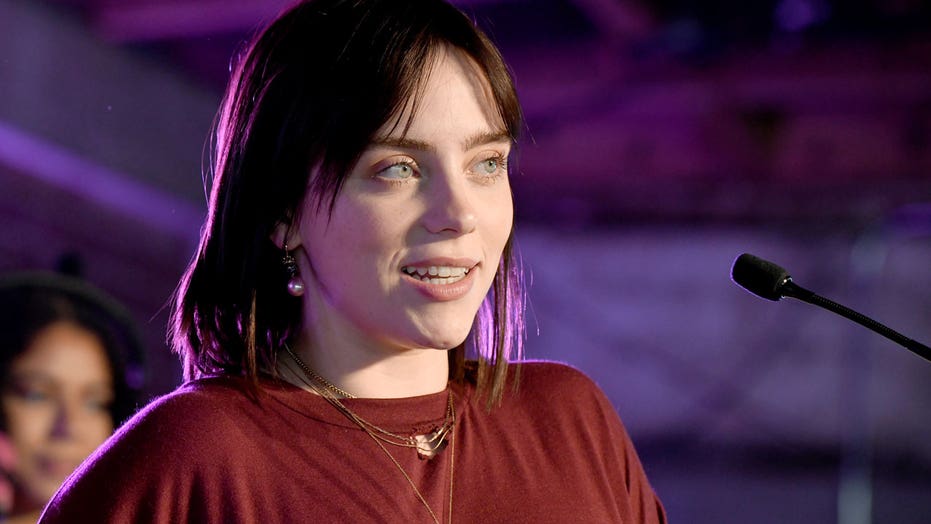 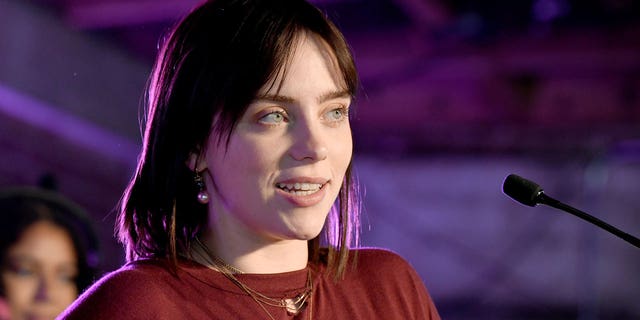 “It got to a point where I couldn’t watch anything else unless it was violent; I didn’t think it was attractive,” she told Stern. 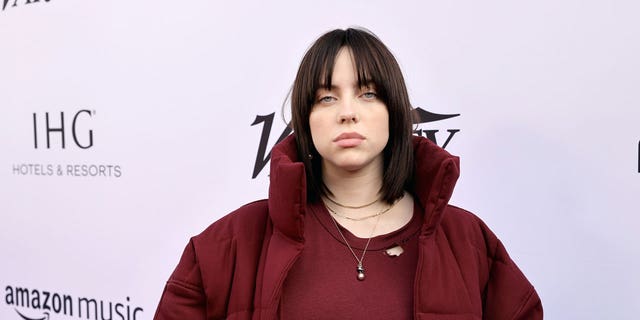 “I was a virgin. I had never done anything. And so, it led to problems … The first few times I had sex, I was not saying no to things that were not good. It was because I thought that’s what I was supposed to be attracted to.” 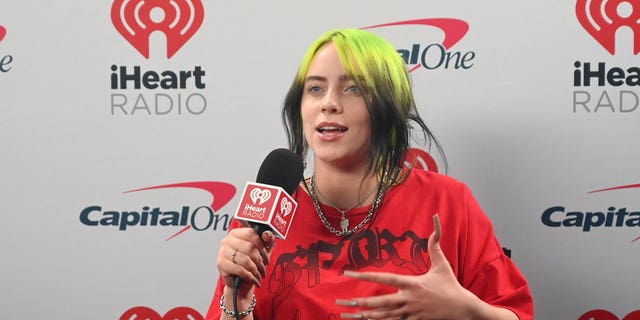