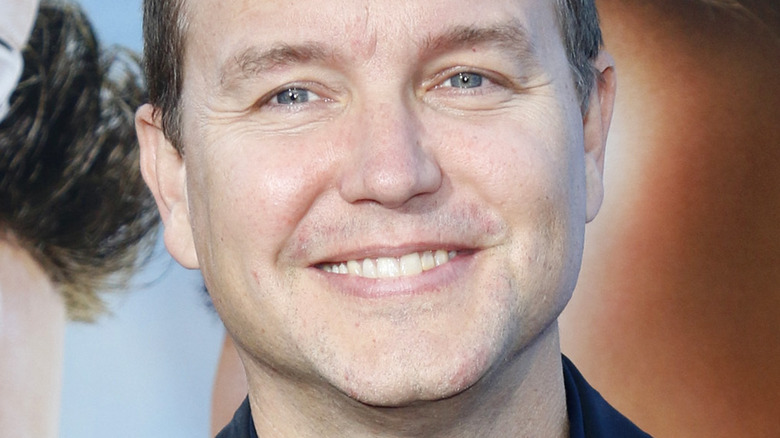 Mark Hoppus of the band Blink-182 shocked fans back in June when he announced that he was undergoing treatment for cancer, according to The Hollywood Reporter. In a statement released on the musician’s Twitter, Hoppus revealed that he had already been “undergoing chemotherapy.” He also told his fans that despite “having months of treatment ahead,” he was remaining “hopeful and positive.”

For his first update following the cancer news in June, Hoppus shared a bald head pic of himself to Instagram (via USA Today). The “All the Small Things” singer even joked after posting the photo on Twitter, saying, “I’d like a cool guy hat to cover my giant bald head. Any suggestions of brands to check out?” Hoppus has been keeping things light-hearted while updating his fans on social media, and even saying things like, “chemotherapy gives me hiccups” (via Twitter). On Friday, July 16, he made an even bigger announcement detailing his cancer diagnosis, and how much longer he has to fight. 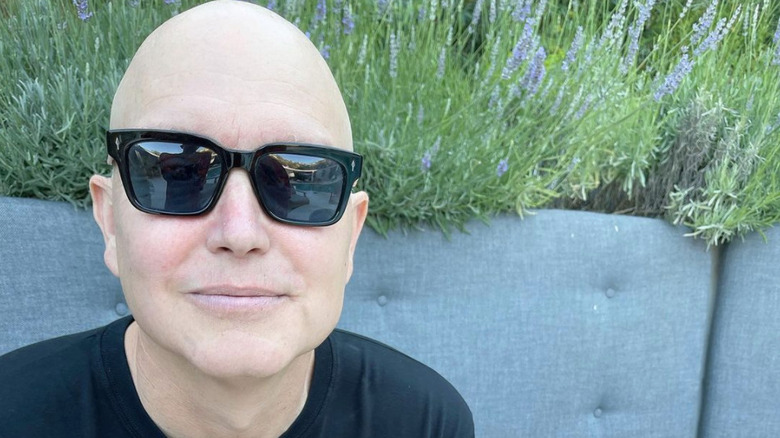 In a Twitch livestream, Mark Hoppus revealed that he has “diffuse large B-cell lymphoma Stage 4-A,” according to People. While he originally thought it might be “bone-related,” it has been revealed to be a “blood-related” cancer instead. Hoppus even said in the livestream that his “blood’s trying to kill [him].”

Hoppus went into detail of his diagnosis for his fans saying, “as I understand it, it’s entered four different parts of my body,” which is what puts him at a Stage 4 and “the highest that it goes” (via Page Six). He also told fans that he has a doctor’s appointment soon, which is when he’ll find out if the chemotherapy is working. Regardless of the outcome, though, Hoppus also said, “We’re beating this cancer. It’s just a matter of time.”

Hoppus definitely has a great support system around him. Not only does he have his loyal fans, but his mother, who is a three-time cancer survivor of the “exact form of cancer,” according to E!. Hoppus even said, “She beat it, so I’ve been able to talk to her and bond with her quite a bit.”