The Blondie signer made a horrifying confession in her brand new autobiography, involving one of the world’s most-feared serial killers.

Debbie Harry revealed that she once escaped the clutches of Ted Bundy, back in the 70s.

The 73-year-old remembered that she had been looking for a ride home in New York City when she accepted a lift from a mystery driver.

She said: “It was in the early 70s and I was trying to get across town at two or three o’clock in the morning.

“This little car kept coming around and offering me a ride. I kept saying no but finally, I took it because I couldn’t get a cab.

“I got in the car and the windows were all rolled up, except for a tiny crack. This driver had an incredibly bad smell to him.”

Remembering that the hairs on the back of her neck “just stood up”, the singer realised that the inside of the car had been stripped of all of its door handles.

She continued: “I wiggled my arm out of the window and pulled the door handle from the outside. I don’t know how I did it, but I got out.

“He tried to stop me by spinning the car but it sort of helped me fling myself out.”

Before adding: “Afterwards I saw him on the news. It was Ted Bundy.” 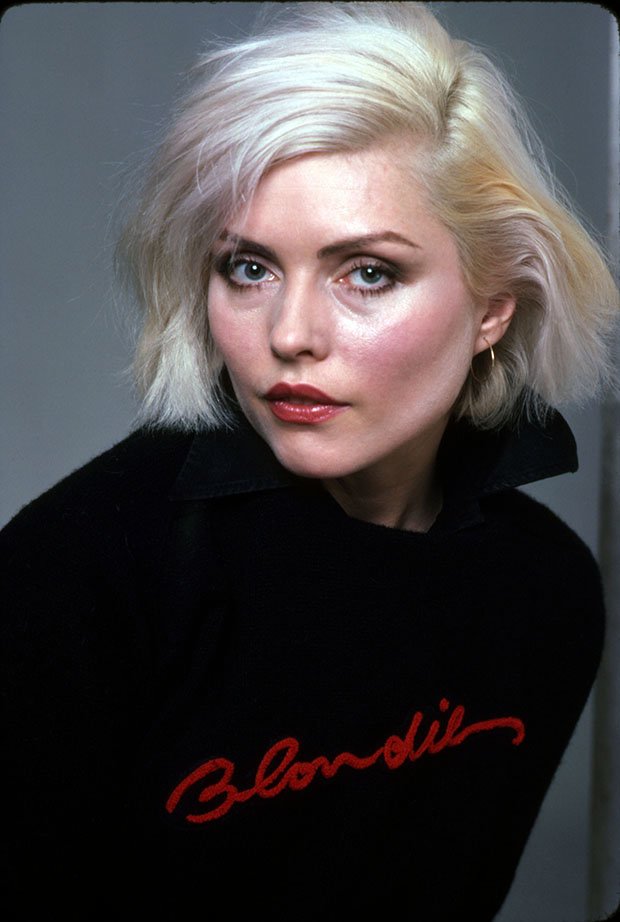 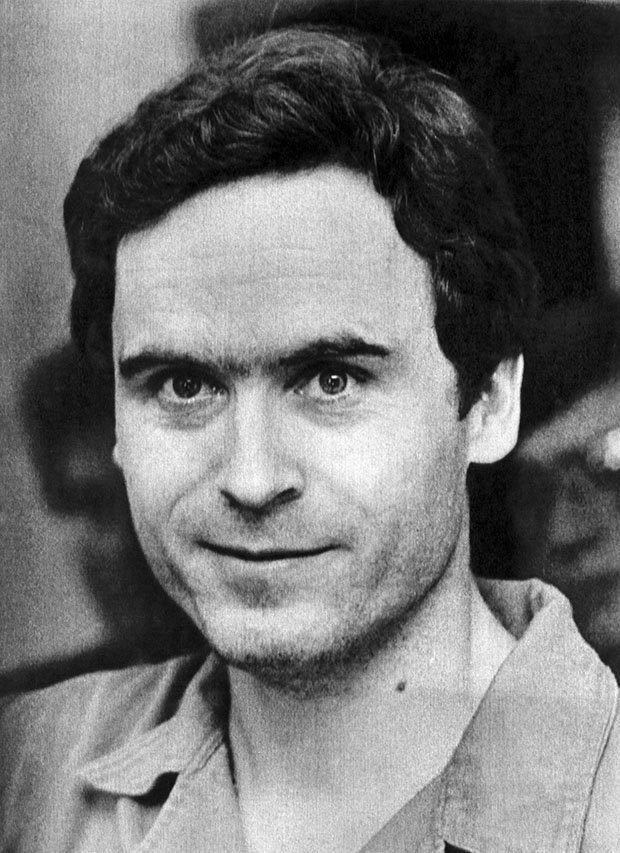 Ted Bundy is one of the most notorious murderers of all time and is the subject of a controversial new film starring Zac Efron.

He admitted to murdering 30 women across seven US states in the mid-seventies – though the number is could be much higher.

Targeting young women, he would lure his victims into his car before raping and murdering them.

First arrested in 1975, he managed to escape prison twice before his final arrest in 1978.

Ted Bundy was executed by electric chair in 1989 in Florida State Prison. 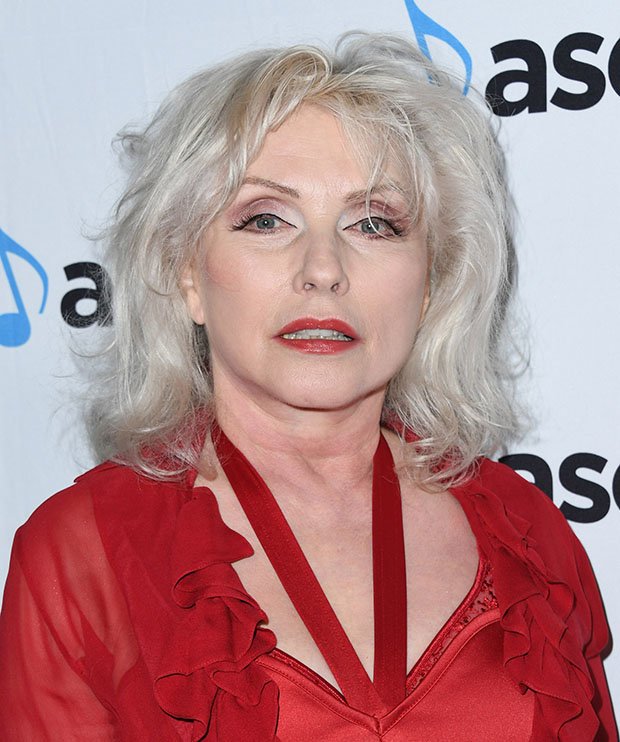 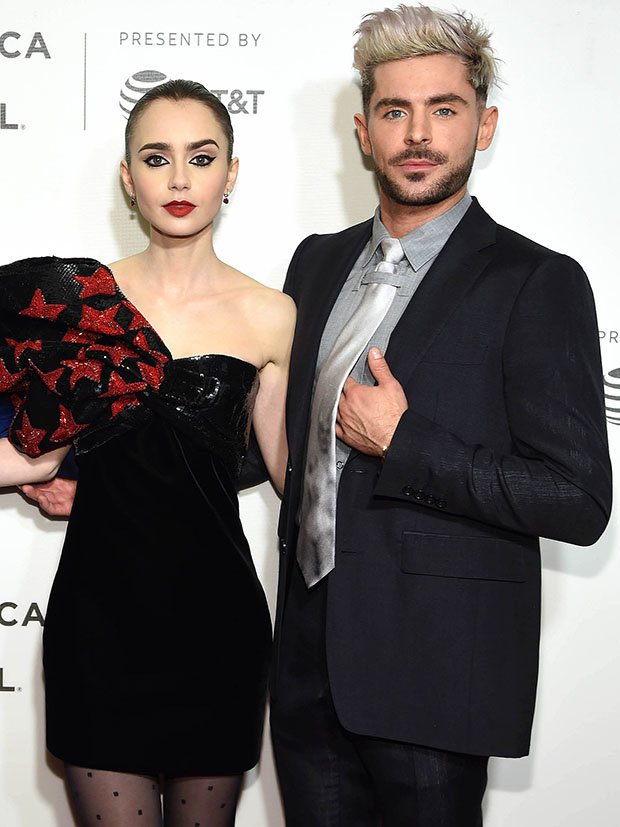 Debbie Harry promises to tell this story of a haunting close-call, along with many others, in her yet-to-be-released memoir.

Titled FACE IT, the tell-all book will focus on the time she spent in downtown New York in the 70s.