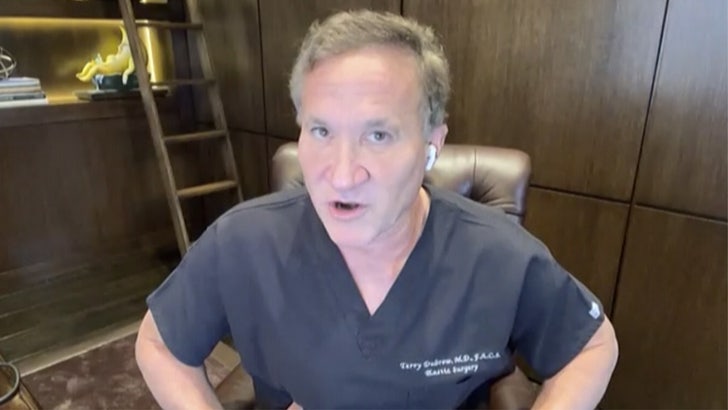 Dr. Terry Dubrow says folks who want a bigger butt need to work their ass off in the gym instead of opting for a popular surgical procedure … that actually has a good chance of killing you!!!

The “Botched” surgeon joined us on “TMZ Live” and schooled us on the dangers of the well-known Brazilian butt lift, telling us why he’s NOT recommending it to his patients.

It’s pretty scary … the good doc says the BBL is the most dangerous surgery you can undergo, as far as mortality rate, and he tells us exactly why the fat transfer so often goes fatally wrong.

The BBL has been around for a long time, but Terry says folks are not being adequately warned about the dangers … despite many doctors’ wishes for the industry to sound the alarm. 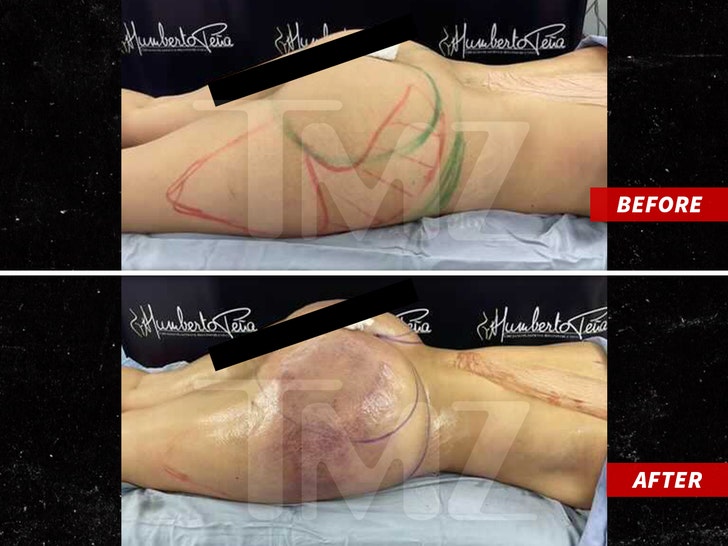 As we first told you … Tekashi‘s baby mama recently had a BBL and ended up having a medical scare. Based on Dr. Dubrow’s warnings, sounds like she dodged a bullet.

You can see the full interview on Monday’s “TMZ Live” (check local listings).