Now it’s been reported Brad has given Angelina an “ultimatum” to sign the papers after stalling the process.

According to The Sun, Brad has asked his lawyers to get a judge to impose a final date or Angelina will face being fined if the delays continue.

A source told the publication: “He has been incredibly patient throughout the divorce process despite being pushed to his limits on many occasions.

“But he’s finally had enough, and while he is a relatively calm person, he can only be pushed so far.

“He’s sick and tired of Ange constantly moving the goal posts and stalling their divorce month after month — painfully dragging out the process which he now feels has become almost a game for Angelina.”

In April, Brad and Angelina filed a judgement in their lengthy and ongoing divorce.

The couple settled on a bifurcated one, whereby both the individuals are legally single meaning they are no longer married but still have to agree on the terms of their divorce.

Meanwhile, Angelina is currently shooting a new film, Those Who Wish Me Dead, which has seen her relocate with her six children to Albuquerque, New Mexico for the summer.

Brad is reportedly freeing up time over the summer to visit them in New Mexico and the children will also be travelling to California. 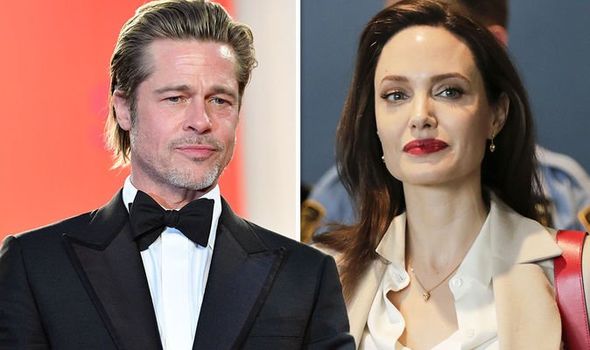 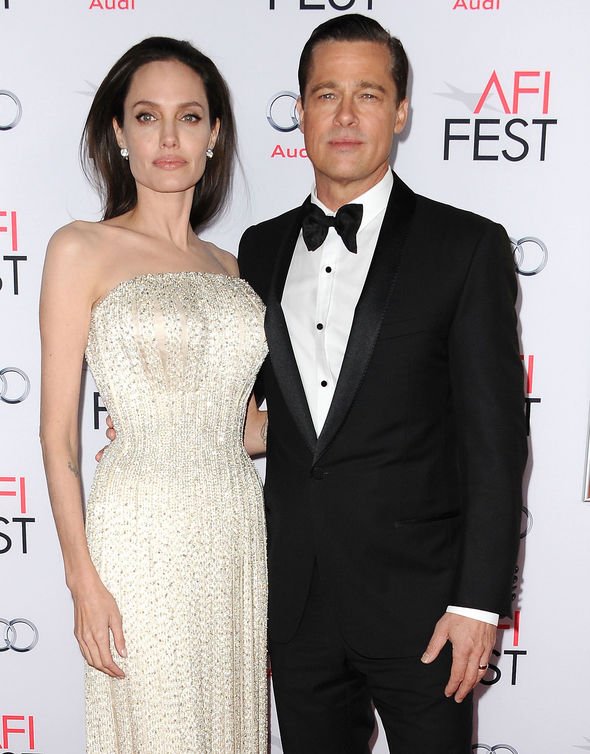 The insider told Entertainment Tonight: “All is well. The kids are happy, which makes [Brad and Angelina] happy. There’s no more conflict behind the scenes.”

The former couple are reportedly keen to co-parent amicably for the sake of their six children.

An insider told the publication: “‘They both knew they needed to move forward with their lives. There’s no more drama. All of the dust has settled. They are and have always been focused on what is best for the children.”

Elsewhere, it was claimed Brad has been single since his break-up with Angelina and is a “long way from falling in love again”.

A source told Hollywood Life: “Brad does not have any romantic dates over to his home that he shared with Angelina and the kids, and he is a long way from falling in love again.” 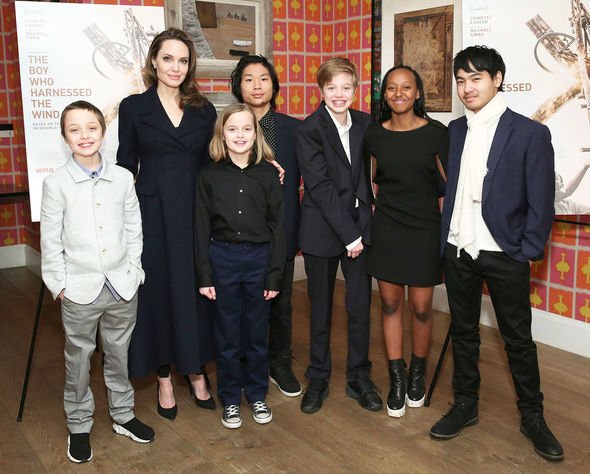 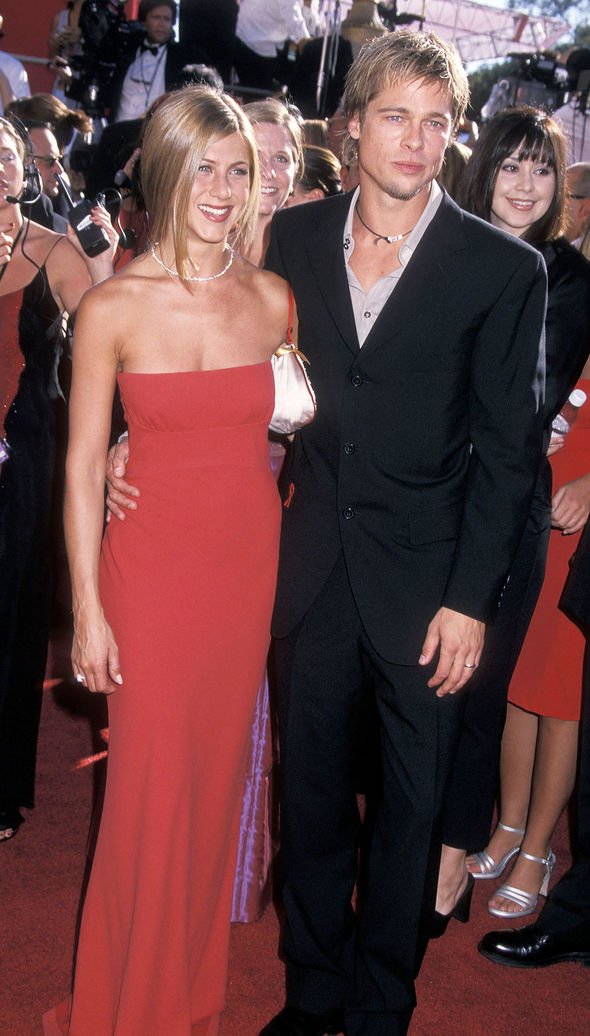 It comes after the Fury actor attended his ex-wife Jennifer Aniston’s 50th birthday party back in February.

Brad appeared to attempt to go incognito on the night as he wore a flat cap to the celebrations.

Jennifer and Brad were married to each other between 2000 to 2005 before he left her for Angelina.

The Friends actress went on to marry Justin Theroux, 47, in 2015, until they divorced two years later.

While Brad and Angelina, who had been dating since 2005, married in 2014 following a two-year engagement.