On Monday, July 5, Deadline shared the letter that Rudolph wrote to Britney’s dad, Jamie Spears, and her care manager, Jodi Montgomery, regarding his decision to no longer manage the 39-year-old “Toxic” singer.

“It has been over 2 1/2 years since Britney and I last communicated, at which time she informed me she wanted to take an indefinite work hiatus. Earlier today, I became aware that Britney had been voicing her intention to officially retire,” Rudolph wrote. “As you know, I have never been a part of the conservatorship nor its operations, so I am not privy to many of these details. I was originally hired at Britney’s request to help manage and assist her with her career. And as her manager, I believe it is in Britney’s best interest for me to resign from her team as my professional services are no longer needed.” 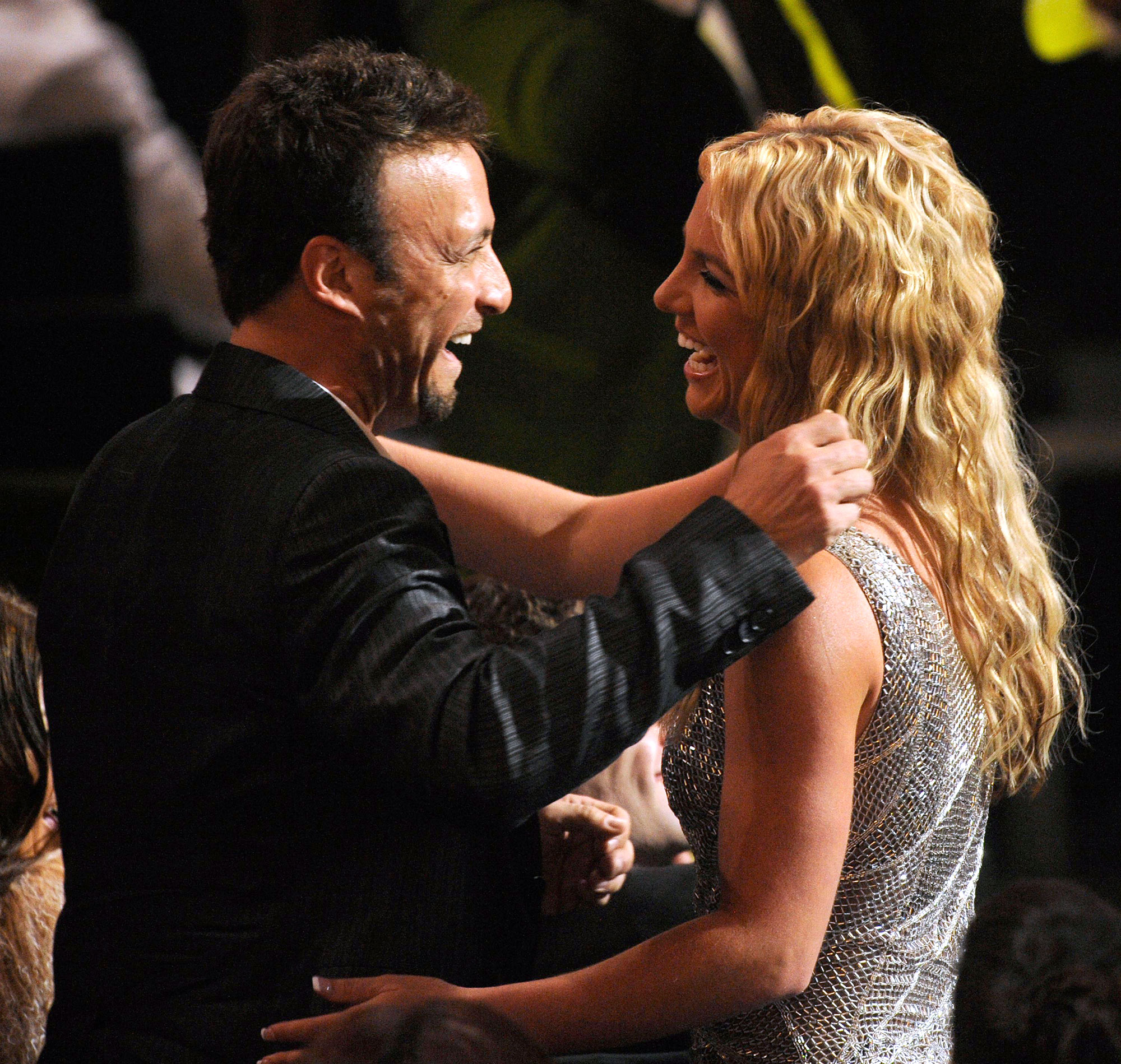 Rudolph asked for Jamie and Montgomery, who he addressed as the “co-executors of the estate of Britney Spears,” to accept the letter as his “formal resignation.”

He concluded: “I will always be incredibly proud of what we accomplished over our 25 years together. I wish Britney all the health and happiness in the world, and I’ll be there for her if she ever needs me again, just as I always have been.”

After working with Britney in the ‘90s and through the early 2000s, Rudolph was rehired by Jamie to help launch her comeback following her much-publicized breakdown in 2007 and 2008. During a bombshell court hearing last month, Britney accused her father and members of her team of abuse through her conservatorship, which she expressed a desire to end after 13 years.

“The people who did this to me should not get away,” the Crossroads actress told the judge on June 23. “Ma’am, my dad, and anyone involved in this conservatorship, and my management, who played a huge role in punishing me when I said no — Ma’am, they should be in jail.”

While Jamie alleged that Montgomery was to blame for any mistreatment of Britney over the years, Montgomery’s attorney said in a statement to Us Weekly that she had ”been a tireless advocate for Britney and for her well-being” since 2019 and noted, “she does not control Britney’s financial assets.” 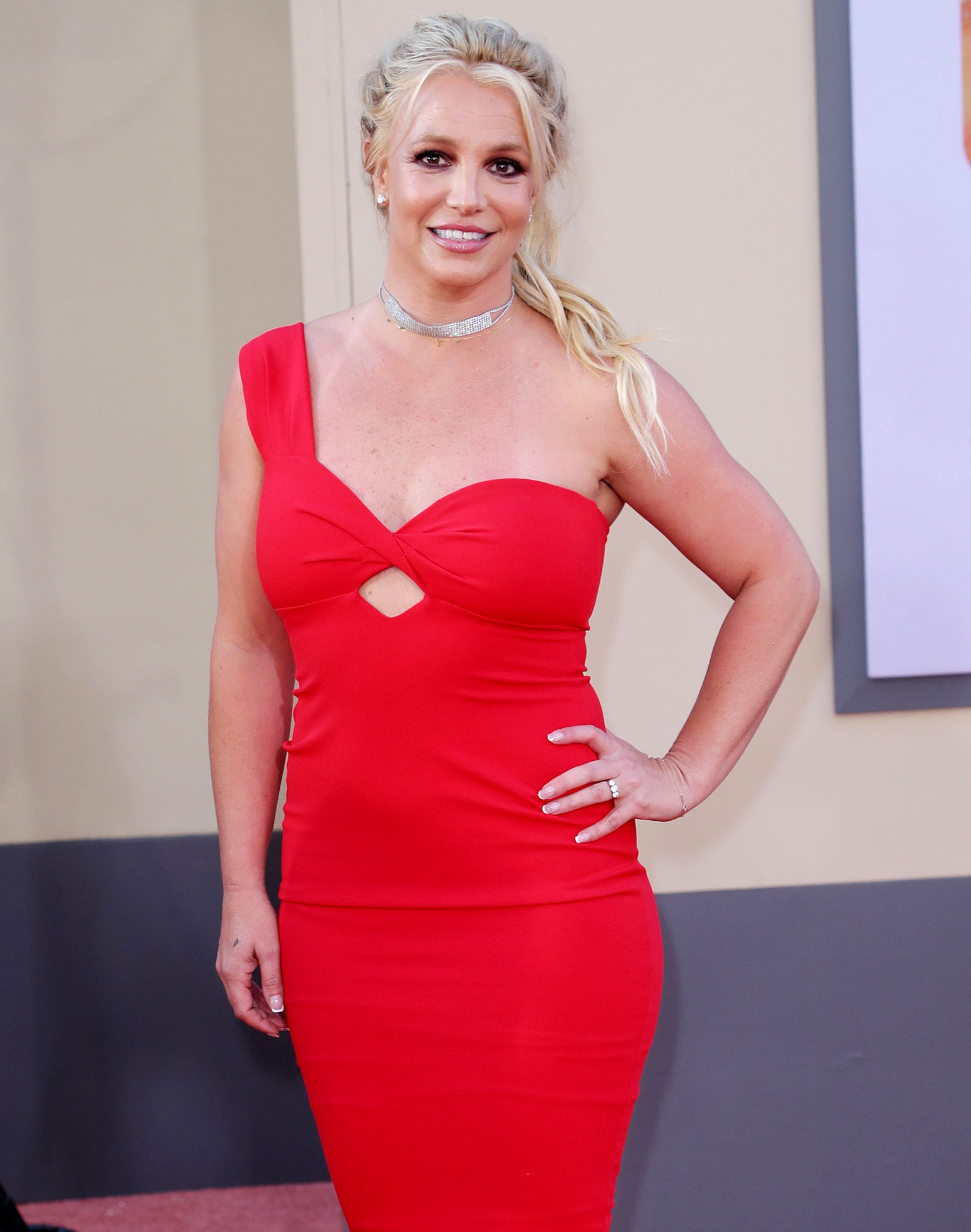 Britney hasn’t hit the stage since she canceled her second Vegas residency in 2019 before it even began. Her lawyer Samuel D. Ingham III previously wrote in court documents that she “will not perform again if her father is in charge of her career.” Days before her hearing, she told fans that she has “no idea” whether she will continue her singing career.

Britney Spears’ Ups and Downs Over the Years

“I’m having fun right now,” she said via Instagram. “I’m in a transition in my life, and I’m enjoying myself, so that’s it.”

Neither the musician, who reported herself as a victim of abuse the night before her June 23 hearing, or Ingham have yet to officially file her petition to end the conservatorship.