Ahead of her next court hearing, Britney Spears is finally beginning to feel like she could ‘live her life the way she feels she deserves,’ sources tell HollywoodLife exclusively.

Britney Spears is feeling more hopeful about her conservatorship. The pop star, 39, is scheduled for another court date on September 29 to discuss her request to replace her estranged father Jamie with CPA Jason Rubin as conservator of her estate. The hearing is not one she is taking lightly: sources have revealed to HollywoodLife exclusively that Britney is taking the next court date “very seriously” as she recharges in Hawaii. 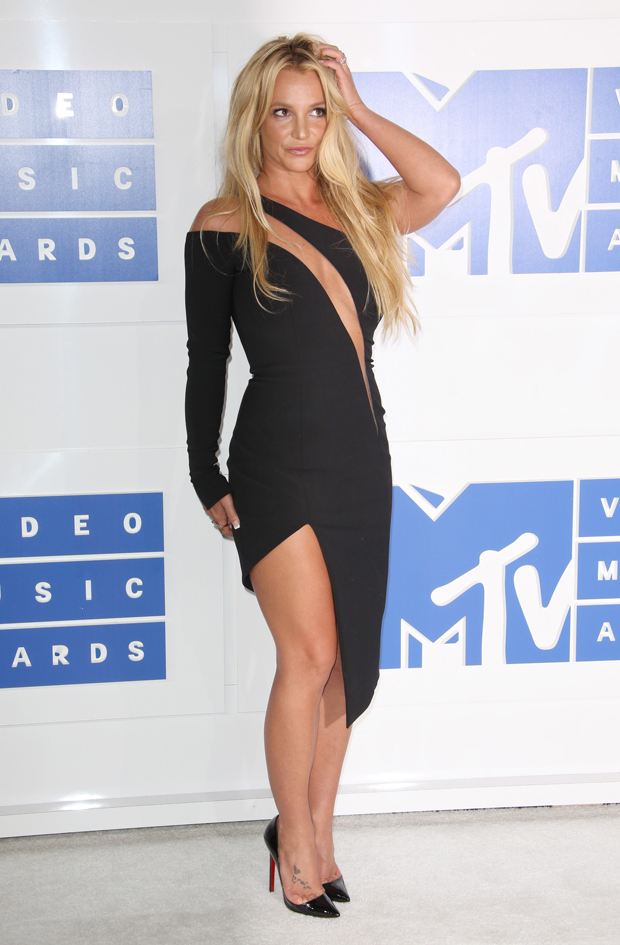 “Britney has been in Hawaii to relax and not be hounded by the press as much,” a source told HL. “Her team thought it would be a good idea for her to go to one of her favorite places and be away from everything for a bit as she prepares for the next upcoming court date in September. They are hard at work preparing for her now.”

The source continued, “She feels she’s finally in a position where she can have that freedom so having a clear head and laying low is best for right now. She’s in a much calmer, better state than she was a month ago.” Adding that Britney is “very much looking forward” to the court date, the source said, “She’s feeling like she has a good shot to finally live her life the way she feels she deserves.”

The pop star has been strengthened by the #FreeBritney hive. “The fans are seriously the ones that are pulling her through this and she’s so thankful to have them,” the source added. “She’s feeling good.” The star is currently in Hawaii with boyfriend Sam Asghari. The two were recently spotted petting some pot-bellied pigs.

After remaining largely silent about her 13-year conservatorship, Britney made her first public court appearance in June, delivering a harrowing testimony that recounted all the ways the legal arrangement had stripped her of her own autonomy. Comparing her father to “sex trafficker,” Britney called for the removal of Jamie from her conservatorship.

During her second hearing in July, the star doubled down on her request to remove Jamie from the arrangement completely — and said she wanted him charged with conservatorship abuse.  “I am petitioning the court because I want my dad out as conservator,” she said. “I want to press charges on my dad today.” Britney later added, “My lawyer didn’t fight for me one time. No, I am not perfect. I am not crazy. My family never cared.”