Carol Vorderman, 58, stunned in a green jumpsuit which put her hourglass figure on full display yesterday. The former Countdown host’s ensemble seemed to be inspired by this season’s utility trend and featured additional pockets across her chest and legs. Carol accentuated her shape with a matching D-Ring belt which nipped her in at the waist. The star added to the daring look as she appeared to go braless for the day, putting her curves on full display.

She paired the jumpsuit with a pair of black ankle boots and wore her blonde locks straight.

The mathematics expert shared a snap of herself in the tight-fitting outfit in view of her 403,000 followers.

“Thanks for taking the time to come in and chat with me on ⁦@BBCRadioWales⁩.”

The glamorous TV personality’s followers flocked to the comments section of her post to share their views about the revealing outfit.

One cheeky fan wrote in reference to her braless look: “Must’ve been cold in there.” 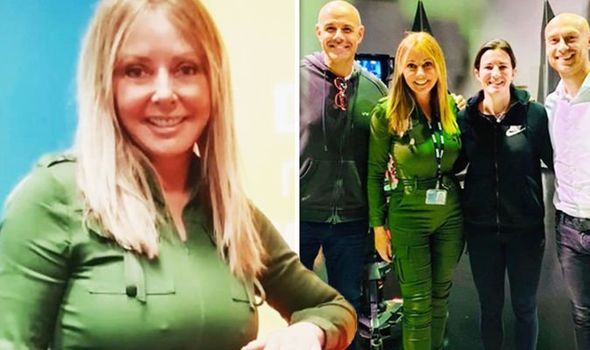 In the BBC Wales Match of the day studio earlier today…Thanks for the Starbursts gang…needed a sugar hit….

A third gushed: “When I last looked, @carolvorders was nearing 60. Somehow she has managed to to turn the clock back to 1986. #Jealous.”

The presenter also took to Instagram to showcase her look in the BBC Wales Match Of The Day studio.

Sharing the snap with her 33,000 followers, Carol wrote: “In the BBC Wales Match of the day studio earlier today…

“Thanks for the Starbursts gang… needed a sugar hit…” 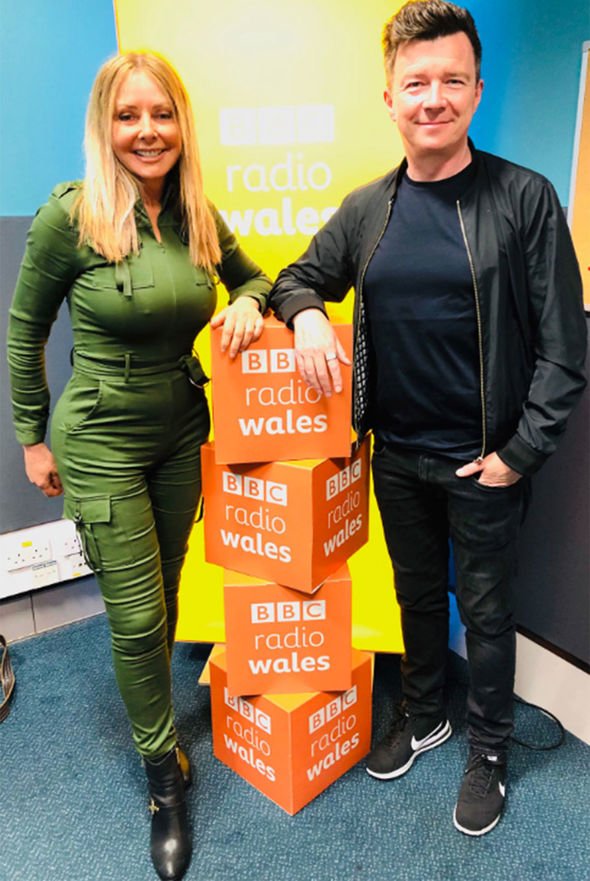 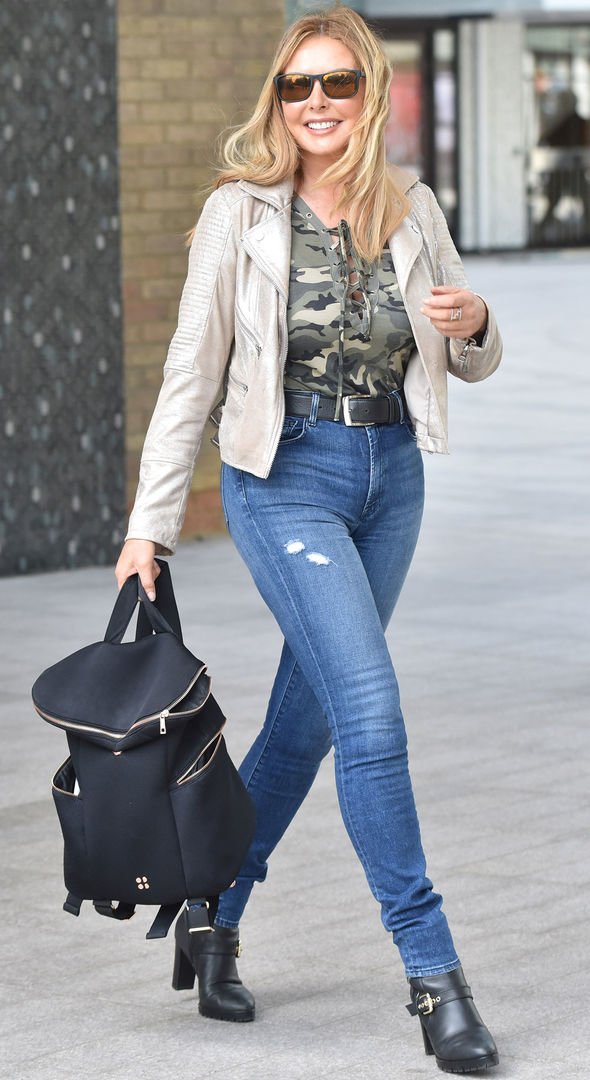 After spotting the picture, the star’s fans didn’t hesitate in paying her compliments about her choice of outfit.

A second added: “That suit fits all the right places Vorders!”

Last week, Carol caused another stir on Twitter when she opted to wear a tight jumper and skinny jeans to commemorate D-Day.

Speaking about the outing the star informed her followers she had “The most amazing flight in ‘Placid Lassie.’”

Carol added the aircraft had been “flown from the USA especially for the commemoration of D Day at @IWMDuxford.”