Casualty actor Jason Durr, who plays staff nurse David Hide on the BBC hospital drama, spoke about the double tragedy he endured after he lost his family members just days apart. The small-screen star also praised NHS staff for their efforts, as he admitted it has been an “incredibly challenging” time.

Discussing his tragic loss during the ongoing coronavirus pandemic, Jason explained: “Lockdown and this whole coronavirus period has been incredibly challenging for so many families.

“I can completely understand what so many people have been going through.”

The TV star admitted it has been a “peculiar time” for many families amid the Covid-19 crisis.

He explained: “It’s been a very peculiar time in all our lives. But the support we had for my sister-in-law from the NHS nurses and doctors was incredible.” 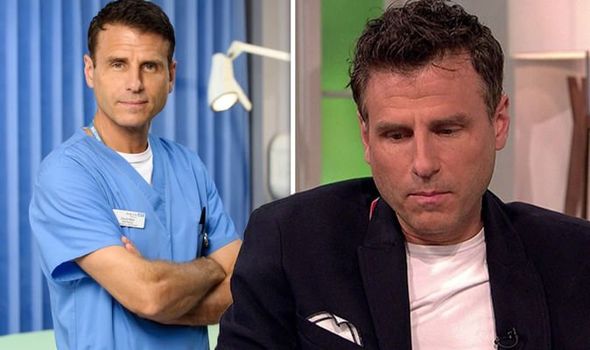 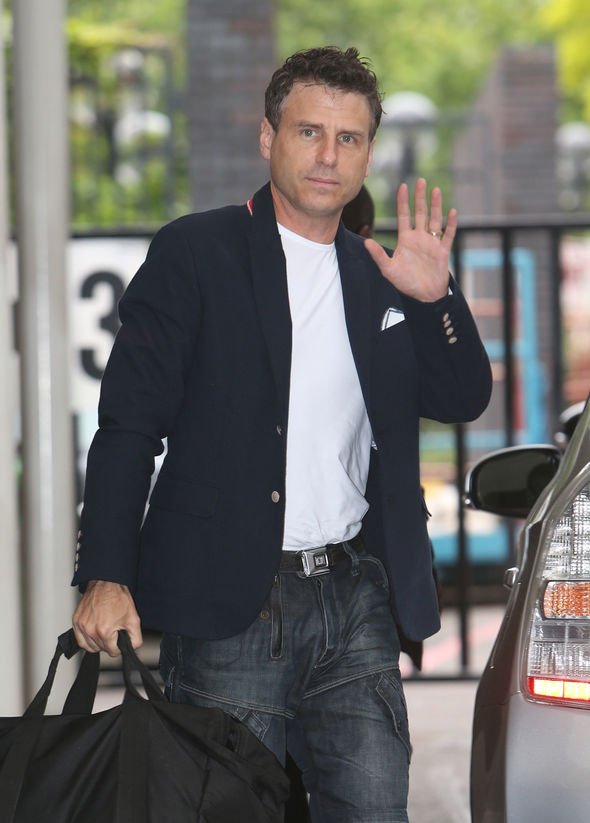 “My mum’s carers went above and beyond to help her through it. I think it makes you realise what’s important in life,” Jason continued to the Mirror.

“You just need to be kind to people and understand what they might be going through.”

Playing the role of nurse David Hide in Casualty, which he has played since 2016, has certainly made him realise and appreciate the pressures NHS staff face in real life.

Speaking from his home in the Cotswolds, he added: “I might dress up as a nurse and put on my scrubs but my ultimate respect and thanks goes out to all those real nurses and doctors who have been doing such an incredible job on the front line.” 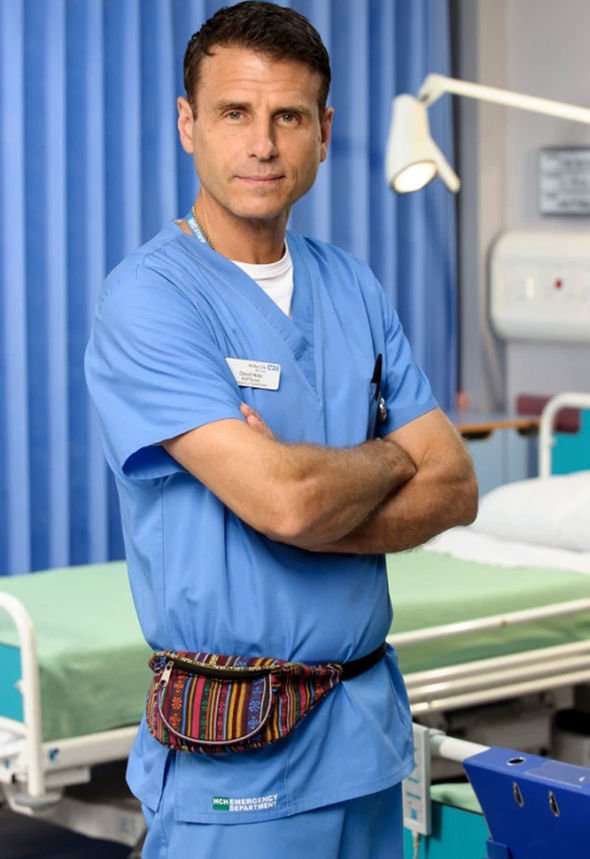 Meanwhile, Jason is set to make his return to BBC drama Casualty tonight as his mental health story is revisited.

His character is living with bipolar disorder and has been taking a number of steps toward recovery after being sectioned in 2017 following a psychotic episode that unintentionally put his friend Robyn Miller (played by Amanda Henderson) and her baby daughter Charlotte in danger.

He will find himself suddenly being haunted by memories of that time and his stress is compounded by the return of his wife Rosa Cadenas (Jacey Sallés).

Appearing on ITV’s Lorraine earlier this week, Jason spoke about the challenges that David faces on a daily basis and how Rosa’s return impacts on his mental health. 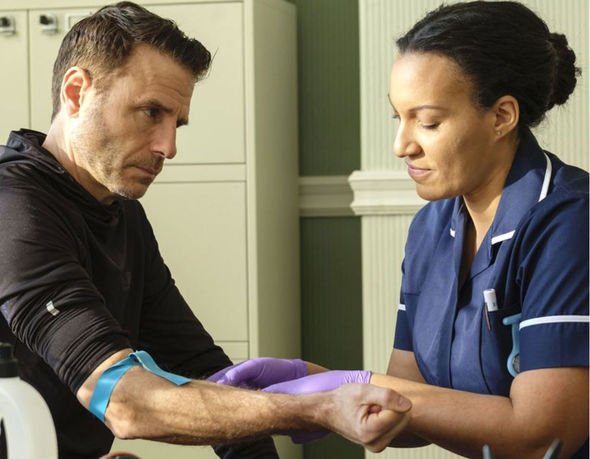 The David Hide actor worries about whether they can make their marriage work.

“He’s an incredibly complex man and this is the sort of culmination of so many things in his life,” he said.

“What we really find out in these next couple of episodes is… the minute-by-minute, hour-by-hour struggle that David has on a daily basis just managing his condition and trying to find his normal.”

Jason continued: “It’s exhausting for him just getting up every day and coping with everything that he has to cope with.”

The actor revealed that David has fallen back into a routine while Rosa has been in Venezuela taking care of her ill mum.

Jason explained: “If (his routine) in any way gets messed around with, he’s not sure whether he can cope. All those secrets in his life and worries, he’s just never sure — can he tell Rosa those things?

“And he’s terrified of opening up to her for the simple reason that he thinks she might leave him. It’s terribly sad.”

Casualty continues tonight on BBC One at 8.40pm.