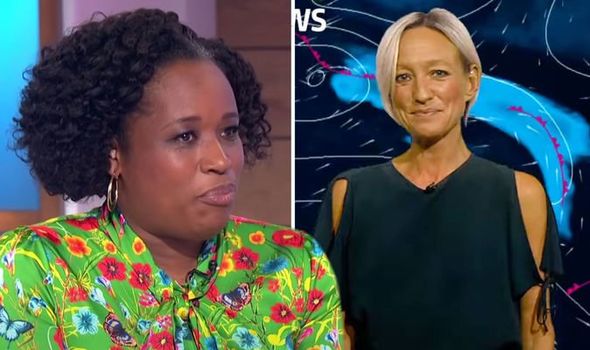 Speaking out in Cardiff Crown Court, Ruth Dodsworth, 45, said her ex-husband Jonathan Wignall, 54, made her feel “nervous, frightened, and broken” after controlling her life. The court heard that he also prevented Ruth the ITV weather presenter from socialising with friends and family and even had a tracking device fitted to her car, according to Wales Online.

As part of a lengthy statement in court, she said: “I have lived my life feeling nervous, frightened, and broken.

“Life with Jonathan was like walking on eggshells. His temper would turn in an instant.

“He was frighteningly unpredictable and extremely volatile.

“His regular alcohol abuse caused him to be verbally abusive and physically violent towards me. 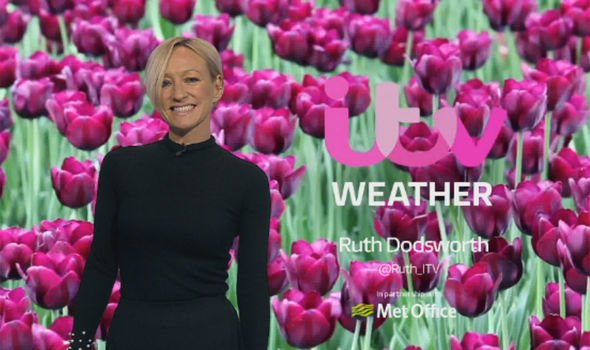 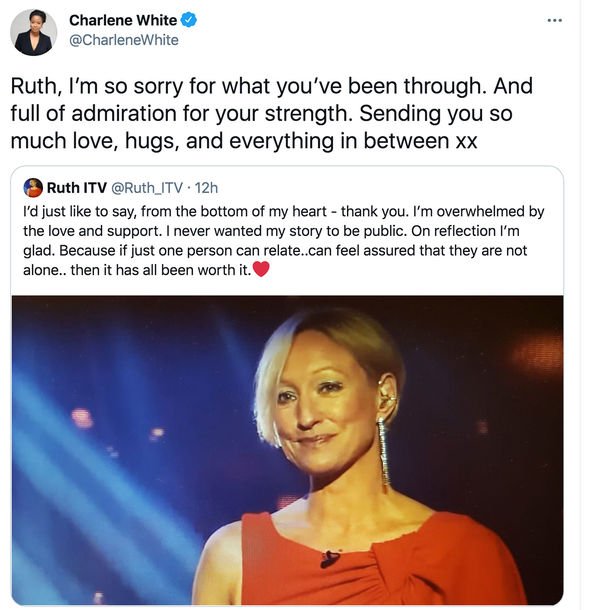 “He became bitter and hostile to me over the years and his frequent outbursts of hatred to us all was exhausting.”

Wignall pleaded guilty to one count of coercive and controlling behaviour and stalking before he was due to stand trial.

He was sentenced to three years in prison.

The former couple married in 2001 but the relationship started to deteriorate in 2010.

Following his sentencing, Ruth who is one of the main faces of ITV Wales, later took to Twitter to thank her fans for their support.

In view of her 29,000 followers, she wrote: “I’d just like to say, from the bottom of my heart – thank you. I’m overwhelmed by the love and support. 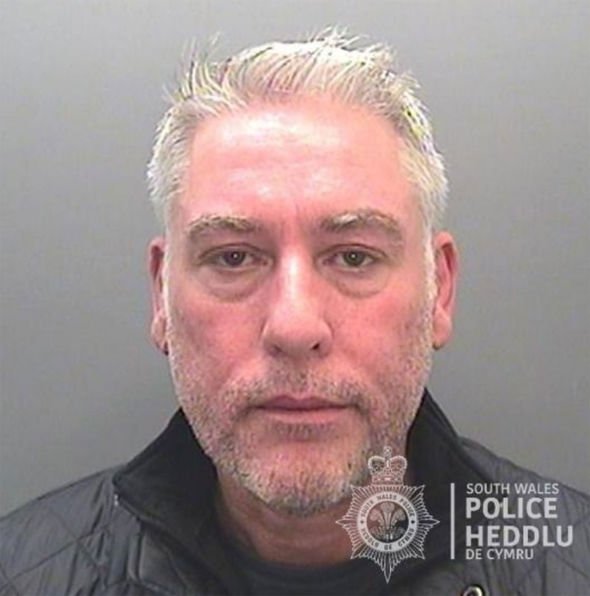 “I never wanted my story to be public. On reflection I’m glad.

“Because if just one person can relate..can feel assured that they are not alone.. then it has all been worth it.”

Charlene White, 40, reached out to her colleague on Twitter, writing: “Ruth, I’m so sorry for what you’ve been through.

“And full of admiration for your strength. Sending you so much love, hugs, and everything in between xx.”

“I just read the story Ruth, and I wanted to send you my support and best wishes,” he commented.

“I can’t imagine how you dealt with such sustained pressure and such malice.

“I hope you can find some peace now he is jailed. No one should have to go through this.”

ITV news editor Paul Brand wrote: “So sorry that many of us never knew you were going through this Ruth.

“Wishing you every happiness for the future xx.”