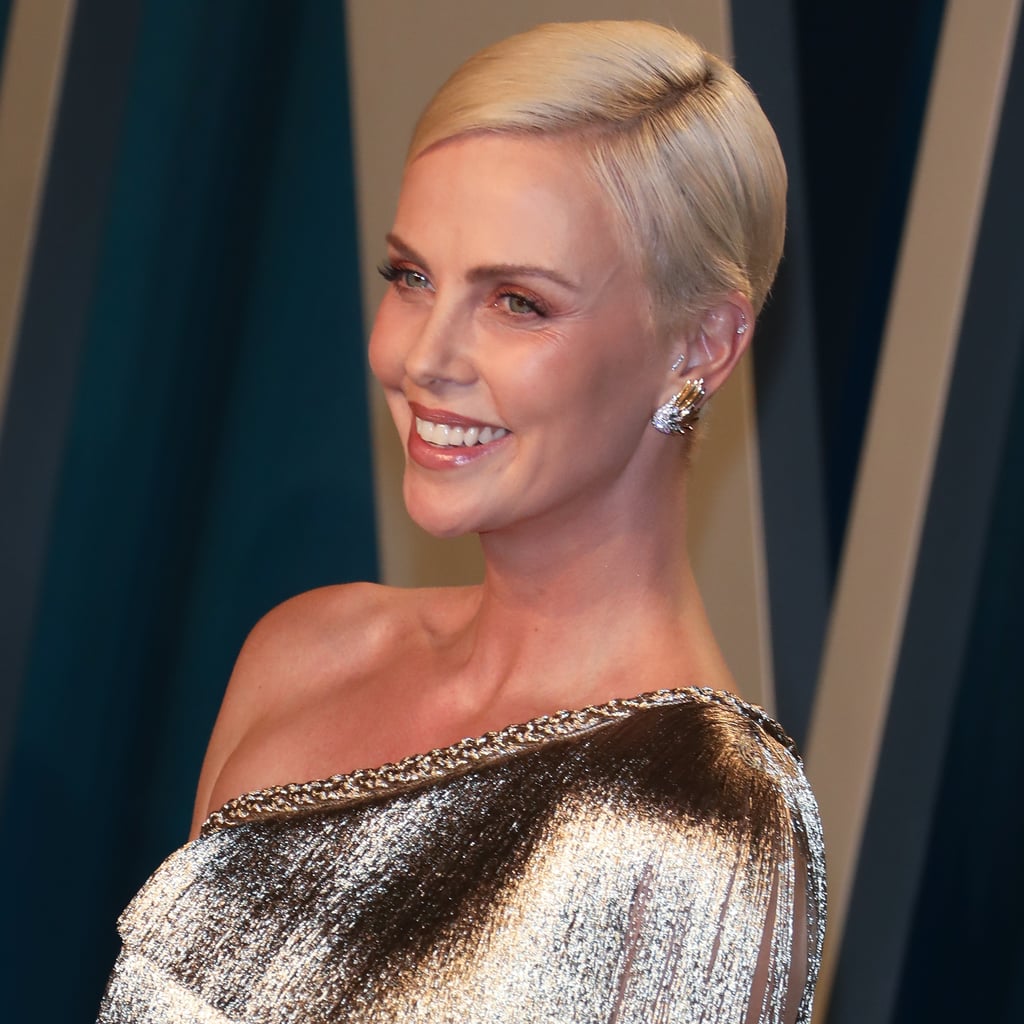 Charlize Theron may be a huge movie star in Hollywood, but at home she’s just Mom to her two daughters. The “Bombshell” actor has two adopted children and seems to be nailing single parenthood.

Theron is known for a wide variety of movies, some more kid-friendly than others. (It’ll probably be a while before she can show her kids her iconic performances in “Monster” or “Mad Max: Fury Road.”) But as of October 2022, she will star in a more kid-friendly feature with “The School For Good and Evil,” appearing alongside Kerry Washington. The movie follows two best friends who wind up attending a school that trains fairytale heroes and villains, and it’s based on a children’s fantasy novel, meaning that her 10 and 7-year-old will be able to see it.

As it turns out, that was one of the film’s main draws. “The biggest driver for me was that it potentially could be something that my kids would enjoy,” she told Harper’s Bazaar on Sept. 22. Also, filming took place while she was homeschooling her girls during the pandemic, and its short time requirement was also a motivator. “It was a two-week experience,” she said, “which felt like the only thing I could handle at the time.”

Though she’s excited for them to be able to watch her onscreen, Theron says her kids aren’t all that impressed with their mom’s star power. “Their friends are asking things like, ‘Is your mom in a Marvel movie?'” she told the outlet. “They’ll see billboards of me sometimes. . .They’ll pretend they’re so embarrassed. They’ll go, ‘Oh God. Don’t look, Mom. There’s a huge picture of you.'” Instead, it’s the little things that make her happiest. “When my kids say, ‘Mom, nobody makes pasta better than you,’ nothing gets close to that,” she added.

While Theron mostly keeps her daughters sheltered from the public and social media, she shares some details about their lives from time to time. Here’s what we know about them.