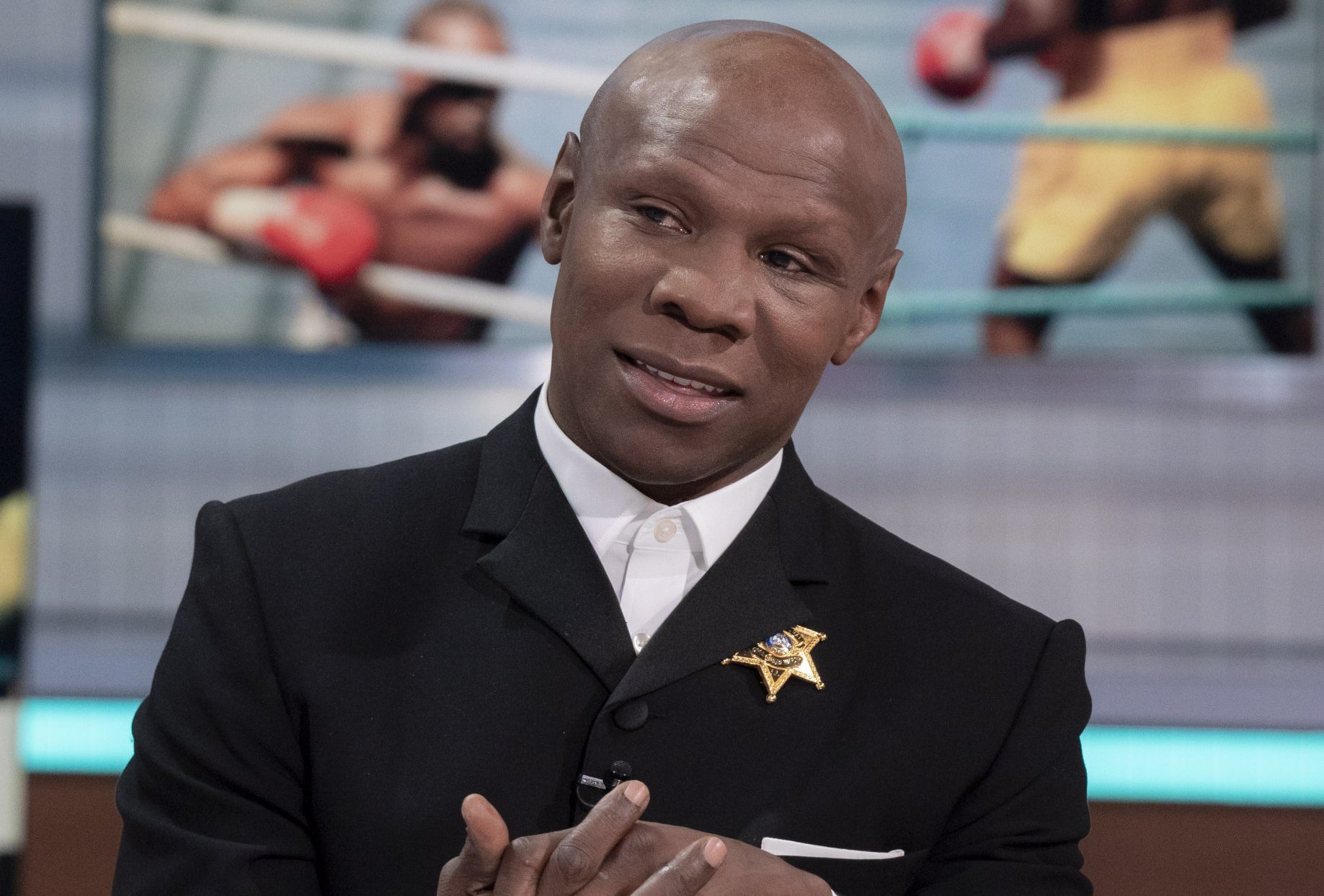 Former boxing champion Chris Eubank has revealed he was mugged this week, with the ‘brazen’ crook getting away with his rare £400 Louis Vuitton bag in broad daylight.

Eubank said he was left ‘stunned’ by the mugging, which happened on Edgware Road, west London on Tuesday, adding the incident happened as he walked out of a Barclays bank branch.

The former WBO middleweight and super-middleweight champion, 55, branded the mugger ‘Britain’s most brazen’ for the attack, which saw his bag ripped from underneath his arm from behind before the crook legged it down the street.

He told the Evening Standard: ‘I couldn’t believe it. I was stunned.

‘He couldn’t have known who I was because he wouldn’t have tried it. He was just looking at the prize.

‘It was over in seconds and he was down the road like a sprinter with a baton.’

Adding the mugger was ‘well-dressed’, Eubank went on: ‘I didn’t even think of chasing him at first such was the shock.

‘I only saw the back of his head so I didn’t see his complexion. He was rather well-dressed with smart jeans.’

Insisting that if a mugger is prepared to take on a boxing champ, Eubank called for better protection on the streets and told the newspaper ‘they don’t care about confronting someone like me, so nobody is immune’.

Eubank said his bag contained personal items, including the bandana he wore during his time on I’m A Celebrity…Get Me Out Of Here!, as well as his Opelousas, Louisiana city marshall ID.

That, and a leftover bar of Waitrose Belgian chocolate with hazelnuts, which is what ‘really messed up my day’.

Still, chocolate bar or no chocolate bar, Eubank is appealing for the return of his manbag (which is one of five the star has owned since 1992) as the high-end fashion label no longer makes them.

Met police confirmed no persons were injured in the mugging and added there have as yet been no arrests.

A statement from Scotland Yard read: ‘We can confirm that at around 1.30pm on Tuesday, October 12 police received a report of a bag snatch at Edgware Road, W2.

‘The male victim was walking along Edgware Road when a bag he was holding under his arm was snatched. The suspect fled the scene on foot.

‘No persons were injured. There have been no arrests.’