The lovebirds have only been dating a matter of months, but it seems as though their relationship is getting more serious by the day.

Chris Hughes opened up about his feelings for the Little Mix singer in a recent interview, making it clear that his intentions were nothing short of honourable.

Chatting about his relationship with Jesy Nelson to the Racing Post, the 26-year-old confessed that wedding bells could be on the horizon.

He said: “I want to get married. That’s something I’m looking forward to doing one day.”

“When I’m travelling around, exploring new places, with my other half not having a clue where we’re going.”

Before adding: “Being lost in a foreign country with my girlfriend makes me feel free and is when I’m at my happiest.”

The reality star is currently travelling through Barcelona with his songstress girlfriend before the Little Mix tour begins.

Before they set off, he posted a couple’s selfie taken in the airport with a particularly cryptic caption. 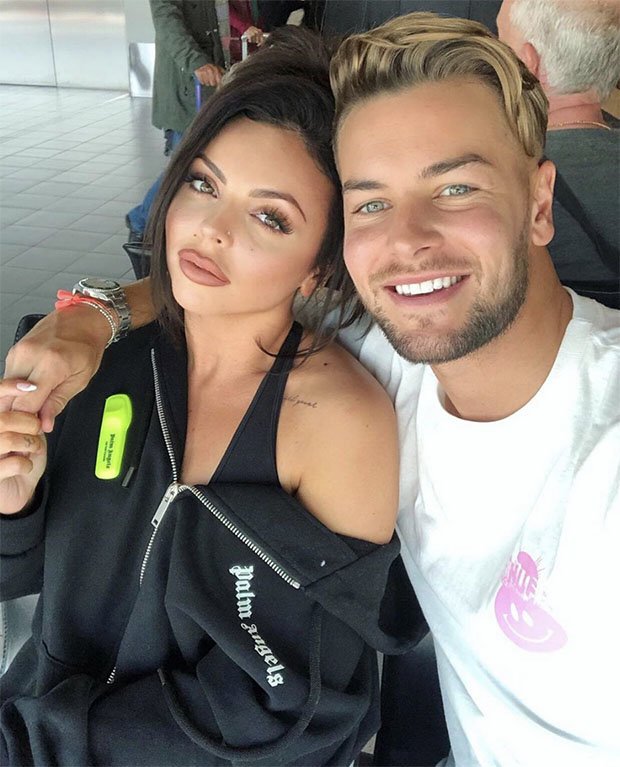 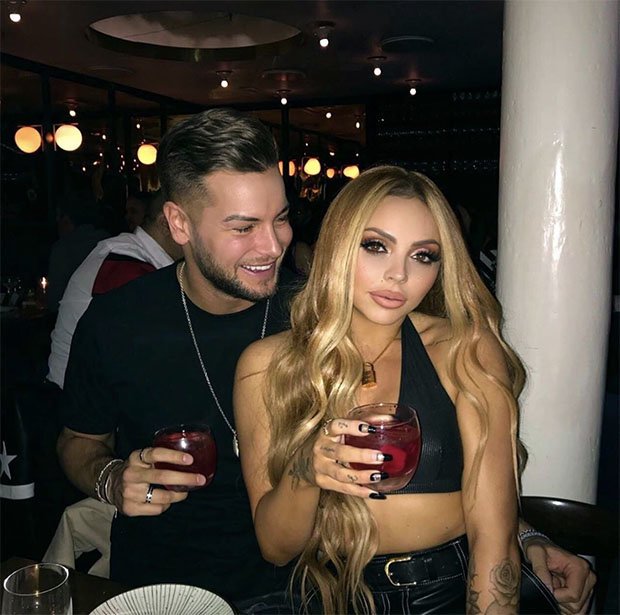 Showing the sweethearts cuddling in the departure lounge, he captioned the photo: “Off on holiday, with my best friend… Miss JH.”

Replacing Jesy’s surname with his own, Hughes, the former Love Island star teased the idea that things were growing serious between them.

Underneath, stunned fans of the couple took to the comment section to speculate over the caption. 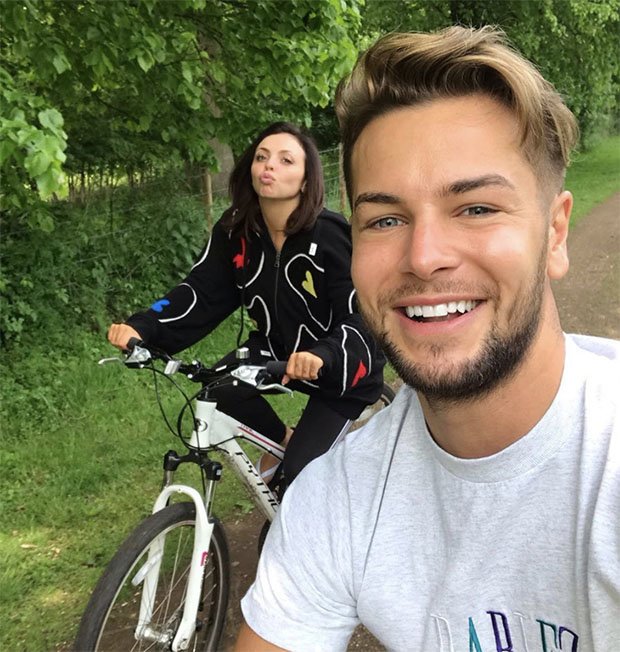 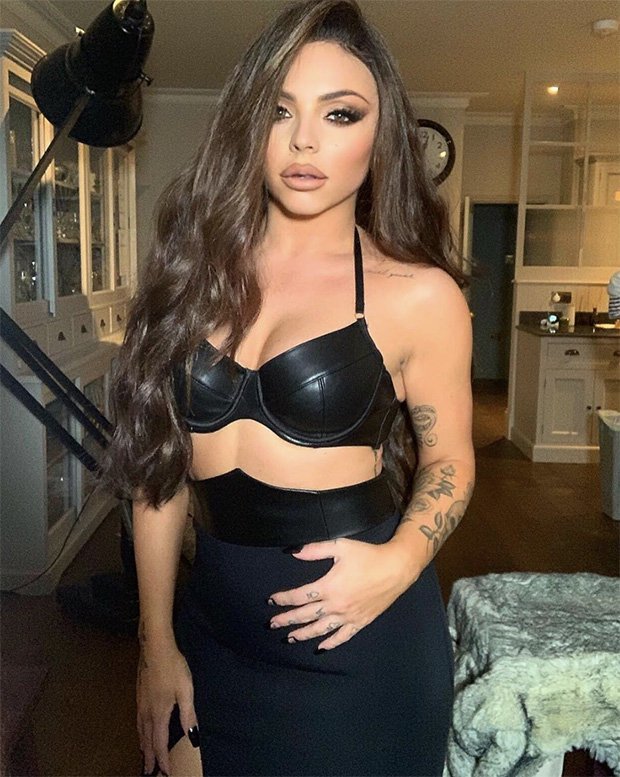 A second agreed: “Better put a ring on it, mister…”

This isn’t the first time Chris has grown soppy over the brunette beauty – he has gushed over her in a number of interviews in recent months.

Chatting on the KISS FM Breakfast Show earlier in the year, he said he was “so happy” and called the 27-year-old the “nicest girl I’ve ever met”.

For the time being, though, the duo seems to be focusing on spending some quality time together before Jesy jets off on tour with the rest of the Little Mix gang.