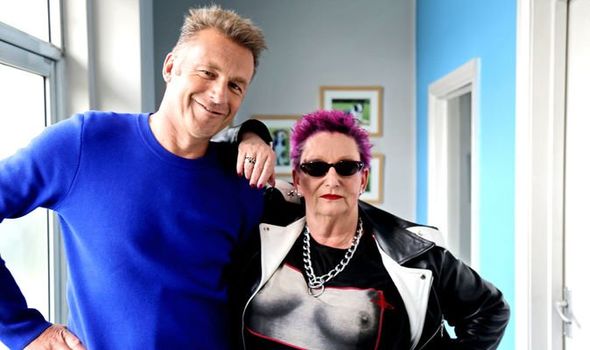 In a new BBC documentary, the naturalist, who suffers with a form of autism, admits he was angry and frustrated and didn’t think he would live beyond 21.

His sister, royal dress designer Jenny Packham, reveals she hated him playing the Sex Pistols full blast and that he shaved off her hair in the garden.

She also describes her teenage brother in suburban Southampton as “aggressive” and “a big presence in the house”.

Talking about his childhood, Packham says: “I was really isolated and I wasn’t a very happy teenager at all. I really was extraordinarily angry.

“I was struggling to come to terms with, and understand why, I was obviously different from my peers.

“Retropectively, of course, we know that was down to the Asperger’s but nothing was known about it then and because I was different and they thought, a little bit weird, they started ostracising me.”

He says the isolation affected his mental health. 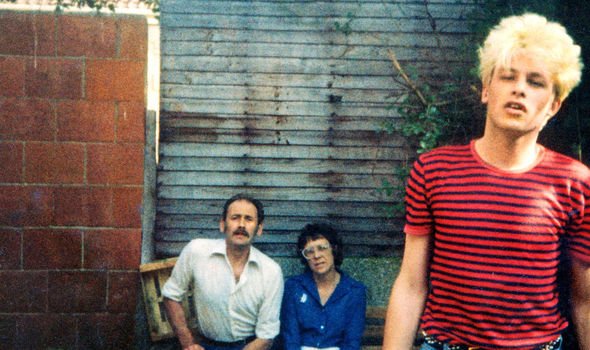 Packham admits: “I was mentally in a really bad place… I had already started thinking about killing myself… because I was only happy if I was out in the woods and the fields doing my stuff.”

And then punk rock music arrived.

The TV star, who went on to play in a punk band called Titanic Survivors, explains: “I dyed my hair and wore what were then very strange clothes for a teenage boy, and it sent out that clear message. That was me taking control and saying, ‘No, you’re right, I’m not like you and do you know what, I am happy about it.’ I wasn’t entirely

But at least I was on that road…That was really important to me.”