It’s a small world after all! Christina Haack‘s new boyfriend, Joshua Hall, has ties to the real estate industry — and to reality TV — but the pair’s connections go deeper than fans might expect.

Us Weekly confirmed on Wednesday, July 7, that the Christina on the Coast star, 38, and Hall “have been dating for a few months” following her September 2020 split from Ant Anstead after nearly two years of marriage. Haack was previously married to Tarek El Moussa, with whom she shares daughter Taylor, 10, and son Brayden, 5. 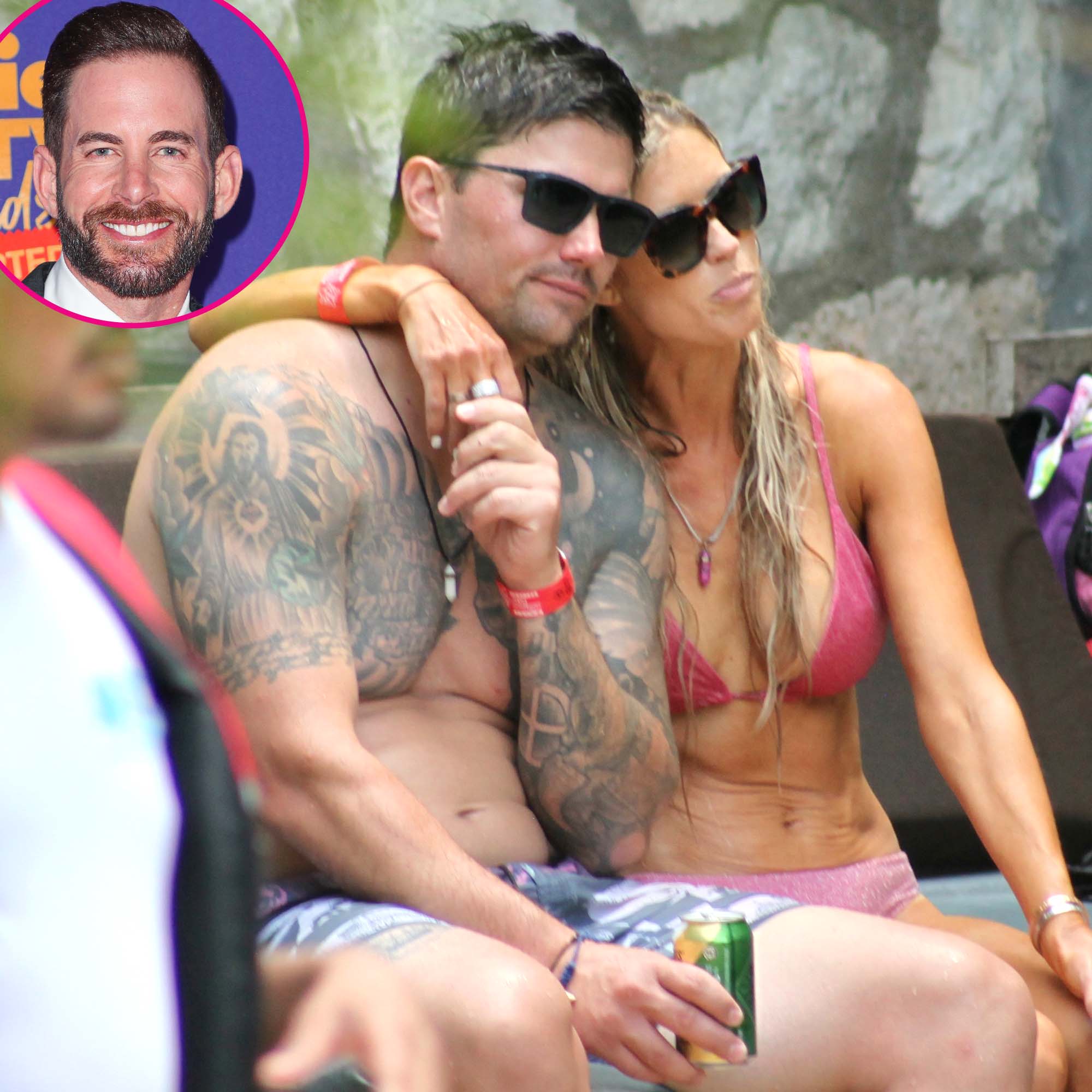 The exes separated in 2016 and finalized their divorce in January 2018. El Moussa, 39, later moved on with fiancée Heather Rae Young, who formerly hosted the “Flashbacks” podcast with Hall’s sister Jessica Hall. Based on the show’s archive, the Selling Sunset star, 33, was Jessica’s cohost from March 2020 until earlier this year, when former Bachelorette DeAnna Pappas took over.

Haack finalized her divorce from the Wheeler Dealers star, 42, in June, nine months after they called it quits. A source later told Us that the Wellness Remodel author was “still with Ant” when she was initially introduced to Joshua before the new couple “reconnected this spring in Tennessee.”

Celebrity Exes Who Worked Together After the Breakup

The HGTV personality made her new romance Instagram official on Thursday, July 8, showcasing a “whimsical” dinner from a tropical getaway with her beau. Later that day, she went into detail about the early days of her relationship, clapping back at anyone who thinks she’s moving on too quickly. 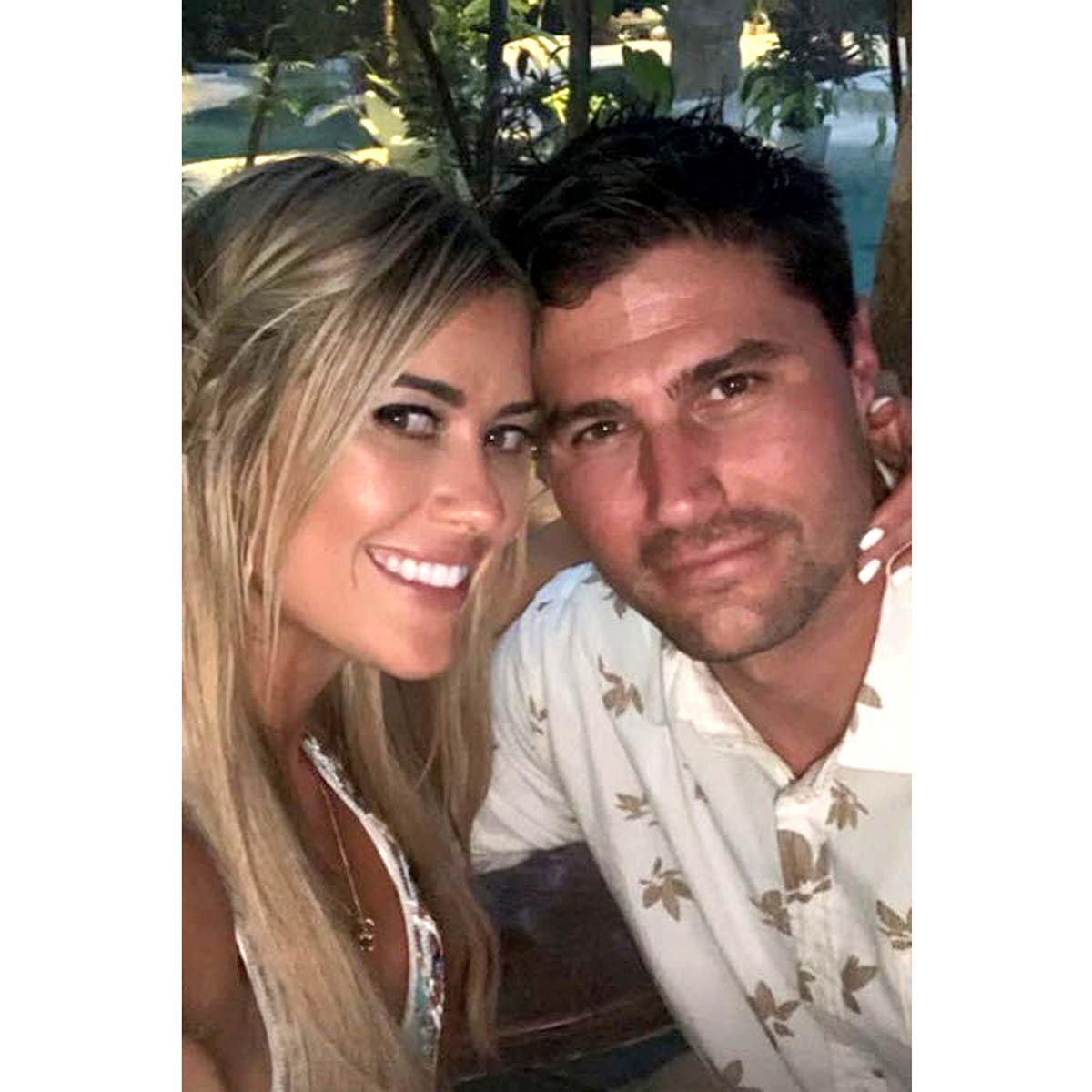 “I felt immediately crazy protective over him and wanted to keep him for myself and get to know each other before the tornado (media attention) hit,” she captioned a sweet Instagram pic, recalling that it was “impossible to ignore” the chemistry she felt with Joshua. “We’ve had a few solid months of just us getting to know each other and I’ve loved every second of it. So called ‘fame’ provides so many things but it comes with a cost. They build you up then tear you down.”

The Flip or Flop star continued, “I may be a bit crazy and I’m definitely not perfect but I will never live my life based on other peoples [sic] judgments or opinions. We pride ourselves on never judging others and always wanting others to be happy and we wish others would have the same respect. … So yes ‘another relationship’ and guess what. I’m 38 -I’ll do what I want.”

Meanwhile, Anstead has found a new flame of his own. He spent 4th of July weekend relaxing with Renée Zellweger — and the romance has made the U.K. native feel “excited about life,” a source told Us.

“You can tell he’s in a good spot in his life — he’s super happy,” the insider noted. “He seems like he’s on fire. He’s where he wants to be and is making things happen.”