Christina Haack's Night out in Nashville Prompts Questions From Fans 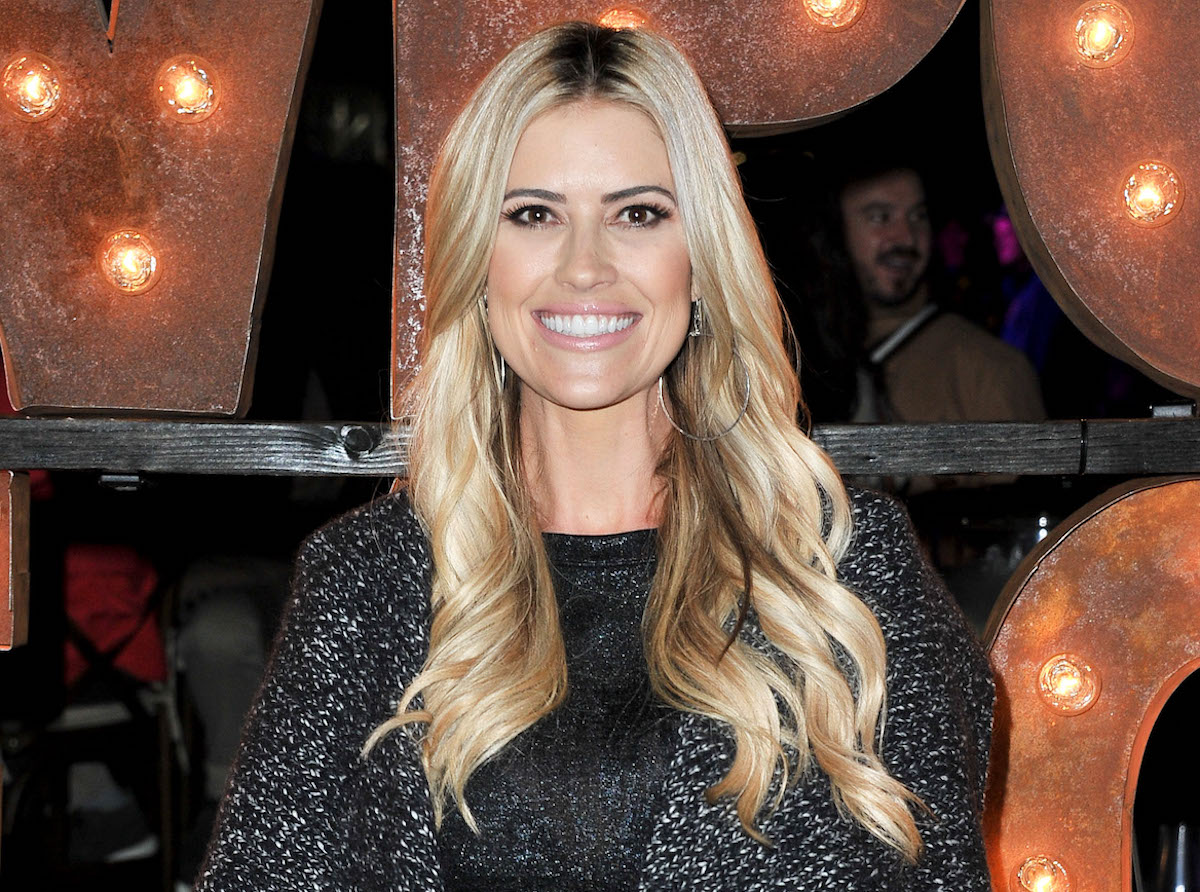 Christina Haack is letting her hair down. The HGTV star has a brand new show in the works but she still finds time to have fun. In an April 2022 Instagram post, Haack shared snapshots from a recent outing in Nashville, Tennessee. Fans sounded off with questions in the comments.

Christina Haack’s night out in Tennessee

On April 20, 2022, Haack took to Instagram to share photos from a recent night out in Nashville, Tennessee. She posted two snapshots. The first shows Haack standing with her husband, Joshua Hall and seven others. All smiles, the group crowds together as people take in live music in the background.

The second photo features Haack smiling with three others. Meanwhile, in the background, another friend, previously seen in the first group photo, makes a silly face. Haack captioned the post, “Music City Night Out 🎸 🎶.”

This isn’t the first time Haack’s offered fans a closer look at her day-to-day life. She’s known for sharing photos of her children as well as behind-the-scenes snaps from her multiple TV shows.

Fans have questions about Christina Haack’s night out 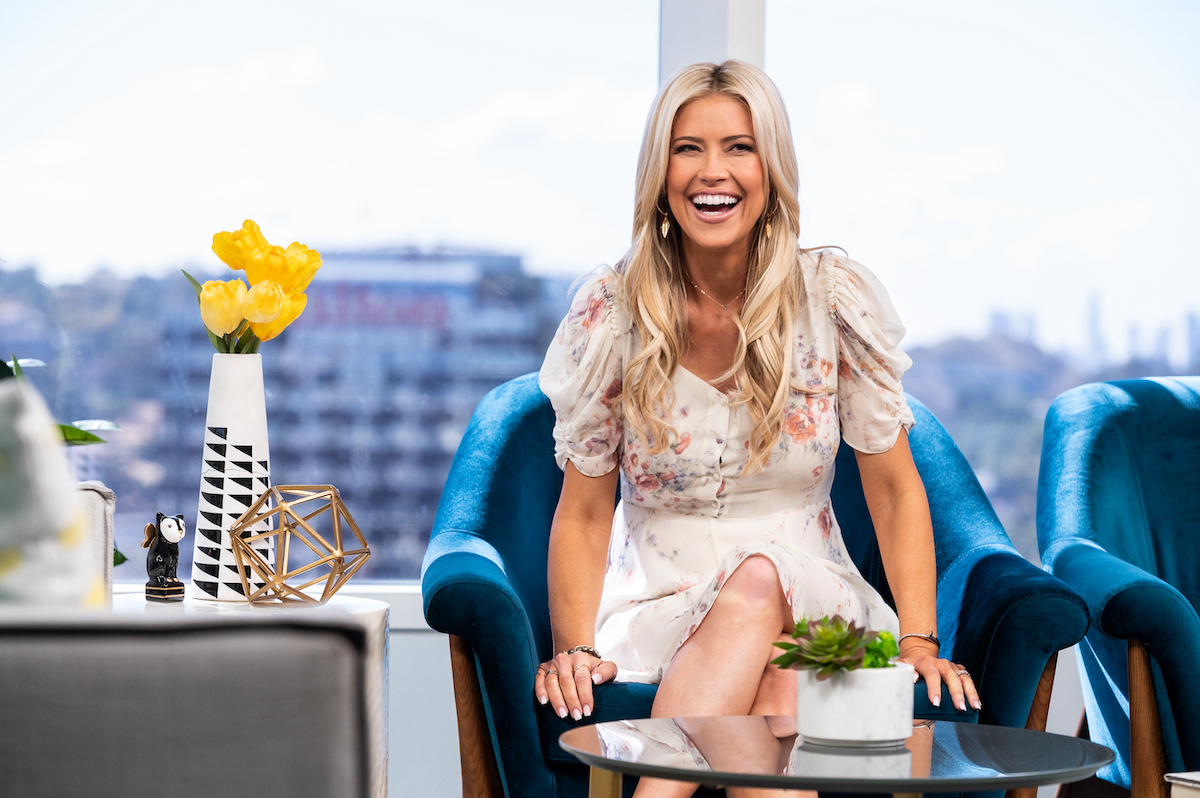 Haack’s Nashville outing left fans with questions, which they shared in the comments. One topic, in particular, that kept coming up was Haack’s resemblance to one of the women in the photos. “Who is your lookalike friend to the left?” one person asked in the comments, adding that they mistook her for Haack “at first.”

In a way, Haack answered the question in her post. She tagged the woman some fans believed to be her as realtor Cristina Wheeler. Others had questions about the rest of the people in Haack’s post. Particularly one of Hall’s sisters who posed for the group shot.

Multiple people in the comments asked if “Stacie the Bartender” from the MTV reality series, The Hills, was pictured standing in front of Haack. Once again, the HGTV star answered the question with her tags. She tagged Stacie Adams, the woman often referred to as “Stacie the Bartender” on the popular show in 2009. Adams, a reality TV star, is one of Hall’s three sisters making her Haack’s sister-in-law.

Other fans had another question after seeing Haack’s Nashville post. “Are you also good friends with Josh’s other sister Jessica Hall?” one person asked.

‘Christina in the Country’ is ‘in the works’ in Tennessee

Christina on the Coast is gearing up for the fourth season, but in the meantime, Haack’s filming another show. She announced Christina in the Country on April 7, 2022, with an Instagram post.

“Excited to share what we’ve been working on behind the scenes. ‘Christina In The Country’ has officially been picked up by @hgtv for 6 episodes,” Haack said in her post. “Now I have the best of both worlds … the coast and the country!”

She continued, saying, “Our team has some incredible projects in the works out in Tennessee! It feels good to do what I love with who I love. Josh and I have the most creative / supportive production partners and can’t wait to create some fun content. Slated to air in late 2022. Life’s good 🙏🤍”

Between Christina in the Country and Haack’s vacation home, it seems the Flip or Flop star is spending a lot more time in Tennessee.