Home » Celebrities » CHRISTOPHER STEVENS: This show was a spectacle of humiliation

CHRISTOPHER STEVENS: This show was a spectacle of humiliation

CHRISTOPHER STEVENS: This show was an obnoxious spectacle of humiliation. Shame on ITV… and the sneering liberals revelling in human misery

Human bear-baiting – that’s how The Jeremy Kyle Show was described, not by a TV reviewer but by a district court judge.

In 2007, two years after the ITV morning show first aired, Judge Alan Berg heard the trial of a man aged 45 who head- butted his lodger after learning on the show that his wife was having an affair with him.

‘This type of incident is exactly what the producers want,’ said the judge. ‘These self-righteous individuals should be in the dock with you. They pretend there is some virtue in putting out a show like this.’

Incredibly, Kyle’s obnoxious spectacle of humiliation continued to screen for the next 12 years. It was not axed until 2019, when 63-year-old Steve Dymond, of Portsmouth, died from an overdose, a week after appearing on the show.

Mr Dymond wanted to prove to a former partner that he had not been unfaithful to her. 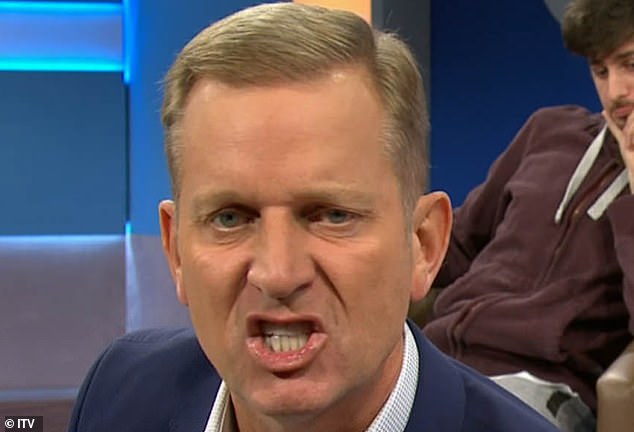 Human bear-baiting – that’s how The Jeremy Kyle Show was described, not by a TV reviewer but by a district court judge

Instead, he was held up to ridicule in front of millions.

Now a two-part Channel 4 documentary on Sunday and Monday is to expose the machinations of researchers and producers on the show, accused of rounding up guests and then stoking resentments and jealousies to the point of explosion.

The investigation includes behind-the-scenes footage as well as interviews with people who say their lives were wrecked by the show. But just as guilty were the snobbish Left-wing media commentators who relished the sight of desperate, unhappy people being goaded into fits of rage.

Johann Hari in the Independent unironically called it ‘wonderfully progressive’ for exposing ‘homophobes, misogynists [and] neglectful parents’. The headline on his piece grotesquely referred to Kyle as ‘a moral hero of our time’.

In the Guardian, Derek Draper (who worked on another Kyle show as a psychotherapist) described the presenter as ‘a strong father figure’ who was teaching ‘responsibility and restraint’ to guests.

‘How many of us have watched, transfixed, from behind our Guardians on our days off?’ asked Draper, today of course the tragically Covid-stricken husband of ITV’s Kate Garraway.

Other commentators simply gloried in how the show mocked Britain’s poorest and worst-educated people, often drug addicts and alcoholics. 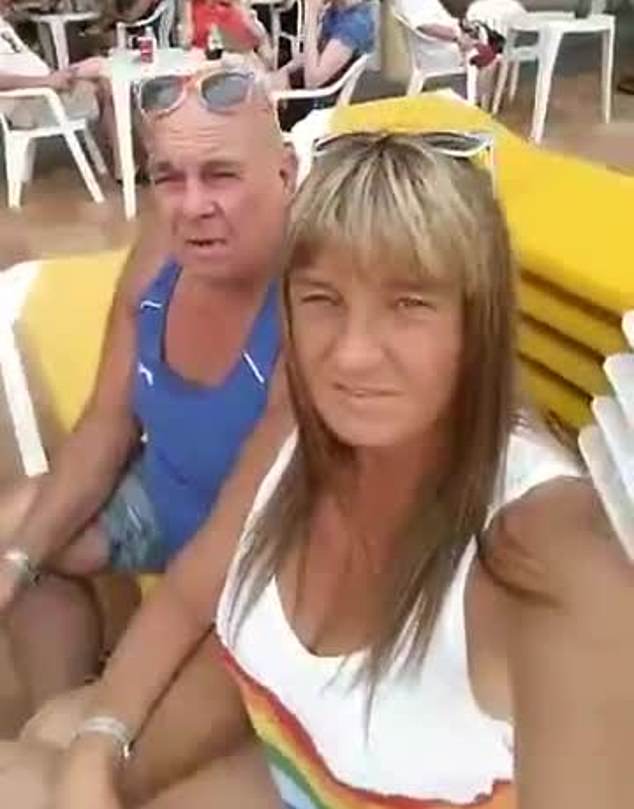 Incredibly, Kyle’s obnoxious spectacle of humiliation continued to screen for the next 12 years. It was not axed until 2019, when 63-year-old Steve Dymond, of Portsmouth, died from an overdose, a week after appearing on the show. Mr Dymond wanted to prove to a former partner that he had not been unfaithful to her

The BBC’s Charlie Brooker called them ‘a cast of people who resemble a sort of aquatic livestock’. The liberal elite’s intense condescension for the guests – mostly white Britons from provincial cities – empowered Kyle to continue his ritual shaming and exploitation.

To look back at the series now is to see an endless low point for television. People were tricked on to the show and then held up to ridicule.

Some of the worst segments defy belief – and were engineered to do just that.

In 2015, Kyle ran an interview with Bristol man Ted Richards, then 57, under the banner, ‘Parrot Man is getting a beak… and that’s not the worst of it’.

Ted had colourful feathers tattooed over his face, and had his ears surgically removed to make his head more like a parrot’s – as well as plume-like bones that screwed on to his skull.

In 2014, Kyle was criticised by Ofcom for his treatment of a teenager accused of stealing from her mother to feed a drug habit. She denied it, but failed a lie detector test – a deeply unscientific piece of circus.

Kyle told the audience that the 17-year-old had ‘a reputation’ and had slept with 33 men. Her older sister called the girl ‘a crackhead’ and ‘a silly anorexic slapper’, with no intervention from the host – even when the teenager began sobbing and shouting in protest.

That was the fourth time Kyle was reported to Ofcom. The previous three occasions had all been for the use of foul language. Astonishingly, some of the most obnoxious segments – such as an interview with a man who boasted of having sex with both his stepdaughters – resulted in no official reprimand. Often the aim appeared to be provoking physical clashes, so that security guards could make a display of separating rivals.

Kyle himself would occasionally be sucked into the fracas: an angry father once snatched an envelope containing DNA results and hit him over the head with it.

Another time, a woman grabbed the papers and shoved Kyle. He fell backwards theatrically, landing on his backside – then gave chase, accusing the woman of theft and demanding the return of his property.

The Jeremy Kyle Show has been consigned to the dustbin but, for many of those who appeared, the shame will dog them for a lifetime.

The real humiliation belongs to ITV for staging this revolting spectacle – and to the chattering classes who treated it as an opportunity to sneer at their social inferiors.