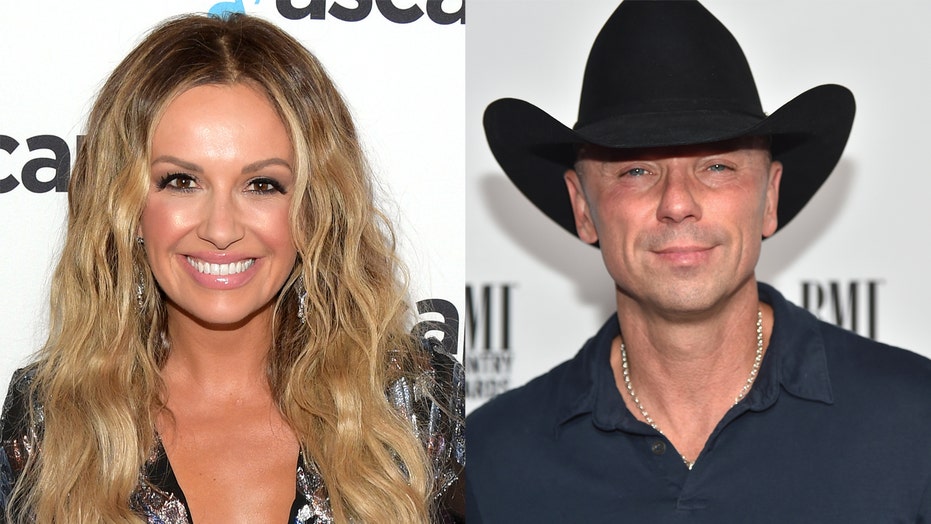 The winners have rolled in for the 2021 Country Music Association Awards.

This year, Chris Stapleton and Eric Church were this year’s top nominees, earning five nods each, while they face off against Luke Combs, Carrie Underwood and Miranda Lambert for the evening’s top award: Entertainer of the Year.

One of country music’s biggest nights, many of the nominees took the stage to perform, such as Carly Pearce, Jason Aldean, Kane Brown and more.

Stars from outside the genre are made appearances as well, including Lionel Richie, Jennifer Hudson and Susan Sarandon.

Here’s a look at the night’s winners:

Entertainer of the Year: Luke Combs

Album of the Year: “Starting Over,” Chris Stapleton

Single of the Year: “Starting Over,” Chris Stapleton

Song of the Year: “Starting Over,” Chris Stapleton, Mike Henderson

Musical Event of the Year: “Half of my Hometown,” Kelsea Ballerini, Kenny Chesney

Music Video of the Year: “Half of my Hometown,” Kelsea Ballerini, Kenny Chesney

Musician of the Year: Jenee Fleenor