Is Colton Underwood holding himself accountable?

The former Bachelor came out as gay nearly a year after his breakup with Cassie Randolph. The end of their romance quickly turned messy, to the point that she had even filed a restraining order against him for alleged stalking and harassment. When Colton later came out and announced his new Netflix series, critics pointed out that his behavior towards his ex couldn’t be swept under the rug by news of his sexuality.

In the first trailer for his aforementioned series, which dropped on Monday, the former football player explained his hesitation over coming out. In a confessional, he reflected:

While the 29-year-old’s next chapter is the focus of the series, that doesn’t mean he won’t be held responsible for his actions in the previous one. He acknowledged to his mother, Donna Underwood, that he was “starting to hurt other people outside of just myself” with his behavior. At one point of the trailer he admitted:

“I put a poor girl through hell, of my own insecurities.”

“Cassie filed a restraining order against you. You went off the rails.”

Another friend criticized him:

“What you put her through was bulls**t.”

Not even the church official held back in her assessment, reprimanding the reality star:

“You want to sit down and apologize to make yourself feel better. The best thing you can do is face up to what you’ve done and find out who the hell you are.”

Phew! Well it’s good to know the people around him aren’t letting Colton’s bad behavior slide so easily. Seems like this series will show him soul searching in more than one way.

Ch-ch-check out the full trailer (below): 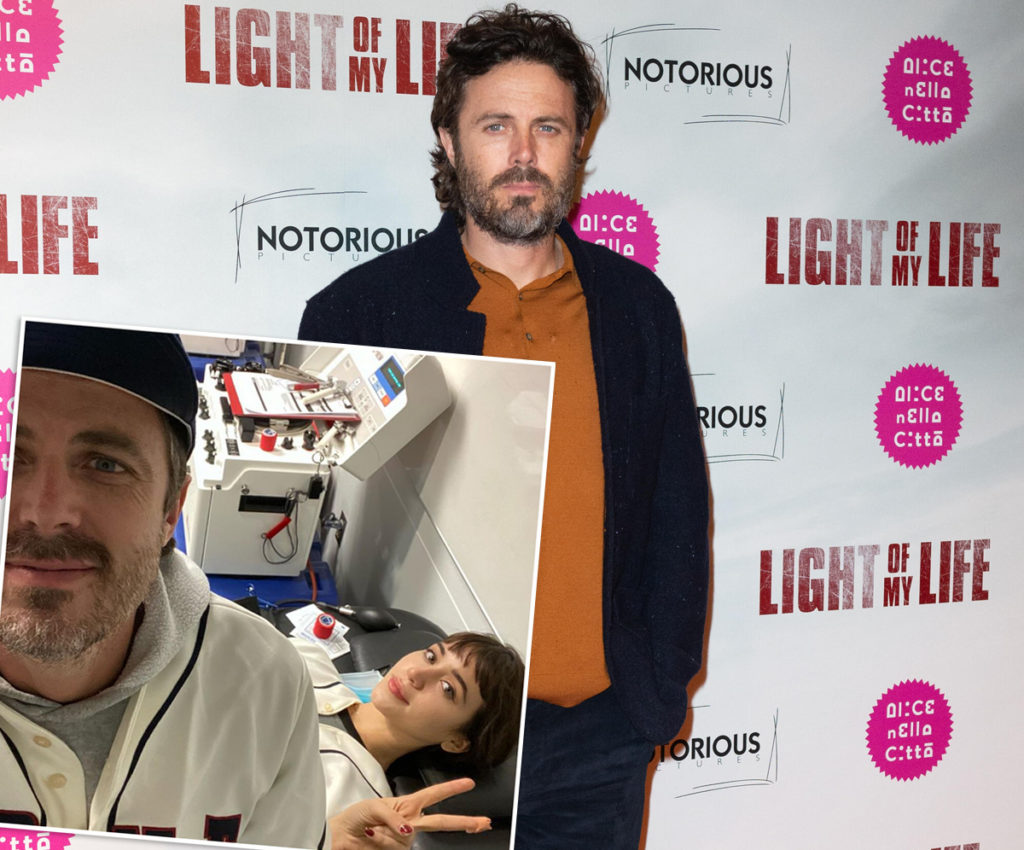 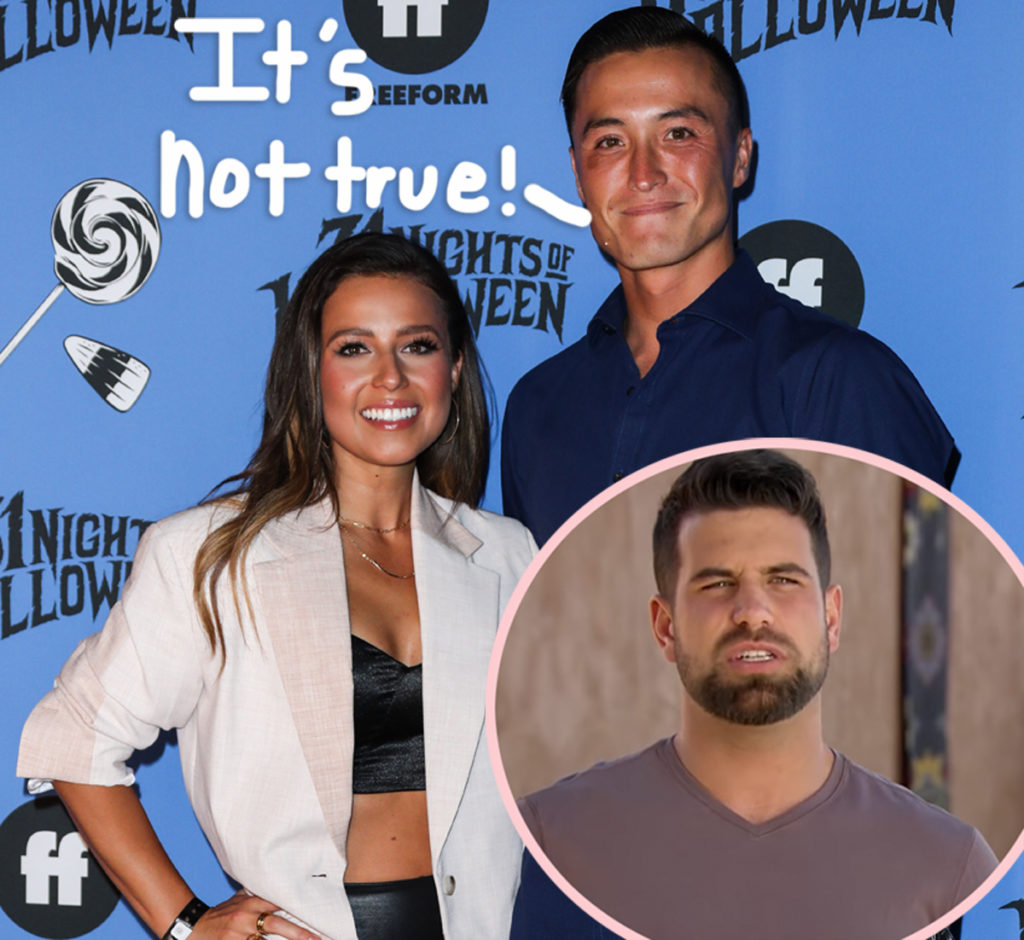 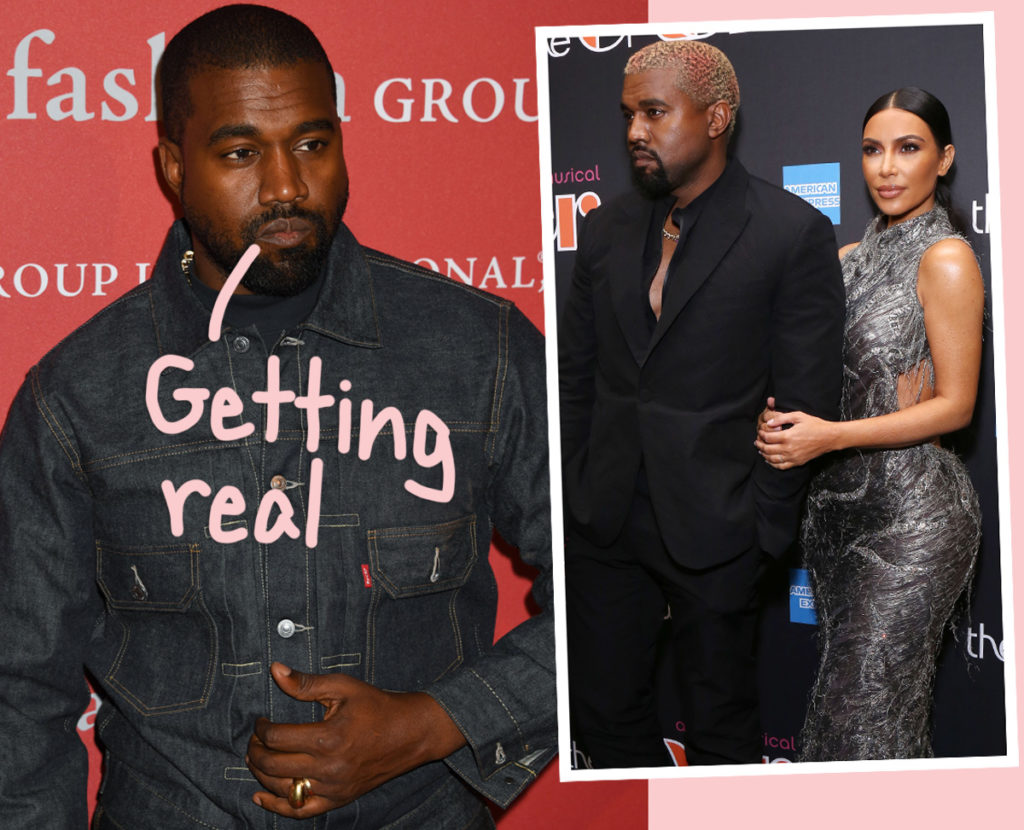 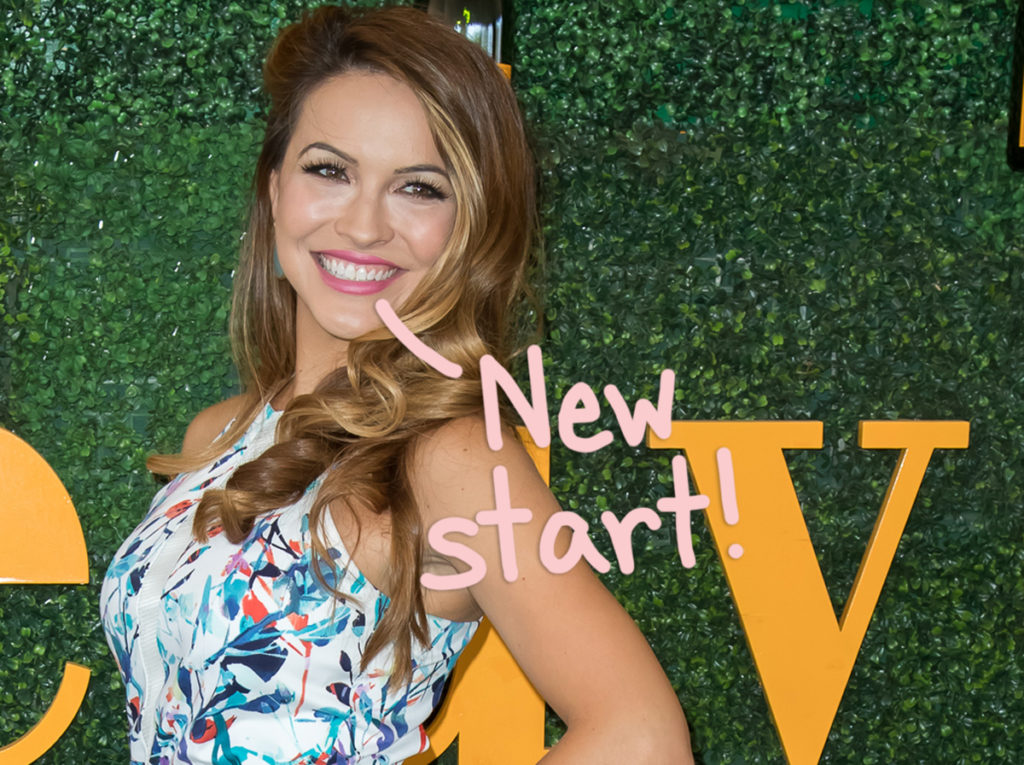