The ‘Bachelorette’ star took to Instagram to share his thoughts about his headline-making split from Clare Crawley and revealed that although they’ve had their ‘ups and downs’ he ‘loves and respects’ his ex.

Dale Moss, 32, is thoroughly speaking out about his breakup with Clare Crawley, 39, and wants everyone to know he’s having a tough time with things despite what others may think. The Bachelorette star, who confirmed the split on Jan. 19, went on Instagram Live on Jan. 25 to address the tough situation and reveal how he’s feeling about it all. “I finally feel comfortable getting on here after having some time to process everything that’s gone on and I know a lot of y’all have seen me smile on social media and say I don’t seem as hurt or burdened by this, but that’s the farthest thing,” he said at the beginning of the video. 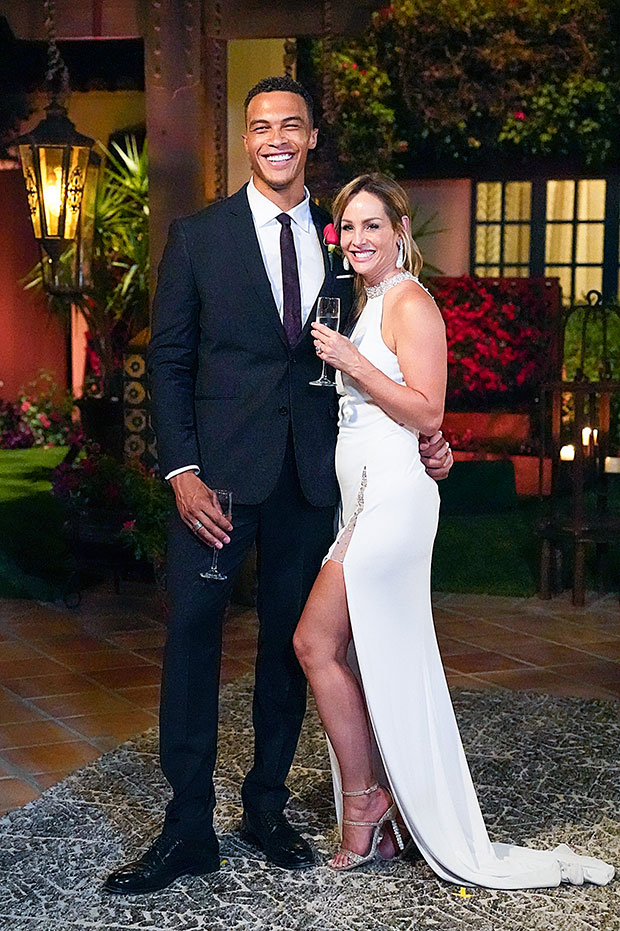