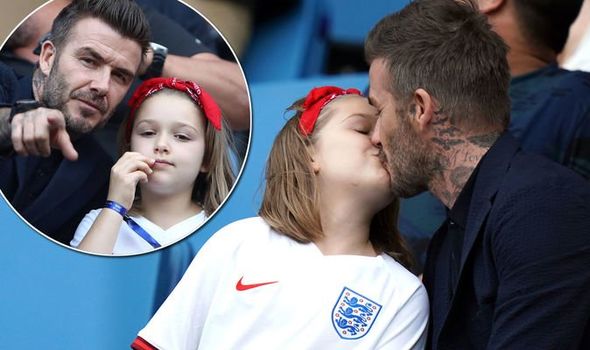 David Beckham, 44, was pictured kissing his daughter Harper Beckham, seven, on the lips during a football match in France yesterday.

The former England skipper took his youngest child, who he shares with wife Victoria Beckham, to Le Havre in Normandy to watch England beat Norway 3-0 in the Women’s World Cup.

The father and daughter duo were spotted cheering on the Lionesses in the crowd and were joined by David’s mum Sandra, who celebrated her 70th birthday on Thursday.

The youngster smiled as she took part in a Mexican Wave with her father in the stadium at the semi-final match.

Ahead of the big game, David and Harper, who was dressed in an England shirt with a pretty red scarf in her hair, got to meet the talented team along with their coach Phil Neville.

The 42-year-old former footballer, who is a good friend of David’s, played for Manchester United for 11 years, most of which as his teammate before taking on the role as coach.

Taking to Instagram, in view of his 56.6 million followers, before the match, David expressed his delight at meeting the women’s England team.

He wrote: “So lucky to get to see the girls before tonight’s big game.”

“As a player I know exactly what it means to play in these competitions and to have the support from home which means so much..I just want to say how very proud we all are of every single player, they are doing amazingly well and the whole country is behind them !!!” 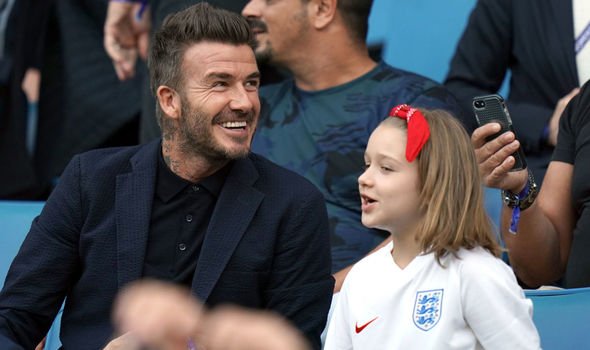 Talking about his daughter, he continued: “As you can see Harper was so excited to meet the team & is so excited for the game…. Come On England @lionesses @philipneville18”.

During the night, the sports star took to his Instagram stories to share several pictures and videos of his daughter enjoying the game.

Including footage where she congratulated the Lionesses on their win. 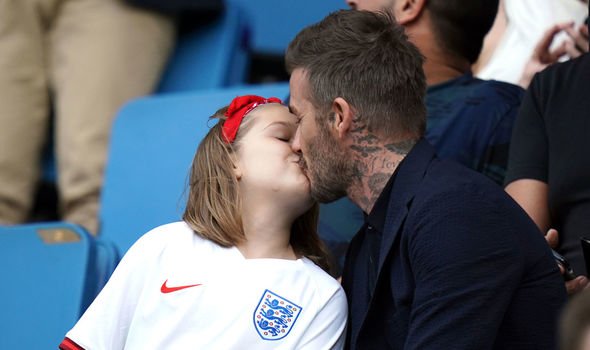 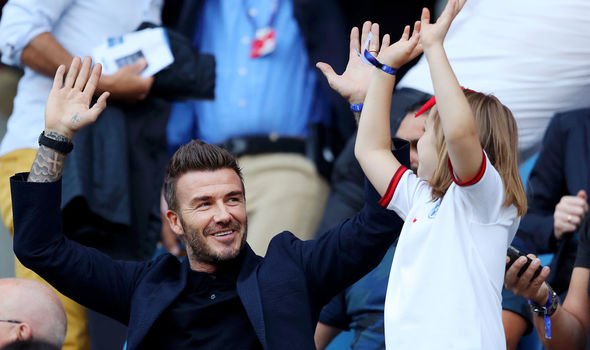 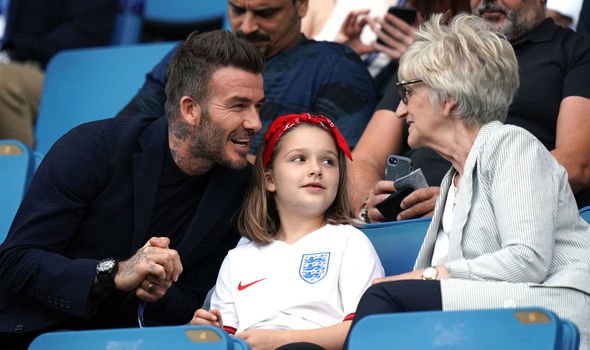 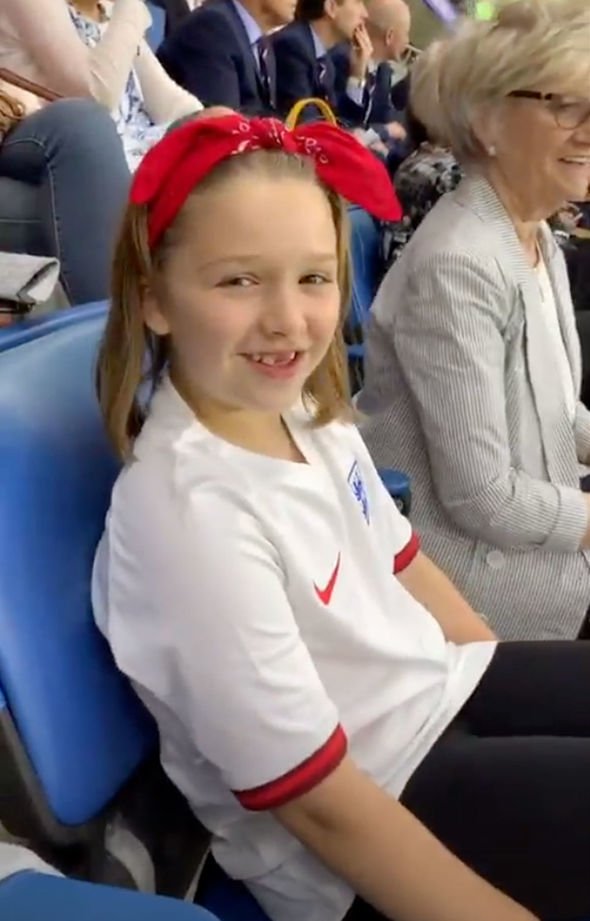 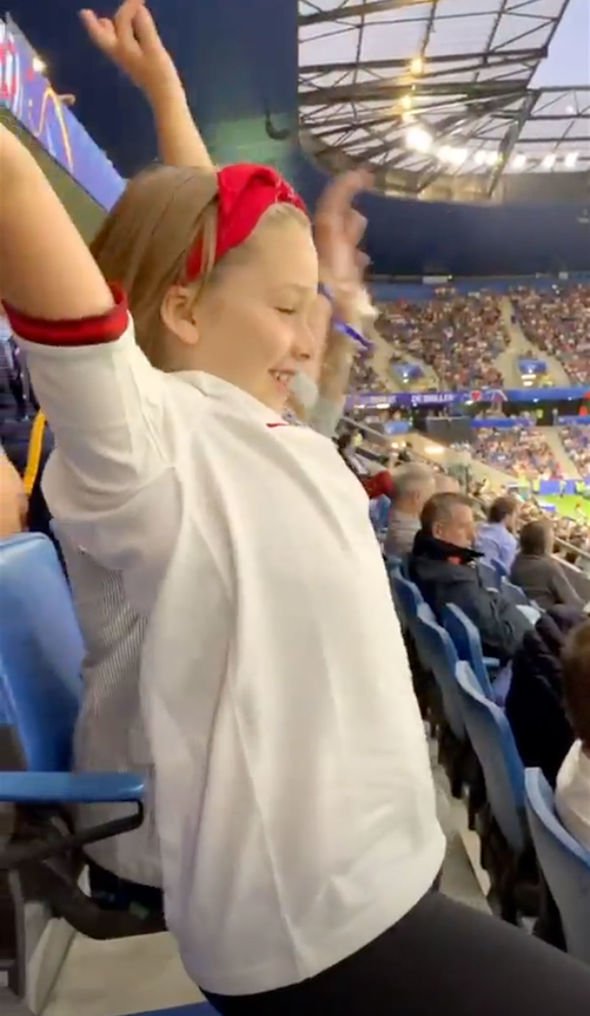 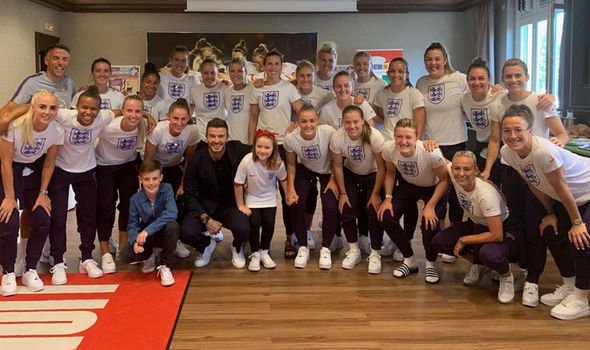 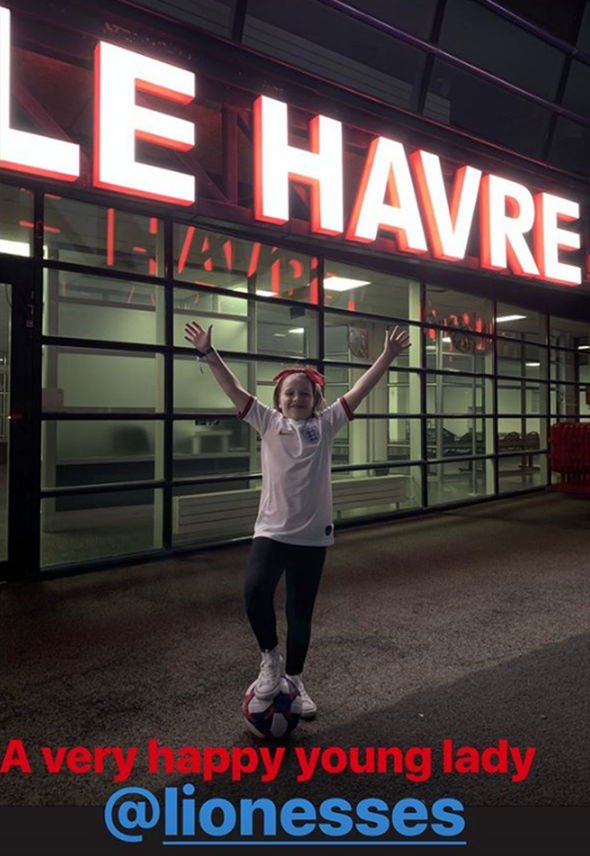 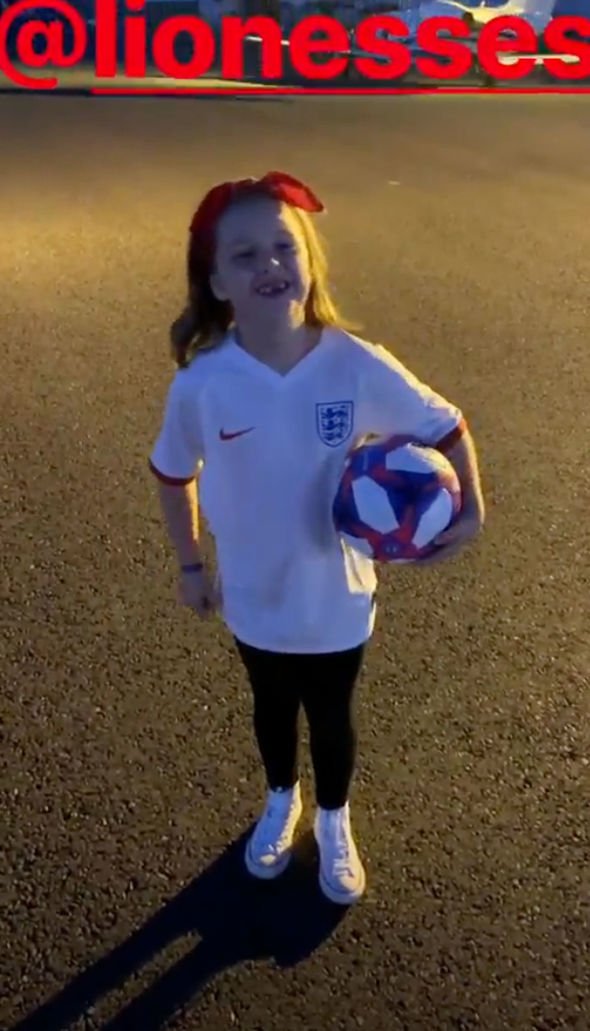