Death In Paradise cast member Josephine Jobert, 35, reprised her role as Florence Cassell in season 10 and investigates on the show alongside Ralf Little, 41, who plays DI Neville Parker. It was announced the latter would be replacing Ardal O’Hanlon as the crime show’s lead detective inspector in 2019. Discussing the difference between the actors, the actress said Ralf is “crazier” than Ardal, who she saw as a father figure.

Ralf is something else, he’s another energy, he’s a bit younger, a bit crazier!

During her time on the show, Josephine also worked with Kris Marshall, who played former lead detective DI Humphrey Goodman.

“There’s a different energy with different people and different backgrounds,” she explained.

“I like it because I get to learn every single time I work with another actor, even with guest actors. Kris is very special to me because I started with him, he was the first and he helped me a lot.

“Anytime I was struggling or doubting, he would be there for me and say, ‘No worries, no stress’, so obviously he has a special place in my heart.” 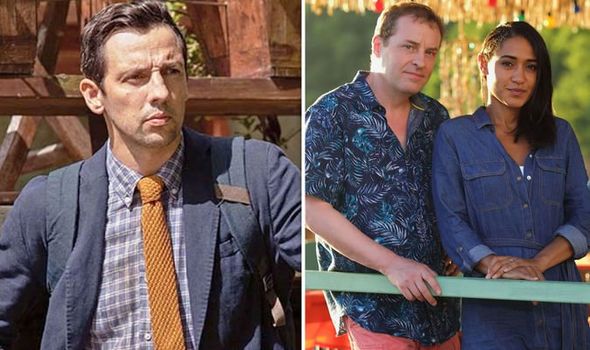 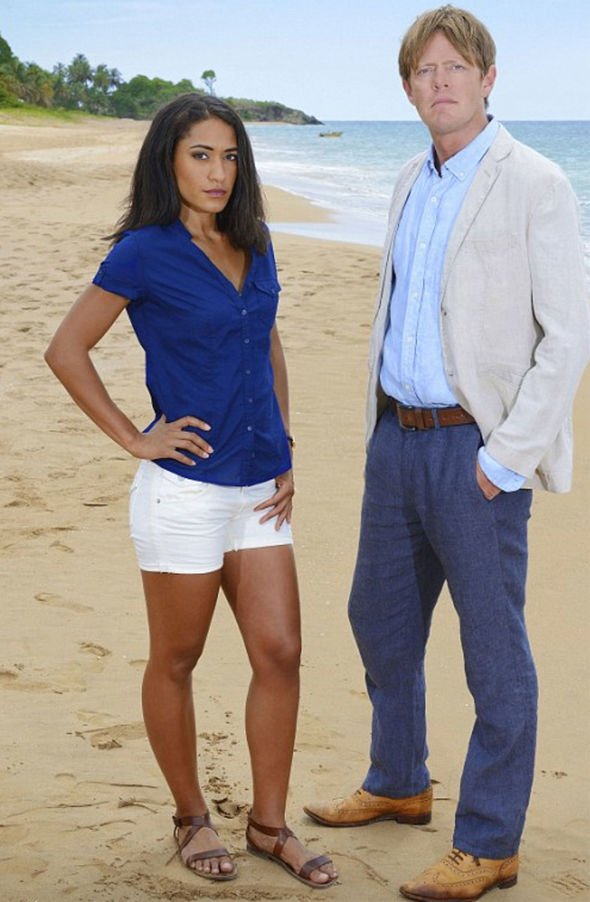 She went on to describe her former co-star Ardal as “adorable, so sweet, calm and respectful,” adding: “He’s like a dad!”

“I wanted to take care of him and make sure that he was fine and had everything he needed,” she continued to Hello! Magazine.

Reflecting on her newest co-star, Josephine added: “Ralf is something else, he’s another energy, he’s a bit younger, a bit crazier!”

On her reaction to the actor joining the show, she added: “I saw series nine of Death in Paradise, and I saw his character and I thought, ‘Oh my god, it’s totally different from anything we’ve had before!’ And I really, really liked it. 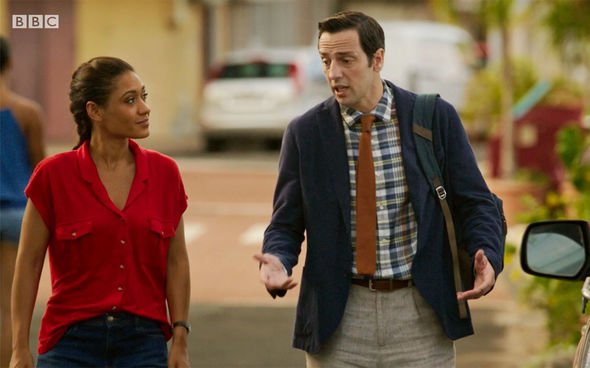 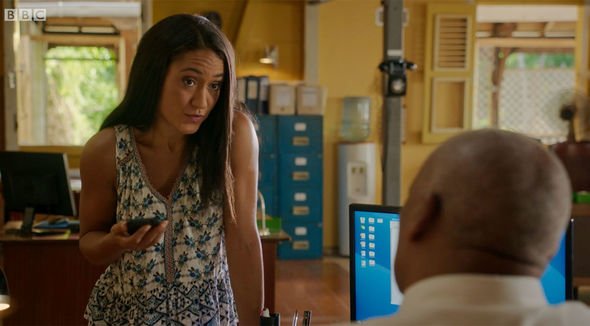 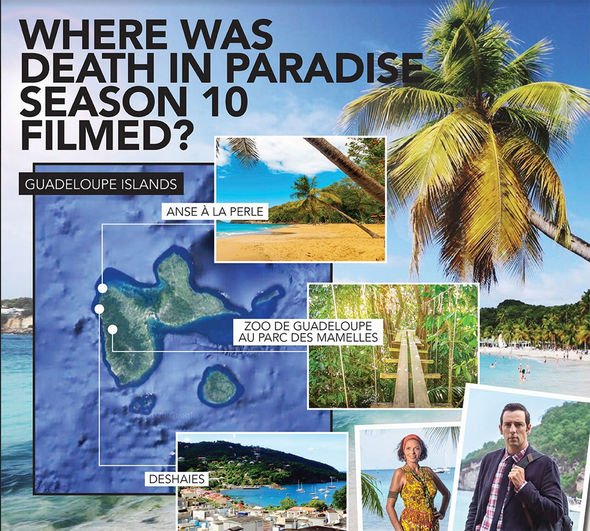 “I liked the way he was playing it and everything about his character. I was so happy to work with him.”

Josephine joined the cast of Death In Paradise in 2015, taking on the female leading role as Officer Florence Cassell.

She left the fold back in 2019 citing ”personal and professional reasons” as her decision to leave.

In a tweet, she wrote: “Just a message to just say thank you and goodbye.

“For those who watched episode six you now know, I’m leaving Death in Paradise.

“I quit the show for personal and professional reasons – nothing dramatic I swear!

“Everything is fine, it’s just that I’ve been working on Death in Paradise for five years… I loved every minute every minute of it.”

The actress has since said she was apprehensive about returning to the show but now wants to stay on for at least another series.

Ralf has also previously expressed his desires to stay on the show for as long as possible.

Speaking on the Series Linked podcast last year, he said: “My agent was like, ‘They’ve asked for three years for you to sign a contract’.

“Assuming it goes well, I mean if I’m terrible, they’ll sack me.

“But yeah, they’ve asked for three years and my agent was like, ‘I’ve managed to negotiate that down in case you don’t want to go back’.”

Recalling his response, he jokingly shouted: “Why would I not want to go back?!”

He added he would be happy to stay on the show for “20 years” if he could.