Diana ‘Predicted How She Would’ Die Before Tragic Car Crash, Podcast Reveals

Not long before her 1997 death in a car accident, Princess Diana had an eerie premonition that she was going to meet a tragic demise.

“Princess Diana herself believed strongly that she was going to be murdered, and she predicted how she would be murdered,” former royal correspondent Michael D. Cole reveals in episode 4 of the podcast “Fatal Voyage: Diana Case Solved.”

Cole recalls how Diana’s fears were “so intense” that she had “members of her staff check her vehicle for signs of sabotage,” including the possibility of a pipe being cut or one of the brakes being faulty. However, nothing ever looked out of place, according to one staffer.

The episode, titled “The Last Holiday,” also takes a deep dive into the late princess’ trip to St-Tropez, France, in the summer of 1997 as a guest of businessman Mohamed Al-Fayed. While at Al-Fayed’s home and aboard his yacht, a romance sparked between his son Dodi Fayed and Diana, who had divorced Prince Charles the year before. (The Prince and Princess of Wales shared sons Prince William and Prince Harry.) 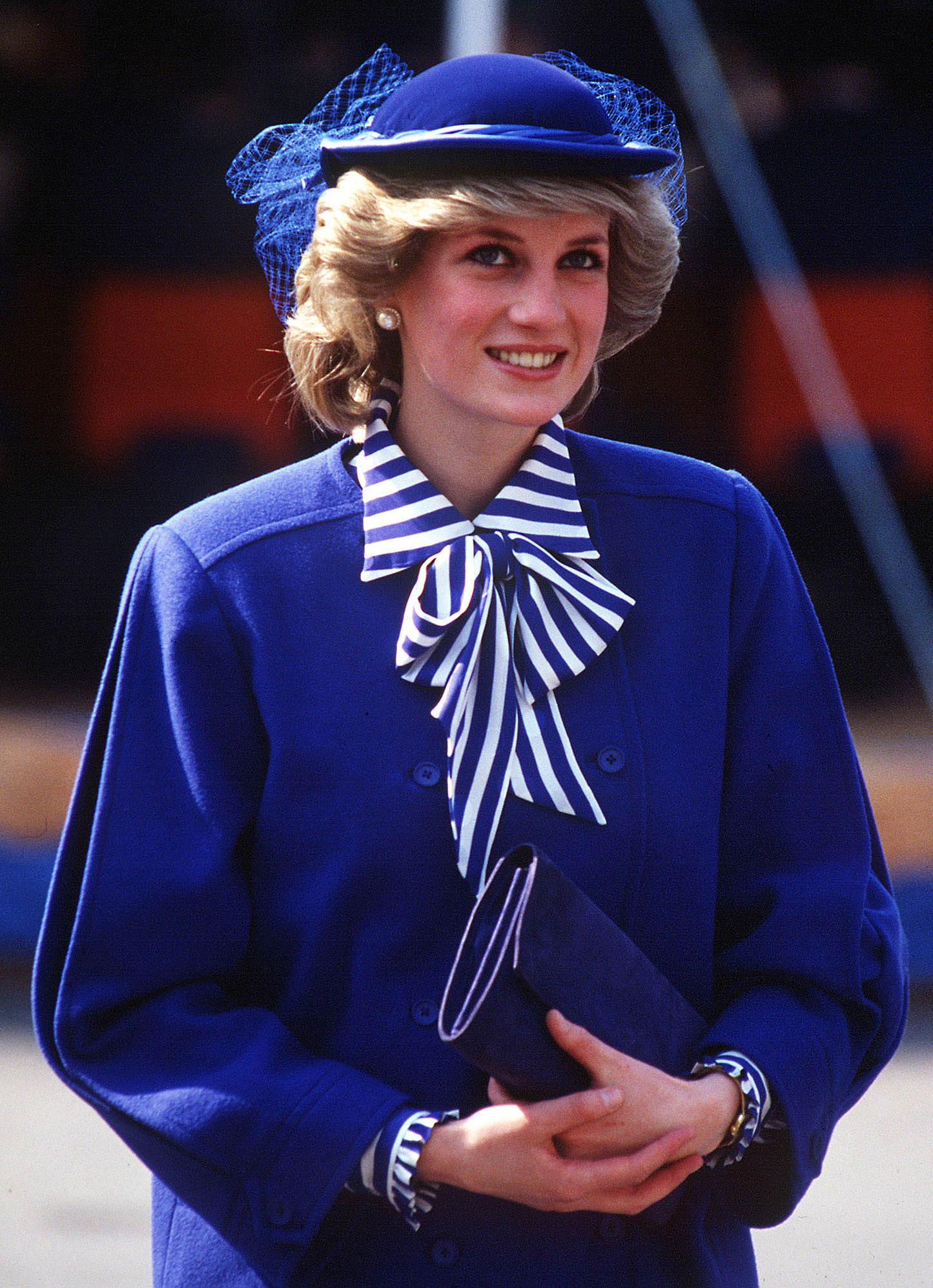 Around that time, a photo of Diana and Fayed kissing made headlines around the world — and horrified the British establishment. The pair then took their romance to Paris, where they and driver Henri Paul were killed in a car crash that August.

“The irony of Diana’s last days in the South of France were that she really thought she was there because it was one place that she could be safe, and that’s what’s so tragic about it,” biographer Tina Brown notes.

“Fatal Voyage: Diana Case Solved” is a 12-part docuseries that features interviews with a global team of retired crime scene detectives, forensic pathologists and royal insiders as they examine what exactly led to the People’s Princess’ death at the age of 36.

Previously released episodes laid out the timeline of Diana’s final day, detailed her jealousy after Charles’ affair with Duchess Camilla and broke down the infamous secret tapes that exposed Diana, Charles and Camilla’s private lives.

‘Predicted, Diana, How, she, would
Celebrities