The former Bachelor leading man is reportedly the target of Brighton Reinhardt‘s newest song, Creep, which debuted on Friday. The track was met with surprising fanfare about the major shade it allegedly throws at the former college and professional football player-turned-professional virgin! (Sorry, Colton, facts are facts!)

Reinhardt has recently been romantically linked to Randolph, who originally rose to fame as Colton’s eventual pick on his season of The Bachelor. Of course, things ended just horribly between Randolph and Underwood soon after filming wrapped, which cast an awkward shadow over the franchise for some time.

And now it appears Cassie’s alleged new boyfriend has something to say about it!!

In Creep, Brighton sings one particularly noteworthy refrain that first got our attention (below):

“GPS on the underside”

Uhhhh… you mean, like THIS?! Colton allegedly placed a tracking device underneath the bumper of Cassie’s car at some point, according to the restraining order she filed back in September. Plus, he routinely showed up at her El Lay apartment and her parents’ Huntington Beach home uninvited. We even called him a “creep” at the time for it, so it’s ironic that’s now the title of Reinhardt’s track!

Elsewhere in the single, Brighton’s lyrics are particularly biting, as you can see (below):

And in another verse, he further adds:

“Put a tracker in her whip just to watch her pump the brakes / And if you wanted all the tea well I don’t got much time to say / But lying, cheating, playing games it’s everything YOU calculate”

You can listen to the full song here (below) — and take special note of the suit-wearing donkey used as the background image, too:

Brighton had initially plugged the then-upcoming song a couple days before Christmas, BTW, teasing followers about how he couldn’t wait to drop it. He shared two particularly telling emojis along with the plug:

Hmmm… that clown emoji, eh?! We know what that means!! Sorry, Colton!

According to E! News, neither Cassie nor Colton have commented or responded through their reps about the track, or its contents. Still… it’s got us on the edge of our seats!

What about U, Perezcious readers?! Any thoughts to add to this little brouhaha?? What a deliciously down-and-dirty Bachelor-inspired feud! And we’re here for it! Give us MOAR! LOLz! 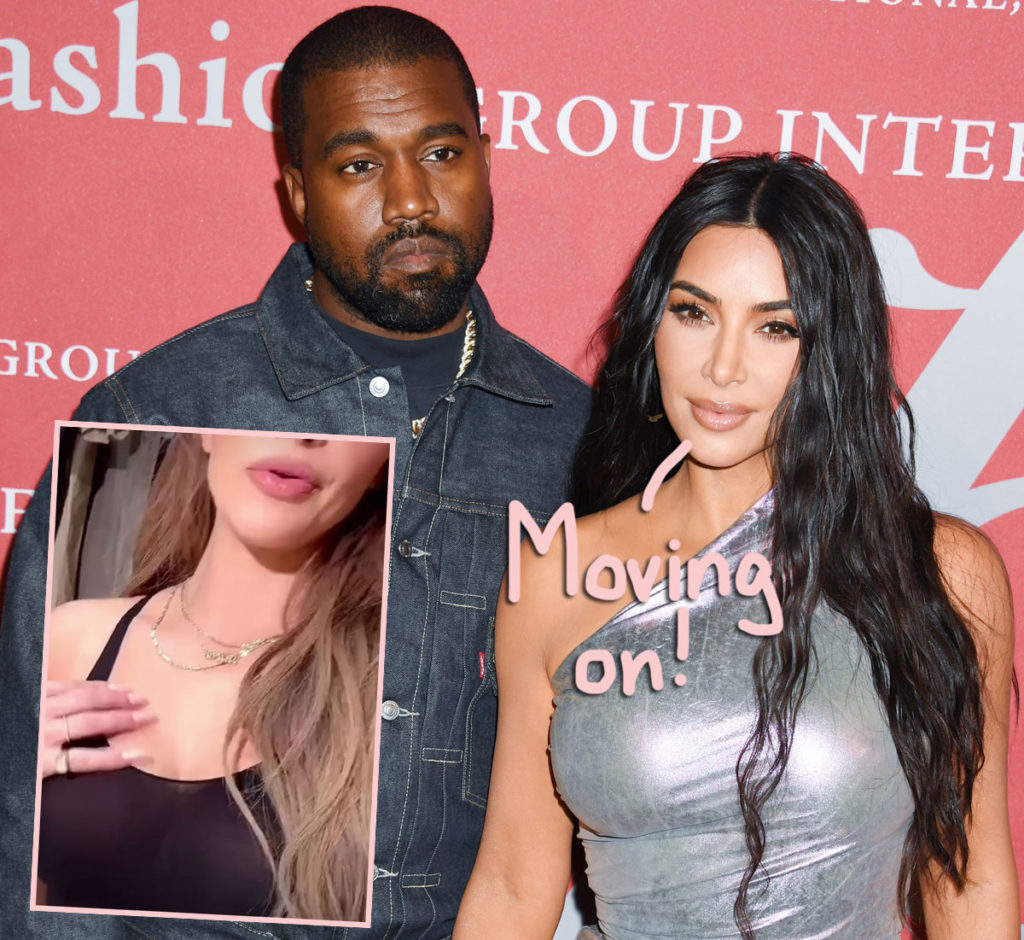 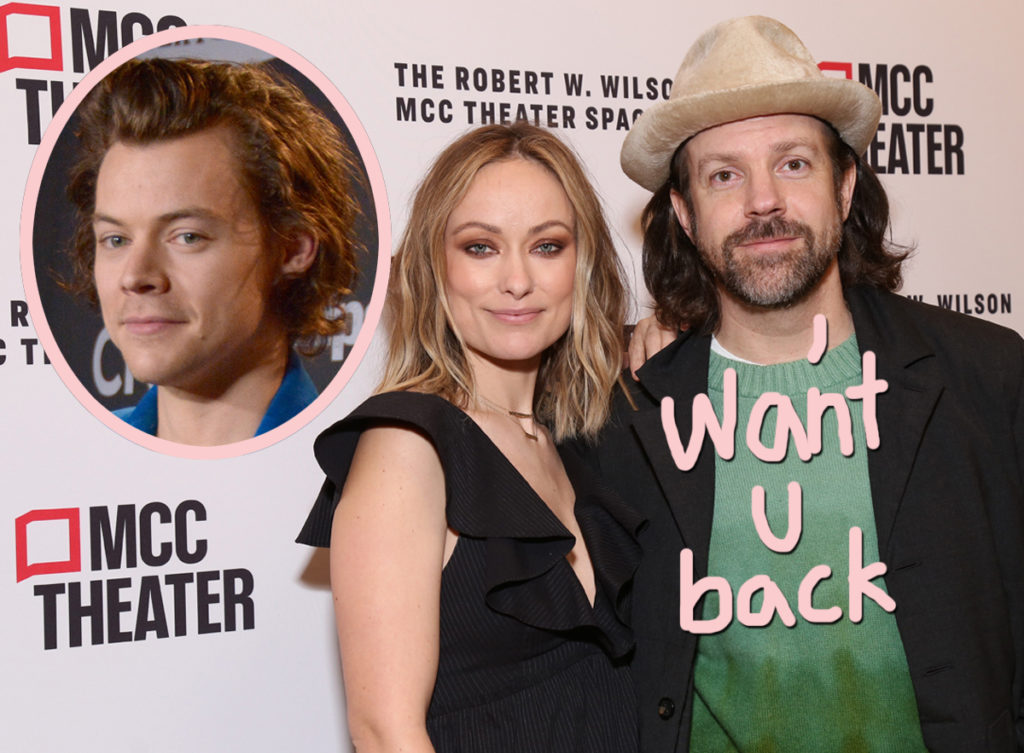 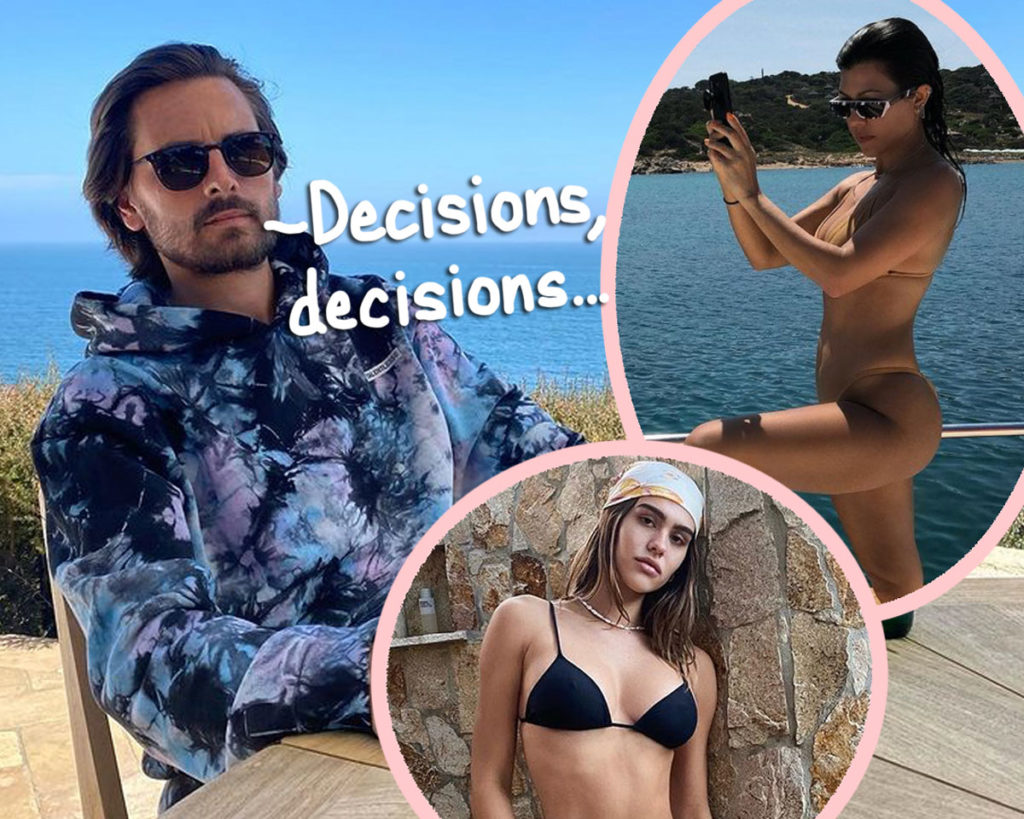 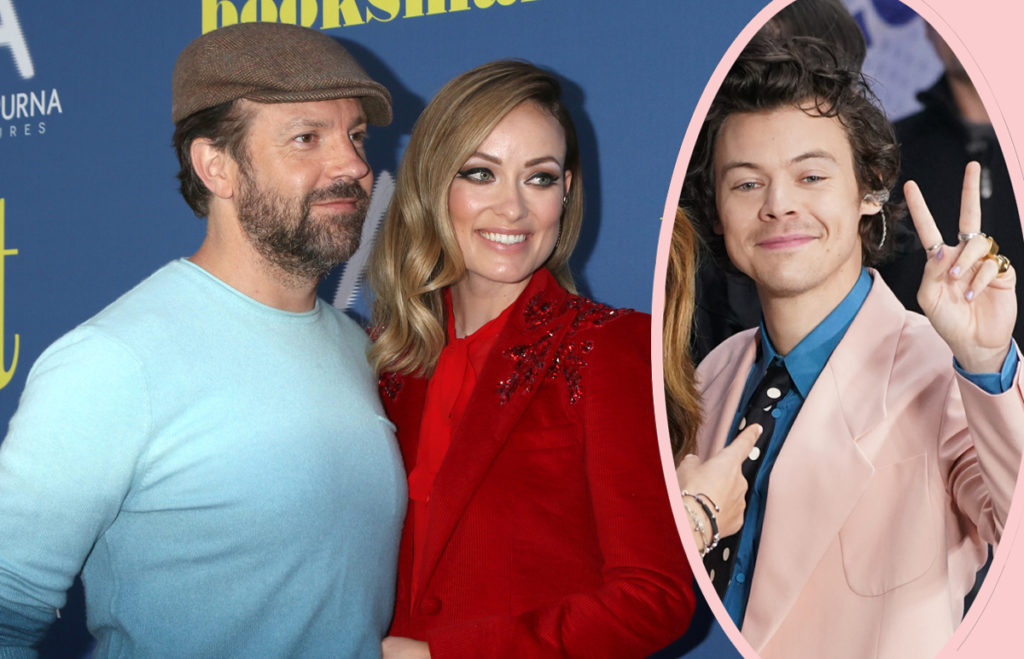