The streaming service revealed so many new titles and we’re taking a look at all of the new animated movies and series that will be coming out.

Among the new animated titles coming include the all new Proud Family reboot series, The Proud Family: Louder and Prouder. Check out the trailer here!

There are also a couple of new animated series coming from Marvel. Find out about those here.

Pixar Chief Creative Officer Pete Docter announced that they will take fans behind the scenes in two new documentaries coming out in 2022. They will explore the making of Lightyear and Turning Red.

Find out more inside… 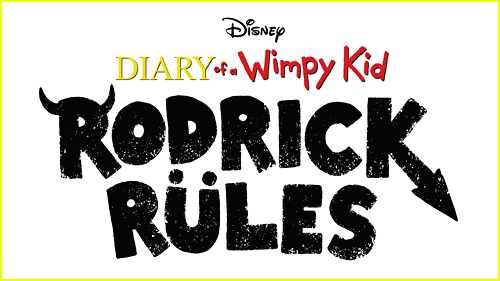 The second animated Diary of a Wimpy Kid movie, Rodrick Rules, will premiere on Disney+ in 2022 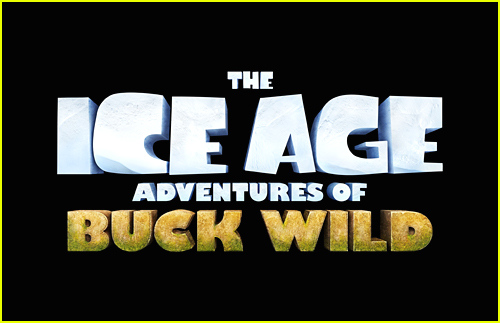 Simon Pegg is back as Buck in The Ice Age Adventures of Buck Wild, an all-new movie, premiering January 28, 2022 on Disney+. Buck, Crash & Eddie and a few new friends go on a prehistoric mission to save the Lost World from dinosaur domination. 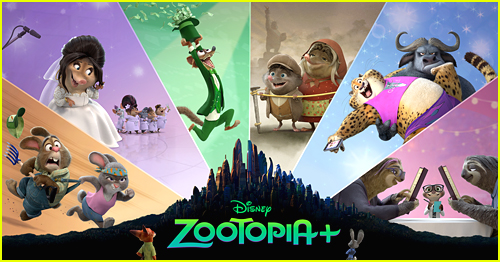 Go back to the fast-paced mammal metropolis of Zootopia with new art from Walt Disney Animation Studios’ Zootopia+, a new short-form series coming to Disney+ in 2022. 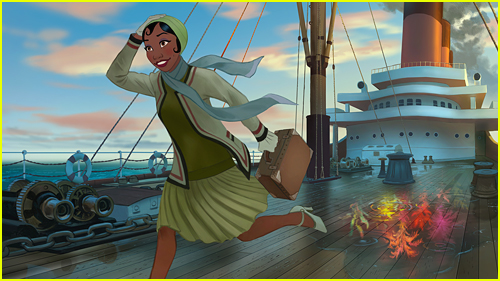 In the series, Tiana sets off for a grand new adventure as the newly crowned Princess of Maldonia, but a calling to her New Orleans past isn’t far behind. Coming in 2023. 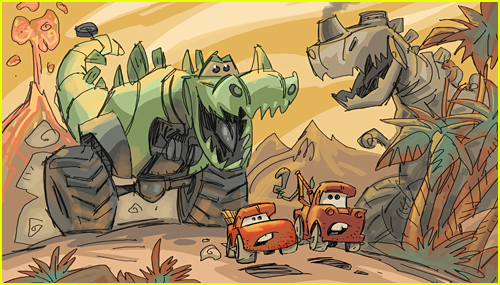 Cars on the Road

Join Mater and Lightning McQueen in this fun-filled cross-country road trip streaming in 2022. 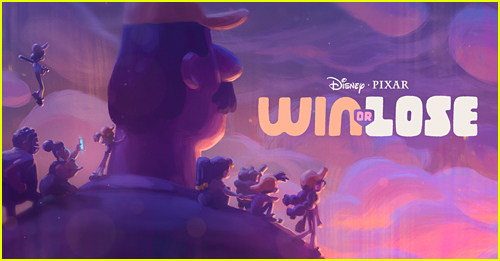 In Pixar’s first ever long-form animated series, each 20-minute episode highlights the perspective of a different character as a middle school coed softball team prepares for their championship game. Coming in 2023.